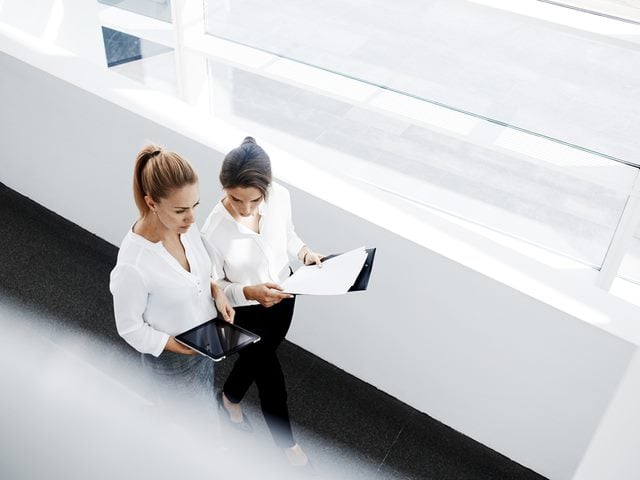 Does Your Company Need a Combined Chief of Data and Analytics?

Many organizations have merged the roles of the chief analytics officer (CAO) and chief data officer (CDO) to create a combined CDAO to serve as the principal advocate for data within the enterprise. Researchers at NewVantage Partners pointed out this trend in report released earlier this year on connecting data and artificial intelligence (AI) investments to business outcomes.

Other organizations have just a CDO or just a CAO, and some still have each, according to Randy Bean, founder and CEO of Boston-based NewVantage Partners, which tracks CDO and CAO trends.

“It’s interesting because I find many roles that, where there's closeness in the roles, it makes them either partners or competitors in that regard, at least in terms of who has responsibility for what,” Bean said. “So that's why some of the organizations have combined those roles with organizational simplicity at heart.”

Recent coverage examined the emerging role of the CDO and here we take a look at the differences between the chief data officer and chief analytics officer.

“The difference between a chief data officer (CDO) and chief analytics officer (CAO) is between managing data (in case of CDO) and leading data analytics (in case of CAO) which are two different functions even though the two positions may be used interchangeably,” according to a report by Vishal Chawla in Analytics India Magazine.

The CDO is an older role, according to Chawla, and focuses on driving maximum value from data whereas the chief analytics officer drives insights from data.

Offense or Defense Defines the Roles

NewVantage Partners found 54.6% of CDOs focus on “offense/revenue generation” while 45.4% focus on “defense/regulatory/compliance.” However, in reality, Bean said he sees more CDOs leaning closer to defensive side.

Pushing in the direction of innovation is always a good thing and CDOs should be investing in AI, machine learning and other functions to improve business processes. But when push comes to shove, Bean said CDOs, especially those in financial or other heavily regulated verticals, are going to spend a good chunk of their time in compliance and regulation.

Therein lies a key difference between CDOs and CAOs. According to Bean, CDOs are more focused on issues around data management and data governance: What's the technical environment by which we're managing our data? What's the lineage of the data? How are we covering that data for proper storage?

Chief analytics officers, he said, may come from a CDO background but are much more focused on the use of the data: What are the algorithms? How can we gain insight? How can we do A/B testing or various other types of testing to identify primary market segments? How do we manage the models that we've built?

“So it's a different set of questions that the first generation of chief data officers were and have been focused on,” Bean said.

Why Some Organizations Merge CDO with CAO

Bean said one of the earliest CDOs was appointed at Citigroup, about 12 years ago. Since then, more CDOs began to pop up, a trend Bean credits to the financial crisis at the heart of the Great Recession of 2008 and 2009. Bean also reported in Harvard Business Review in February that Capital One had a chief data officer in 2002.

“The banks were kind of mandated and told that they needed somebody responsible for data from a privacy regulatory, compliance and protection perspective,” Bean said. “So they moved people into that role, and it was largely a defensive role to appease or work with the regulators to keep the bank compliant.”

Concurrent with that, Bean added, some organizations had an innovation role charged with discovering how to use data and analytics to identify opportunities for monetization and building a client base. That fell on chief analytics officers, chief digital officers and chief innovation officers.

Some organizations just go with a chief analytics officer.

Michael O'Connell serves as CAO for TIBCO, a Palo Alto-based analytics and integration software provider. They don’t have a CDO but do have a chief information security officer who, along with the company's chief legal officer, implements processes around compliance with GDPR and other data protection programs.

As CAO, O'Connell interacts with them on some of that work, but the chief information security officer reports into the CIO, who in turn reports to the COO. O’Connell reports directly to the COO who reports to the CEO, and runs a worldwide team of data scientists, mostly in the U.S. and EMEA, and a data science engineering team, mostly in India.

The Background of a Chief Analytics Officer

O’Connell started his career in the life sciences as a statistician in a medical device and diagnostics company. As part of this role, he said he got the internet bug in the late 1990s and moved into the software industry. He has now been at TIBCO for almost 10 years, initially leading a life science practice. He then started the data science team and moved into the CAO role at TIBCO when the analytics product development efforts took on a more customer-centric focus.

“This was also recognition of a significant body of work I had done around the applications of visual analytics and data science across a number of industry sectors,” O’Connell added.

He said success as a CAO means conducting successful customer/prospect meetings, working with his data science team and customer-facing solution engineering team on developing an innovative solution approach, advancing a sales cycle and building value with a TIBCO customer, prospect or partner.

He also wants to focus on innovation work with one of the product teams or field teams in setting or realizing direction for an AI/machine learning solution as part of the TIBCO LABS program.

Success would also include “some time with one of our business partner teams at TIBCO, like our customer excellence team, to plan how to scale our organization to build competency and clarity in our TIBCO field teams and value in our customer community.” 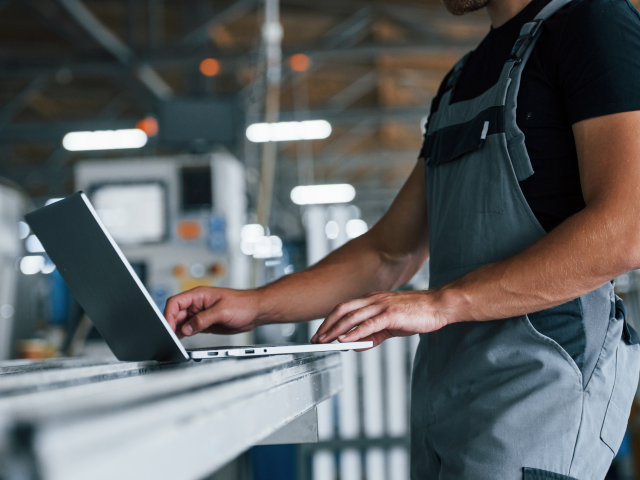 How the Industrial IoT Is Making the Workplace More Productive

Is Your Information Governance ROT-ing?