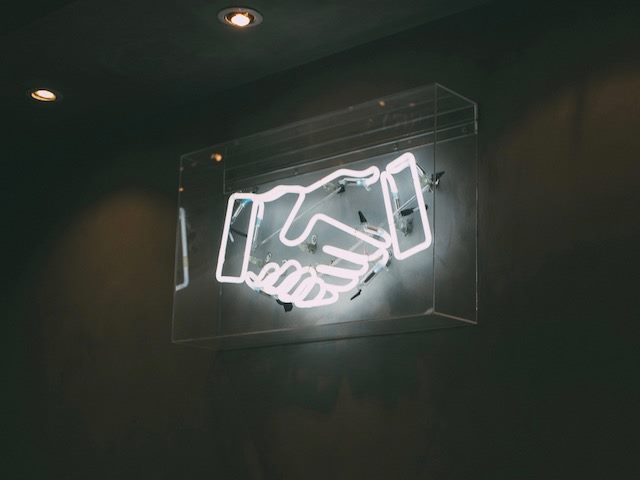 Robotic process automation (RPA) is no longer just a buzzword. Businesses across countries and across industries have jumped in head-first to realize the benefits promised by RPA. Unfortunately, as many as 40% of all RPA initiatives fail to meet organizational objectives, derailed by crippling maintenance and support, stalled automation pipelines, and an inflated cost of ownership that has outstripped expected returns.

Many of the challenges RPA programs are facing result directly from the automation being more complex than initially advertised. As might be expected, this has resulted in RPA initiatives leaning hard on IT for implementation and oversight. It has also led to a growing call for a universal set of RPA design standards as a possible key to unlocking the increased return on investment and ability to scale RPA initially promised.

Why Do We Need RPA Design Standards?

As it currently stands, there is no portability and very little interoperability in the RPA ecosystem. This means a bot designed to work in one RPA platform cannot be exported to run on another platform. The ability to open, read and act on automation projects is limited to the RPA platform currently in use. And because each major RPA vendor specifies the details of process automations differently, it is nearly impossible for a user to switch RPA vendors without essentially starting the entire automation process over — essentially a non-starter for most companies because it is both expensive and time-consuming.

The same issue extends to other solutions across the automation toolchain. A lack of interoperability and portability, for example, prevents process discovery technology from having the impact many industry insiders had expected. This is largely because process discovery tools, regardless of whether that tool is a recorder, process mining or task mining tool, describe process automations in different ways. The processes must then be transcribed and translated before they can be deployed in the target RPA platform, again a highly time-intensive and costly undertaking.

A set of universal RPA design standards would eliminate these issues by establishing an industry-wide core structure for automation that standardizes the way in which different RPA tools specify the details of process automations. Proponents argue design standards would immediately produce significant benefits that ultimately would enable RPA programs to increase their returns on investment and truly scale RPA across the entire enterprise.

What RPA Design Standards Would Enable

A cohesive set of RPA standards would remove the need to transcribe processes and tasks captured in process discovery or task mining tools before they can be developed and deployed. By ensuring the data in one system is compatible and operable in another system, RPA standards would eliminate stalled automation pipelines. This, in turn, would allow organizations to focus on building more bots to accelerate scale and increase returns.

RPA design standards would also effectively separate automation design and implementation, empowering the citizen developer to be a greater driver of automation across the organization. With a core structure for automation, corporate users would no longer have to understand the unique technical details of every RPA tool they encounter. Automated processes could be designed once and then run in any RPA platform the company chooses.

Finally, RPA standards would enable automation initiatives to switch platforms without having to rebuild each bot from scratch. As previously noted, switching from one RPA platform to another is nearly impossible because RPA tools have their own ways of detailing process automations, effectively leaving them all speaking different languages. A set of standards would enable cost-effective and rapid RPA platform migration which, in turn, would unlock the entire automation market. Organizations would suddenly find themselves in a position to shift RPA vendors if they are unhappy with their current provider in favor of a vendor delivering greater returns and a reduced time to scale.

To better understand the benefits of establishing a set of RPA standards, look at what the PDF (portable document format) did to advance the paperless office and fuel digital transformations everywhere. When Adobe released the PDF as an open standard in 2008, the ability to save a PDF in any word processor and open it in another tool unlocked a previously impossible to achieve level of cooperation and portability.

RPA Will Never Reach Its Promise Without Standards

Well-defined RPA design standards would move the needle significantly closer to the gold standard set by the PDF benchmark. It would also alleviate the frustration currently being experienced by many organizations employing an automation platform. Left on its own, what is now becoming a major annoyance could translate into companies and entire industries shying away from further investment in RPA technology. That, in turn, would slow future automation improvements and eventually bring the current level of market growth to a grinding halt.

With the proper set of design standards in place, RPA has the potential to realize its initial promise of greater user efficiency, increased ability to scale, and ultimately higher ROI. Perhaps more important, universal standards would open the door to new levels of use and investment, enabling RPA to become a truly transformative technology in the not-too-distant future.

As president and CEO at Blueprint Software Systems, Dan Shimmerman is responsible for establishing Blueprint’s Enterprise Automation Suite as the world's most powerful digital process design and management solution. With a passion for helping organizations to more efficiently design and build digital solutions that drive their digital transformation and the achievement of business goals, Dan has a proven track record of success in delivering strategic vision, execution, and value for all stakeholders. 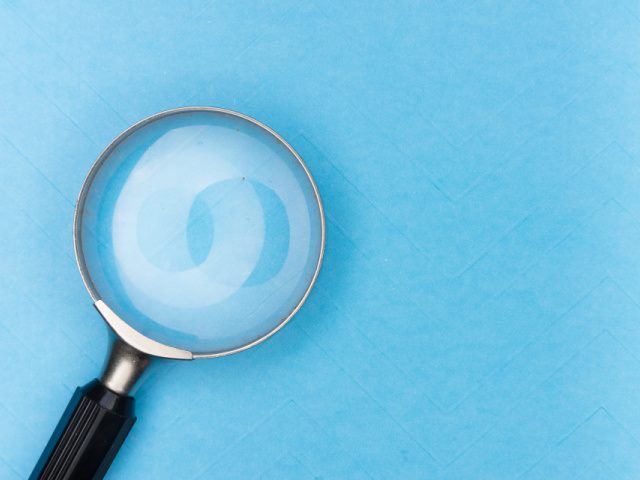 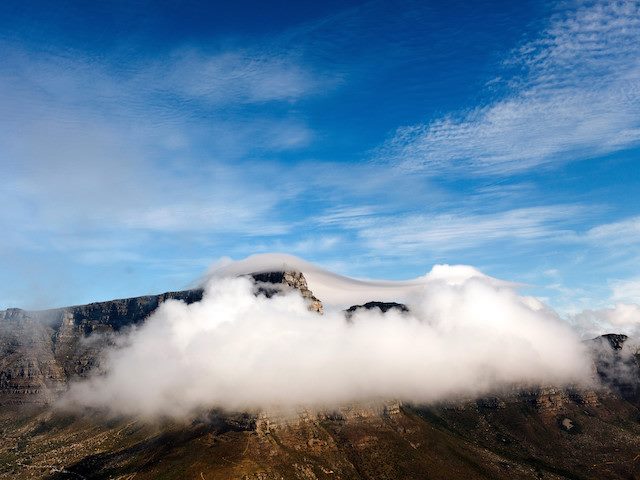 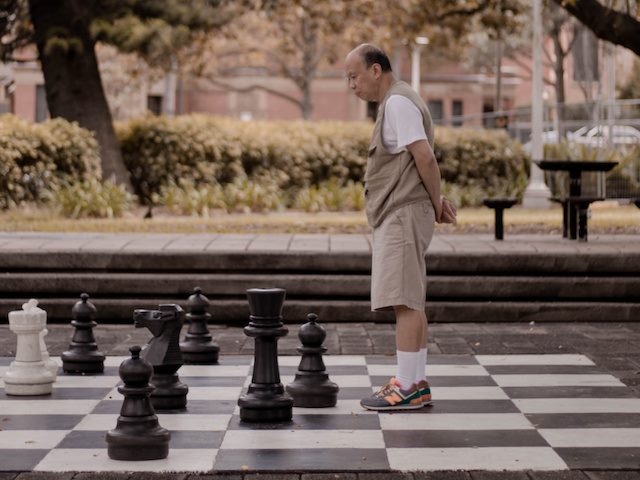