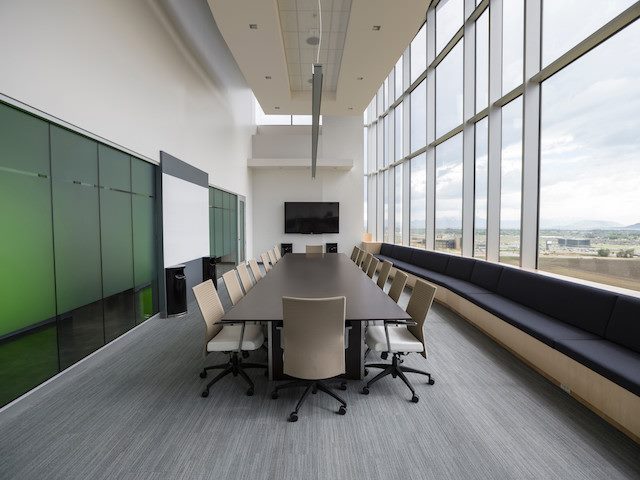 Bringing Diversity and Inclusion Into the Board of Directors

Businesses are scrambling to display meaningful diversity initiatives in an effort to satiate demands from customers and job seekers critical of enterprises that use diversity as window dressing. New legislation introduces an opportunity to create a progress metric that supports diversity and inclusion.

Last September, California legislature made AB979 a state law, making it a requirement for publicly-traded companies headquartered within California to add an executive from an underrepresented community to their board of directors. AB979 is an extension of the 2018 law SB826, which was aimed at increasing the number of women as board directors. California joined Illinois, Ohio and Maryland as states seeking to increase diversity on the boards of publicly-traded companies.

The legislation reflects the need to improve diversity in corporate boardrooms, a long-standing problem. Back in 2013, Harvard Business Review reported that the percentage of women on the boards of Fortune 500 companies remained flat at 16% from the prior six years. Fast forward to 2019, and Harvard Business Review found that despite increasing diversity among newly-appointed directors, 37% of S&P 500 firms still did not have any Black board members and Black directors comprised just 4.1% of Russell 3000 board members in the same year.

Related Article: It's Time to Change Our Thinking About Diversity and Inclusion in the Workplace

The High Costs of Ignoring Board and Executive Diversity

The board and executive makeup behind a brand have increasingly become a consideration among consumers who examine organizational values and commitment to social issues. The price for a lack of commitment can be diminished lifetime customer value — customers do not invest in companies that do not invest in their values. An Edelman study on brand trust indicated that 64% of survey respondents expect a brand "to take the necessary steps" to ensure racial diversity.

Another benefit of a diverse leadership is actual improved performance. A 2019 McKinsey study, the third of a three-year series, suggested that a diverse executive leadership team correlates to greater profitability. The results indicated that “companies in the top quartile for gender diversity on executive teams were 25% more likely to have above-average profitability than companies in the fourth quartile.”

Experts say barriers to boardroom diversity exist because of the way boards are typically formed.

Executives will network with other executives, while directors will network with other directors. This influences the way in which new directors are typically recruited. People select people they are familiar with, but limited interactions lead to limited opportunities. When Harvard Business Review conducted a 2016 survey of 1000 board members on how representation alters director recruitment, only 24 identified as Black. Just noting the small sample size in the methodology highlights the tenuous nature of recruitment that hinders diversity. Sharing transparency of establishing a board diversity provides its own marketing message.

Related Article: One Year After the Pandemic Started, Our Workplaces Are at a Crossroads

With board diversity now being benchmarked by regulations, measuring diversity and inclusion as a KPI would open the door to demonstrating substantial progress. A KPI introduces a level of accountability when pursuing an ongoing goal. The progressive milestones from state measures like AB979 fit for that accountability.  AB979 mandates incremental improvements, requiring one board member from an underrepresented community by the end of 2021, with further increases depending on board size by the end of 2022. Thus a KPI can reframe the diversity discussion based on a progressive timeline rather than a static pie chart with the percentage of people from underrepresented groups.

KPIs are generally designed for optimizing processes. They are a measured objective meant to identify influences on that objective. For example, in the marketing  world, a cost per conversion metric can reveal what customer segments are worth pursing by determining which ad campaigns yielded the most conversions for any given segment.

Picking a KPI for board diversity, even on a trial basis, will require considerable thought. Yet a KPI can encourage the creation of a process to monitor influences on leadership pipeline quality, so that a pool of director candidates includes more than one candidate from an underrepresented group. Grooming a selected executive into a CEO role can take years to accomplish, a process which filters into how executive teams are formed. A board stabilized with a diversity retention process can help ensure a systematic approach towards diversity, rather than relying on the traditional "who you know" approach.

A Movement With Lasting Power

In 2020 companies recognized they must act with a deeper commitment to diversity efforts, beyond the standard marketing campaigns. The business community is witnessing more public debate about how employee pipelines are established and how fragile retention processes can be. Following Google's high-profile firing of the co-leads of its Ethical AI team, Dr. Timnit Gebru and Margaret Mitchell, over a review process for a research paper Gebru had co-authored, a unionizing movement among Google employees and contractors grew stronger. The union move is just one signal regarding employment and whistleblower rights in the tech industry. Tech companies, criticized for a lack of diversity, have particularly pushed for increased investment in leadership. Microsoft announced last year it planned to double the number of Black senior leaders in the US by 2025 as part of a civil rights investment. Companies looking to diversify boards should pay attention to these incidences to learn what a meaningful commitment is and what it isn't.

One obvious caveat from board legislation is that companies can move their headquarters out of a given state and avoid being subject to legislation. California stands out in this instance because it has experienced an exodus of companies over the years: CNBC highlighted the trend as a critique of state tax structure in a recent segment. But California is a unique example, as several more states are considering similar laws regarding board diversity. Thus the movement to diversify board membership will likely continue.

Inclusion is an act. Sustaining a community of belonging that arises from that inclusion requires a process. Managing compliance to director membership will have a substantial and cascading impact for sustaining diversity and inclusion processes for years to come. 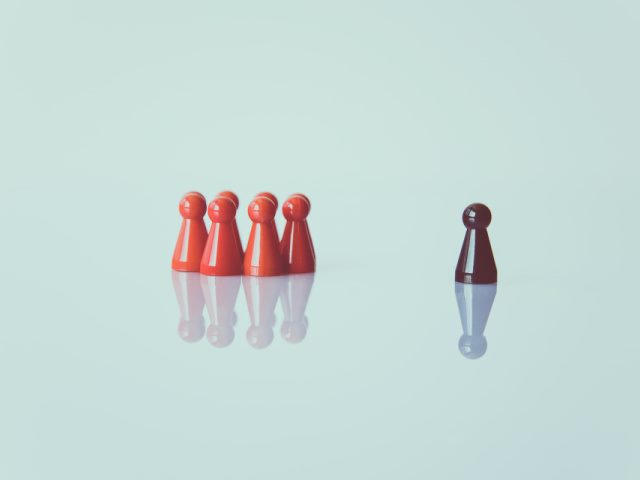 Are You Ready for Hybrid Leadership? 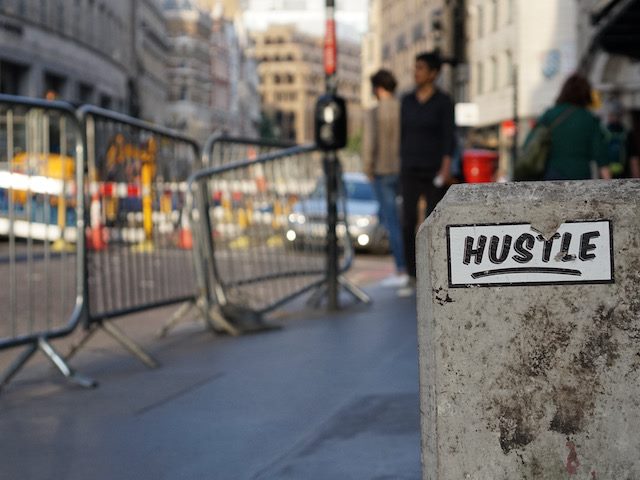 What Burnout Is Costing Us 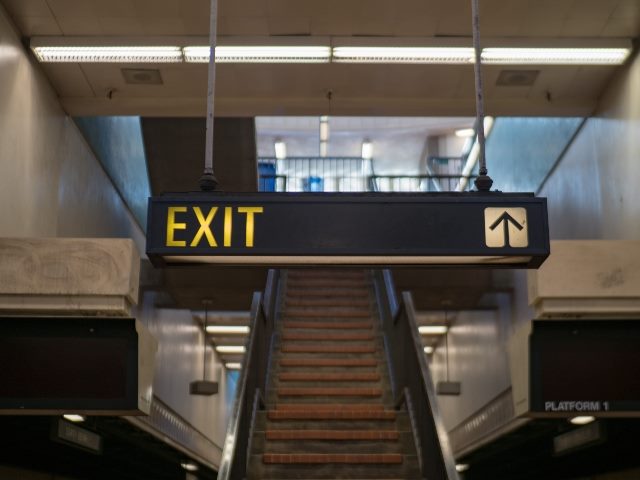