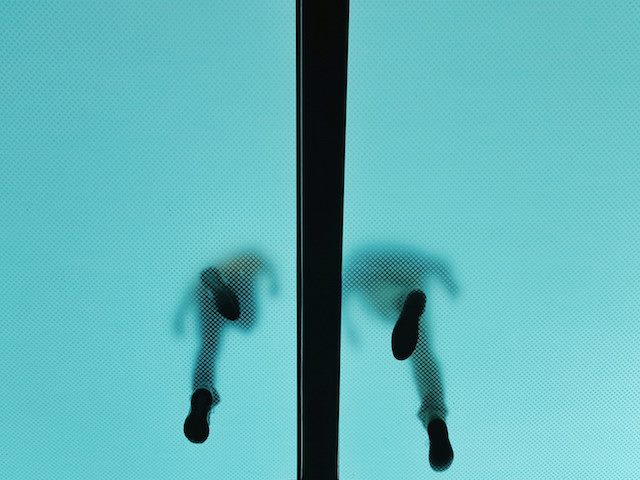 Diversity, equity and inclusion efforts entered the business mainstream in recent years. Whereas before, they were relegated to a checkbox exercise conducted in a siloed department, businesses are now recognizing the importance of integrating efforts throughout every aspect of the organization. Yet too often, these efforts focus on hiring and fail to follow through past onboarding.

The lack of progress is evident when looking at the leadership teams of many organizations.

The 2022 Female FTSE Board Report, which looks at gender diversity trends at companies on the FTSE 100 and FTSE 250, found only nine female CEOs within the FTSE 100 companies, and only 47 women hold executive directorships in the FTSE 250.

In the U.S., the proportion of female CEOs among S&P 500 companies is 7%, only slightly above the global average of 5%, according to an Altrata report covered by CNBC over the summer. In fact, according to the report, while about 28% of board members globally are female, many of these women occupy non-executive roles, "which are often centered on board oversight rather than real decision-making power," the article read.

Looking at the racial diversity ratio in leadership, the data is not better either.

Related Article: Bringing Diversity and Inclusion Into the Board of Directors

Successful companies understand the importance of investing in learning and development and in building their existing workers' skills sets. Upskilling and employee mapping, for example, are strategies that have been shown to help organizations gain a significant edge on the competition.

The same applies for diversity. To diversify their leadership teams, companies must develop the needed skills across their workforce by building a highly inclusive leadership pipeline.

1. Open Up Leadership Opportunities to Everyone

Vaya Group's 2022 study on diversity found 91% of the over 1,000 U.S. professionals surveyed recognize that DE&I programs are helpful for organizations. Yet, fewer than half of companies actually have such a program in place. It goes without saying that establishing such a function is a starting place.

This lack of initiative has been deemed responsible — at least in part — for the ongoing inequality in advancement opportunities. For example, the survey found that men — and particularly white men — are much more likely to attend some form of leadership development training than non-whites.

Without a DE&I program in place, organizations primarily rely on subjective measures to select high-potential candidates for leadership development, thus introducing potential bias in the decision process, the study shows.

Offering leadership opportunities through informal or ad hoc approaches often results in more of the same when it comes to leadership. Opening up coaching, mentoring and other similar opportunities to all employees not only increases performance, it mitigates the negative impact of leaving it to more arbitrary methods, argue Elizabeth Weingarten and Liz Kofman-Burns in a recent Harvard Business Review article.

2. Recruit Early for a Diverse Workforce

Diversity at the top won't just happen overnight. Recruiting at the lower levels is important to build a roster of talent.

By recruiting diverse candidates at entry levels, managers will have an opportunity to improve the leadership pipeline by building skills and developing candidates in-house, allowing for a future team that is more diverse, already familiar with the corporate culture and more cost-effective to recruit.

There are numerous other options for recruiting a diverse workforce early. Chandni Chopra, director of human resources at LambdaTest, suggests also including training for unbiased interviewing and selection processes, and regularly assessing the recruitment process to ensure it meets the company's diversity goals.

Recruitment teams may also want to look at how they advertise roles. Flaherty said if job descriptions don’t include notes about being inclusive for disabilities, they may be leaving out an important segment of the population.

3. Transparency at All Levels of Business

For companies to become more inclusive, they also need to be more transparent.

For Avani Desai, CEO of Tampa, Fla.-based Schellman, that means having an open dialogue on complex — and sometimes difficult — conversations about diversity and inclusion.

The benefits of these conversations for Schellman have been to help build a culture of trust and more equity, she said. The team also has smaller training sessions that deal specifically with unconscious bias that might impact inclusivity projects.

Many other organizations have taken steps to be transparent, with some big names like Microsoft, Hubspot and others publishing annual DE&I reports. These reports are not only a chance for companies to show the world their inclusivity, they are also a chance to take the pulse of the company and see where there remains room for improvement and where progress is being made at a good pace.

4. Equality for All Employees

A hurried focus on recruiting for diversity can backfire if not done right. Hiring a slew of diverse candidates only to lose them all in a short period of time due to poor integration and culture can not only be financially costly but also cause the organization's reputation to take a hit.

Tucker Mahan, talent director at MAXX Potential, says companies hiring externally must care for those they bring to the team, and having a people-first mentality is key. By offering competitive compensation packages and healthy, equitable working conditions, companies can build a workplace where people want to work and every team member is respected.

Employers — and particularly companies that may be less experienced with diversity — may also find it useful to have a communications and training strategy to better understand certain demographics' concerns. For example, a recent study by McKinsey showed that women leaders are switching jobs at the highest rates on record due to obstacles microagressions, pay inequality and lack of flexibility.

The road to fully diverse leadership teams will require companies and their leaders place a serious emphasis on how they can help prevent unconscious bias that favor the status quo and empower minorities to grab opportunities to advance.