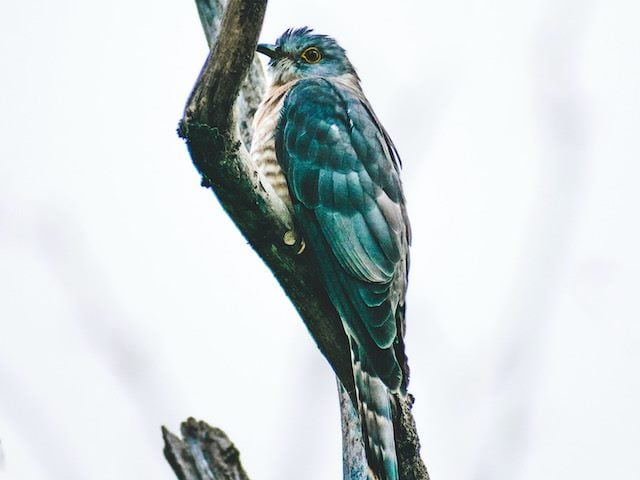 For me and probably others, the potential changes to the platform (including the abandonment of the platform by many of my followers) is likely to present a challenge. It's one of the ways I receive and share information.

But for Twitter's employees, the challenge is far more direct. They lost their jobs with (apparently) next to no notice.

Memories of Layoffs Past

All of this brings back memories of two situations where risk was not properly considered when the company that employed me made significant workforce reductions.

In the first, I recall the astonishing admission one of the IT managers who was coordinating with HR on the planned IT layoffs made. At least, it was astonished to me at the time.

She told me they were targeting males under 50 for layoffs to avoid potential regulatory intervention, as females and those over 50 were "protected." I was shocked, not because I was male and under 50, but because they were not basing the layoffs on employee performance.

They had completed a minimal level of what we might call risk assessment, determining where they could afford cuts without seriously affecting services.

But they missed two important HR-related risks: The first was that the analysis of who should be released was maintained on a spreadsheet — and I saw it. If that had become public, it would have been damaging.

The second is that I was a very clear target for the incoming SVP of Data Center Services, as I was a good friend of the former SVP. I was told they were eliminating my position. But they didn’t eliminate it; they split the duties (without adding anything) between two people with the same ethnicity as the new SVP whose positions were being eliminated.

I considered a discrimination lawsuit but decided to focus my energies on finding a new position.

Looking back, the company did a reasonable but less than ideal job of assessing the risks in determining how many and then which people to let go.

Not so with my second example.

Related Article: How to Not Conduct a Layoff: Meta vs. Twitter

A Math Exercise, Minus the Calculations

This company was struggling to stay profitable, and the CEO persuaded the board that layoffs of 15% were necessary. The CEO then directed his direct reports to let 15% of each of their employees go: 15% in HR, 15% in IT, 15% in Marketing, and even 15% in internal audit (which I led).

I met with the CFO and tried to explain to him that a blanket 15% cut in every department was foolish. I had to be very careful with my words. I don’t think I said the word 'foolish,' and I definitely didn’t say what I really thought, that it was madness.

I told him that while 15% might be a target, they should see where they could afford to make cuts, and where the cuts might be dangerous.

Deciding where to cut should be a risk-based decision, with a solid understanding of related risks.

Instead, the CFO got angry with me and told me the board was backing the CEO.

I called the chair of the Audit Committee, who told me to back off. He said he understood what I was saying but he would be the only one on the board who would.

With his support, I was able to push back on the 15% cut in internal audit staffing by reducing other expenses. I showed the Audit Committee what the effect would be on the audit plan, and they gave me their support. The CEO didn’t press.

The company let many of the wrong people go, such as sales personnel with critical relationships with major customers.

They rehired quite a few, but some refused to return.

The CEO had taken what was, for him, the easy route to cutting costs and returning to acceptable profitability.

What they should have done was radically change the company’s footprint, closing several of their more than a hundred factories and consolidating operations. Instead, they kept everything open with reduced staffing.

It didn’t work, and it was not long before the company failed.

After the layoffs the CEO obtained a million dollar budget to upgrade the executive offices and received a large bonus for making the cuts.

A Lesson Too Many Fail to Learn

The lesson, which Elon Musk clearly didn’t learn, is that when you need to cut costs you need to:

Would you join a company that let so many people go with next to no notice, or paid the CEO a bonus for doing it?

Norman Marks, CPA, CRMA is an evangelist for “better run business,” focusing on corporate governance, risk management, internal audit, enterprise performance, and the value of information. He is also a mentor to individuals and organizations around the world, the author of World-Class Risk Management and publishes regularly on his own blog.