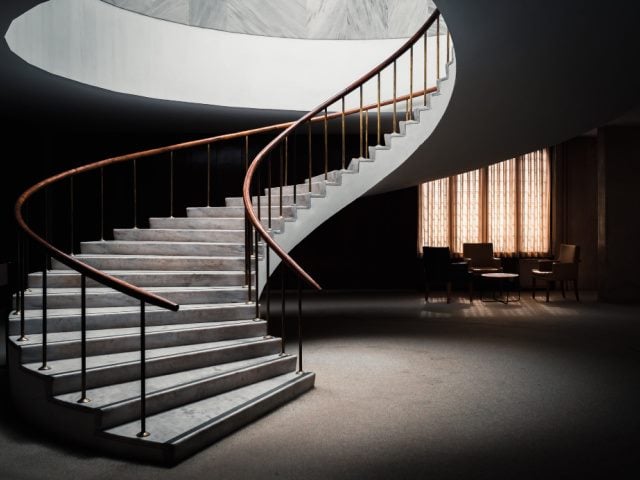 Pamela Puryear has a big job ahead of her.

The veteran HR executive was named the next chief human resources officer at Walgreens Boots Alliance on Dec. 7, taking over from Kathleen Wilson-Thompson who will retire next month after 10 years at the Deerfield, Ill.-based pharmacy retailer.

In normal times, the scope and scale of the company is massive. Born out of the 2014 union of U.S.-based Walgreens and UK-based Alliance Boots, Walgreens Boots Alliance employs 450,000 people at 21,000 stores in 11 countries, operating under the Walgreens and Duane Reade brands in the U.S. and Boots in the UK and Europe. The company also operates a large pharmaceutical wholesale and distribution business.

But this isn't a normal time. Puryear is set to take on the company's top HR role as Walgreens Boots looks to play a pivotal role in the global response to the COVID-19 pandemic. Walgreens recently announced the company would hire 25,000 new employees in the U.S. to administer the COVID-19 vaccine, with the first set of jabs scheduled to start on Dec. 21.

“Pamela’s experience operating as a human resources leader in the healthcare industry will help to further strengthen the core of our business as we accelerate our digital future, with a special focus in human resources on culture, talent and employee experience,” said Ornella Barra, Walgreens Boots Alliance co-chief operating officer, in a press release statement.

Puryear joins the company from healthcare firm Zimmer Biomet, where she is senior vice president and chief human resources officer and a member of the president and CEO’s leadership team. Puryear will start her new job Jan. 18.

“I am tremendously excited to join Walgreens Boots Alliance at a time when the company’s purpose to help people across the world lead healthier and happier lives has never felt stronger or more relevant,” said Puryear in the release.

UPS Delivers a New CHRO and Head of Diversity and Inclusion

The company expected to hire 100,000 seasonal workers to handle the holiday gift giving season in 2020, and is ramping up to distribute the Pfizer-BioNTech COVID-19 vaccine across the U.S. The first trucks to carry the vaccine rolled out of Pfizer’s Michigan manufacturing facility on Dec. 13.

“As we continue to transform the role of HR and how it supports our business, Darrell’s expertise and experience will advance our efforts to optimize talent, and drive a global culture focused on purpose and service excellence,” said UPS CEO Carol Tomé in a press release statement.

Ford joins UPS from DuPont, where he led HR. He has also worked at Xerox, AMD, Shell and Honeywell. Thomas, whose new role has been elevated to UPS’s executive leadership team, is a UPS veteran, most recently serving as chief human resources officer for the company’s 528,000 employees.

PNC Financial Services Group is prioritizing security with the promotion of two senior technology executives at the Pittsburgh-based company.

The two executives take over the roles filled previously by Steve Van Wyk, PNC head of technology and innovation, who will be leaving at the end of 2020.

"Together, they make a powerful team and are well positioned to evolve PNC's technology, innovation and security strategies and initiatives, further establishing the bank as an industry leader in this space and creating long-term growth for the enterprise," said William Demchak, PNC president and CEO.

PNC Bank, the company's banking subsidiary, operates nearly 3,000 bank branches in 21 U.S. states and the District of Columbia. The company has been through a number of growth spurts since the financial crisis of 2008, acquiring National City and RBC Bank, and striking a deal in November 2020 to buy the U.S. business of Spanish bank BBVA for $11.6 billion.

PNC now ranks at the fifth largest bank by number of branches in the U.S. and sixth largest by deposits.

The largest credit union in the U.S. has a new head of HR.

“Holly brings a wealth of experience to Navy Federal, and we’re pleased with her track record in recruiting a high tech workforce and talent transformation,” said Mary McDuffie, Navy Federal president and chief executive officer in a press release statement.

The company, recently profiled by Reworked for its work in employee experience, ranks no. 19 on Fortune’s list of 100 Best Companies to Work For.

Before joining Navy Federal, Kortright was chief human resources officer at Ellucian, a software technology company focused on higher education, and held senior HR roles at Deltek and Capital One.

“I’m honored to join this mission-lead team dedicated to supporting our talented team members who do such an outstanding job serving our members,” said Kortright in the same statement.