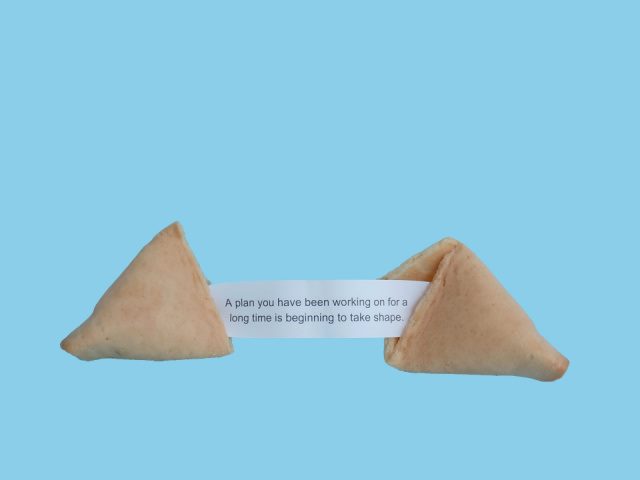 Washington's NFL Team Names HR Leader, McAfee CEO Gets Down to Business at Microsoft and People on the Move

The Washington Football Team has a new HR quarterback. 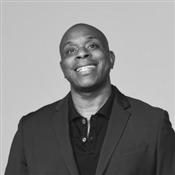 “Andre is the perfect fit for this pivotal role at this crucial time for our organizations,” Wright said in a press release statement.

The appointment happens at a transformative time for one of the NFL's venerable franchises. In July, the team dropped its controversial "Redskins" name after corporate sponsors including FedEx, Nike, Pepsi and Bank of America added their voice to the decades-long pressure campaign by Native American groups who consider it a racial slur. Wright was then hired in August 2020 to rebuild the team’s business operations and spent his first months on the job evaluating working conditions in the team’s front office. In July, 15 female former employees came forward to allege ongoing sexual harassment and verbal abuse by team employees. The team hired an attorney to look into the accusations and the investigation has since been taken over by the league office.

“I’m incredibly excited to join the Washington Football Team during a time of great change and transformation,” Chambers said in the press release. “Jason and the leadership team have an extraordinary vision for this organization, and I look forward to partnering with all of our front office employees to cultivate an amazing place to work." 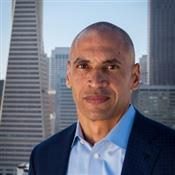 Young will report to Microsoft CEO Satya Nadella and will lead the company's global business development strategy, including strategic  partnerships, venture investments and joint ventures. “We know that for our customers and partners, the next decade of economic growth will be defined by the digital investments made today," Nadella said in a press release statement. "With Chris’ leadership, the business development team will continue to be a key accelerant for our partnerships and new growth opportunities."

In addition to his role at McAfee, Young has held leadership positions at Cisco, VMWare, RSA and AOL. At Intel, Young led the company's security group and spearheaded the initiative to spin McAfee out of Intel as a standalone company, according to Microsoft's statement.

“The pace of change in our world is accelerating, and technology-driven experiences that are more connected, interactive and intelligent are the drivers,” Young said in the statement.

The pandemic has been a boon for business, as products like Teams take off in the remote work environment. Microsoft's most recent results, reported at the end of the fiscal year in June 2020, showed revenue had increased 14% to $143 billion and operating income was up 23% to $53 billion. 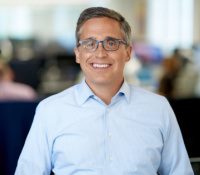 Founded in 2008, Kitchener, Ontario-based Igloo is a provider of intranet and digital workplace software. Most recently, Gaburo was CEO of payments fintech Brightwell and before that COO of Paycor, a SaaS human capital management company.

"Mike's history of success and impressive results speak for themselves," said Igloo Chairman Andrew Lindner in a statement. "Mike is also a great developer of organizations and people.”

"2020 has placed unprecedented strain on organizations of every kind. All of us at Igloo remain committed to helping our customers and their employees connect, collaborate and communicate with one another, no matter where or how they are working," Gaburo said in the statement.

Rahul Jalali took over as chief information officer at Union Pacific on Nov. 2.

Jalali will lead the development, implementation and operation of Union Pacific company’s information and telecommunications technologies. 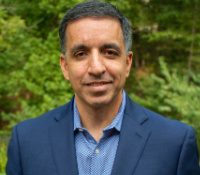 "Union Pacific is committed to investing in technology that improves our service, enhances efficiency and makes us easier to do business with," said Lance Fritz, Union Pacific chairman, president and CEO, in a prepared statement. "Rahul's leadership and expertise will guide our industry-best IT team's efforts to drive innovative technologies that optimize our customers' supply chains."

Jalali worked for 23 years at Walmart Inc., most recently as corporate vice president in the technology division serving Walmart International. His focus at Union Pacific will be digital transformation with the goal of introducing new technologies and tech-enabled business models.

According to company statistics, Omaha, Nebraska-based Union Pacific Railroad employs 37,000 people and operates 7,700 locomotives across 32,200 miles and 23 states in the U.S.

New Diversity Chief Steps in at McDonald's Amidst Turmoil

McDonald’s continued the overhaul of its top people functions with the appointment of Reginald J. Miller as vice president, global diversity, equity and inclusion officer. 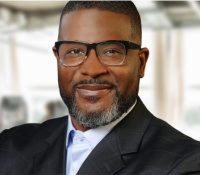 Miller joins McDonald’s from VF Corporation, where he was vice president of global inclusion and diversity. He has also worked for Walmart and Tyson Foods.

“Reggie and I share the same goal: that in order to move forward, we must move away from the notion that the responsibility of diversity lies with one person, one department or one group,” McDonald’s human resources chief Heidi Capozzi said in a letter to employees, according to The Associated Press.

Capozzi joined the company in April 2020 amidst the turmoil following the ouster of former CEO Steve Easterbrook in November 2019 and the departure of her predecessor, David Fairhurst. Capozzi announced the hiring of a new chief learning officer earlier in October.

Miller will have his hands full. In January 2020, two Black executives sued the company claiming systemic bias and in recent weeks Black franchisees have joined forces to file a federal suit saying the company steered them to less profitable inner-city locations.

According to the fact sheet on his hire, Miller is excited to take on the role because “it’s a pivotal time for diverse voices and perspectives to be celebrated and engaged in accelerating meaningful change.”

Have an announcement or tip to share? Send an email to [email protected].