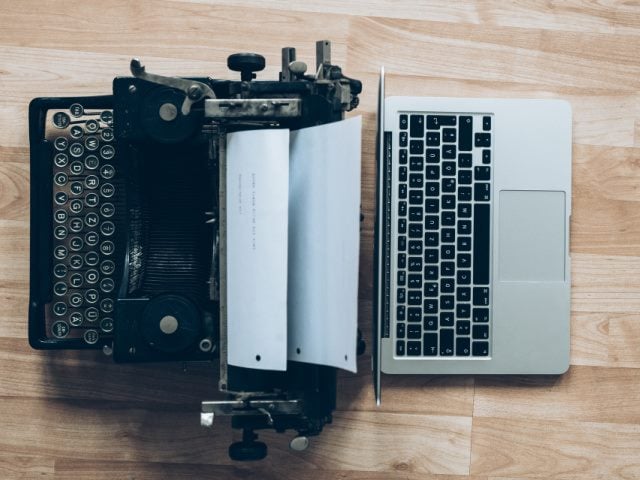 What Is the Difference Between PeopleOps and HR?

Human resources departments have traditionally been responsible for managing all of the organizations' workforce-related issues, from compliance with workplace regulations and managing benefits and payroll, to workforce planning and people strategy. While talent management remains a focus for many, some businesses are reconsidering how they manage employees as they continue their transition to a remote or hybrid workplace.

Some are going even further by questioning whether "management" is indeed the most appropriate term for HR in the modern era. Enter PeopleOps. The recently coined term, short for People Operations, has come into use in some forward-looking organizations. Laszlo Bock, Google's former head of PeopleOps, brought the term more widespread recognition when he published his book "Work Rules! Insights From Inside Google That Will Transform How You Live and Lead" in 2015.

The term PeopleOps suggests a more human-centered approach, which data from IBM shows can yield a 32 percent increase in revenue when applied correctly, and has gained more interest as companies grapple with the digital transformation of work and resulting burnout many workers are feeling.

But is PeopleOps really just another way of saying HR? Let's find out.

“At its core, PeopleOps is about being human,” said Alice Farrell, vice president of PeopleOps at software company Grafana Labs.

The goal of PeopleOps is to “put the employees first and to empower them with the tools they need to succeed in their role and general overall happiness,” said Roie Raitses, chief marketing officer at Newtown, Pa.-based lending company Fast Capital 360. This means not just following policies and processes that benefit the business but also ensuring that they enrich the people working for the organization.

Culture plays a vital role in this approach but the concept covers the entire spectrum of the employee experience from recruiting and onboarding, to coaching and development, to promotion and parting ways.

Related Article: Digital Transformation Came for HR. Where Do We Go Now?

How PeopleOps Differs from HR

So, is PeopleOps just a new trending term? According to Grafana Labs' Farrell, that couldn’t be farther from the truth.

"HR is about rules, compliance and running operations to support and protect the business," she said. "PeopleOps continues to do all of those things, but they are no longer the raison d'être."

Raitses added that while HR's focus on rules and policies is important, it is secondary to the success of an individual. "PeopleOps is a paradigm shift in which work is designed to fit people," he said. "It’s transitioning from a compliance-based to an autonomy-based culture."

Understanding the differences between the two approaches is as simple as breaking down their acronyms: HR = human resources; and PeopleOps = people and operations.

"HR teams have traditionally considered employees as resources," said Daria Maltseva, head of product at Glasgow-based software developer KeyUA. "On the other hand, employees are viewed as customers by PeopleOps teams."

Consider attracting and retaining talent, which is a function of both approaches. The difference in this case is that while traditional HR may focus on filling a job opening with a series of skill requirements, PeopleOps puts employees' aspirations and strengths first by focusing on personal and career development. This approach helps support companies's efforts to attract and retain talent, and increases loyalty and engagement among employees.

The difference goes beyond hiring practices to cover a range of workforce issues. Ultimately, the key differentiator of PeopleOps is that employees are treated as customers, whereby the company aims to meet their specific needs for a mutually beneficial long-term relationship.

PeopleOps is essentially part of the HR umbrella. After the HR department has established the structure, a PeopleOps team can focus on improving the experience.

Why PeopleOps Is Critical for the Digital Workplace

In the digital workplace, where distributed teams are scattered across various locations and communication and collaboration increasingly happens online, the concept of placing the employee experience first becomes even more critical.

According to Raitses, it also promotes long-term career development and satisfaction, which helps create organizations where every employee contributes value. After all, a fulfilled and respected employee has a much greater propensity for supporting the company's success and driving organizational growth. To make that promise a reality, the PeopleOps team must have a seat at the leadership table and be fully integrated in strategy development.

While HR and PeopleOps aren’t quite the same thing, they can complement each other and help to improve the overall employee experience. The end result is a more productive and satisfied employee, and a business more capable of achieving its business objectives. 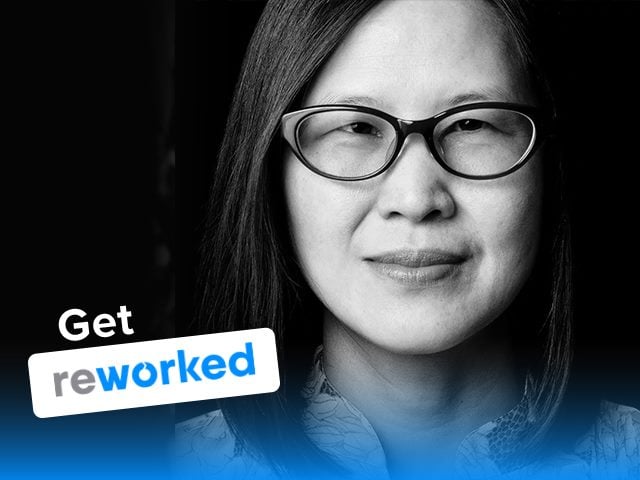 Get Reworked Podcast: How to Build a Culture of Inclusion That Delivers Results 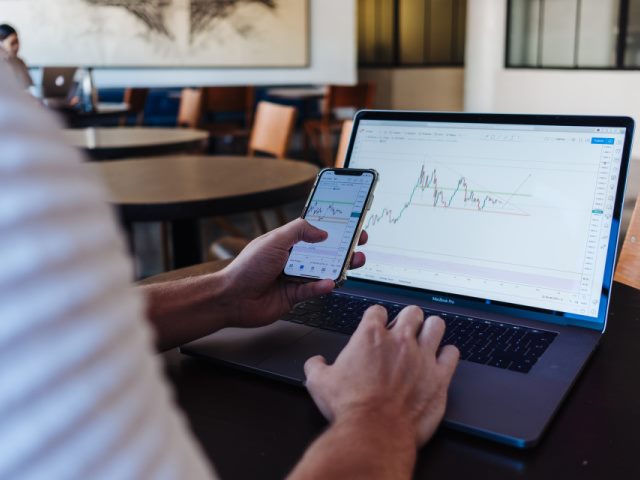 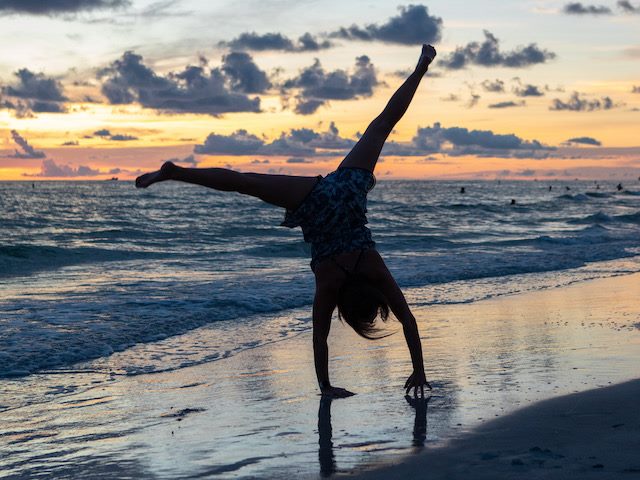 Is Your Organization Flexible Enough to Thrive in 2022?