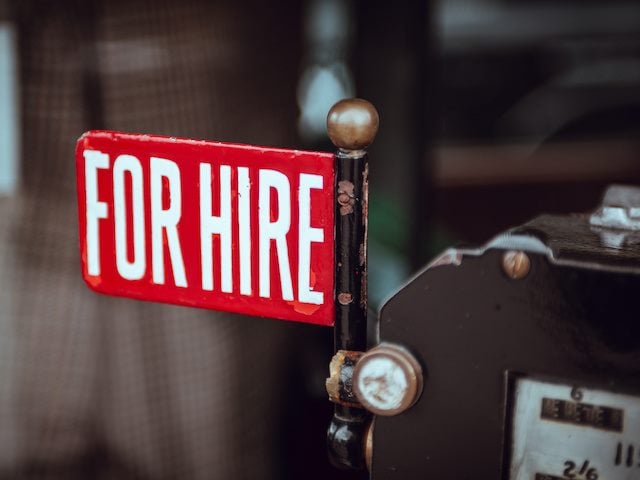 In spite of all the layoffs in the headlines, there’s still a shortage of workers — 3.3 million to be exact. Fed Chair Jerome Powell said the unprecedented number of workers who retired early during the pandemic is one reason behind the phenomena. “These excess retirements might now account for more than 2 million of the 3.5 million shortfall in the labor force,” he said during a November 30 speech at the Brookings Institution.

What Powell failed to mention was many of them did not leave of their own accord.

'Pushed Out of the Labor Force'

"During the pandemic, many older workers did not leave their jobs voluntarily but got pushed out of the labor force. Since March 2020, the size of the retired population between ages 55 and 74 expanded beyond its normal trend by an additional 1.1 million people," wrote Barbara Schuster, Siavash Radpour, Eva Conway and Teresa Ghilarducci in a paper published by the New School’s Schwartz Center for Economic Policy Analysis.

Neil Charness, director of the Institute of Longevity at Florida State University referred to the phenomena as the "Great Retirement." He's not sure it should or will last. “It’s a question of how many of these people will want to work, need to work or will be hired,” he said during a recent conversation, noting that many of these individuals are likely to be employable and will want to return to work for social and/or financial reasons. But it may not be that easy.

Powell postulated something different, namely that these workers are choosing not to return primarily due to fears of catching COVID-19 (a belief that's likely exaggerated as documented in The New York Times) or because they are well-situated financially and therefore don't need to work. He did not acknowledge the disproportionate number of older workers who were laid off during the first half of the pandemic (fourth quarter 2019 to second quarter 2020) when unemployment rose to 13%.

“Older workers” in this context refers to workers over 54, not 65. These workers were laid off at a 17% higher rate than their younger peers.

"That difference in unemployment rates translates into a staggering toll on the livelihoods of older adults. Nearly 1 million older adults would still have jobs right now if their unemployment rate matched that of mid-career workers between the ages of 35 and 54," according to an AARP report.

"This is the first time in 50 years that older adults are experiencing higher unemployment than mid-career workers," continued the report. To make matters worse, older workers are reemployed more slowly than their younger peers. More than 36% of job seekers over the age of 55 were “long-term unemployed” — meaning they’d been looking for a job for 27 weeks or longer — as compared to around 23% among those between the ages of 16 and 54. (Around a quarter of the workforce is older than 55.)

You don’t see this in the monthly employment figures. When the White House released the Oct. 22, 2022 employment report, it didn’t consider older workers. “Growth in overall labor force participation faces headwinds from the aging of the population which is why many economists prefer to focus on the prime-age participation rate,” stated the report.

It’s as if unemployed older workers are comfortably sitting at home in their lazy boys, drinking beer or eating bon bons. Unsurprisingly, most of them are not.

Related Article: Hiring Managers: Here's One Secret to Winning the War on Talent

Powell isn't alone in assuming that older workers need to be incentivized or accommodated to return. But in reality, many of them are desperately looking for jobs and aren’t being hired. Ageism may be at play and lawsuits are beginning to appear, but lawsuits will not turn the tide.

The longer older workers go unemployed, the more their skills grow out of date, their confidence decreases and the likelihood of their not only being offered a job but continuing to look for one declines, according to Charness.

“It's not really up to the worker to decide whether or not they're going to come back to work. We're not seeing evidence to support that employers want these older workers back, and we looked. There's a big demand for younger workers, not so much for older workers,” Teresa Ghilarducci, director of the Schwartz Center for Economic Policy Analysis and professor of economics and policy analysis at the New School for Social Research told Yahoo Money.

So, are managers who don’t invite older workers for interviews or offer them jobs at fault for the worker shortage? It depends partly on their conscious or unconscious preconceptions about people over 54, their concerns around employing them and the fact that many simply prefer to hire younger workers because they are seen as less expensive, more open minded and flexible.

Certain long-held beliefs stand in the way too, said Charness, such as that older workers aren’t worth investing in because their remaining time with their employer would likely be short-lived, making the return on investment (ROI) smaller and more finite. "What managers fail to understand is that this idea may no longer be valid. Younger workers change jobs more frequently and older workers hold on to their jobs longer."

The higher pay older workers are seen to command is another factor. "If Joe at age 25 is paid $25,000 USD per year and produces the same number of widgets as Jim at age 65 with an annual income of $35,000 USD, it is clear that Joe is more productive than Jim from an economic point of view (the ROI on Joe is better,)” explained Charness.

Older workers cost employers more in others ways as well, according to Charness. “Their health insurance premiums (that employers pay) are higher,” he said. Amy Rappaport, writing for the United Stated Security Administration, confirmed this: "Health care, pension and disability plans account for the bulk of employers benefit costs, as defined in this article. Because those costs tend to rise as employees get older, the age structure of the workforce affects not only employers’ costs but ultimately their competitiveness in global markets."

These are among the reasons why employers are reluctant to rehire older workers. While paying them less may be an option, hiring managers often feel obligated to match their previous salaries, which may exceed the pay rate for a given role. As a result, older workers endure longer periods of unemployment, and are rehired at much lower wages.

Current hype and anomalies suggest something different at play, however. Namely that employers are bending over backwards to accommodate the needs of older workers by offering flexible working arrangements (that are often part-time, tailored and aimed specifically toward their desires). Academic papers indicate that what older workers want is not yet understood, but it seems pretty clear: to work and earn a fair day's pay.

Related Article: Returnships May Be the Answer to Your Hiring Woes

Given all of this, solving the worker shortage problem seems simple: hire older workers. But that’s not happening. Government agencies, organizations that lobby for older workers, consultants and academics have all offered solutions such as:

The data indicates that older workers aren’t being hired intentionally. It also shows how this disadvantages employers, the economy and society. While there’s certainly a lot of talk around this, there isn't a lot of progress. 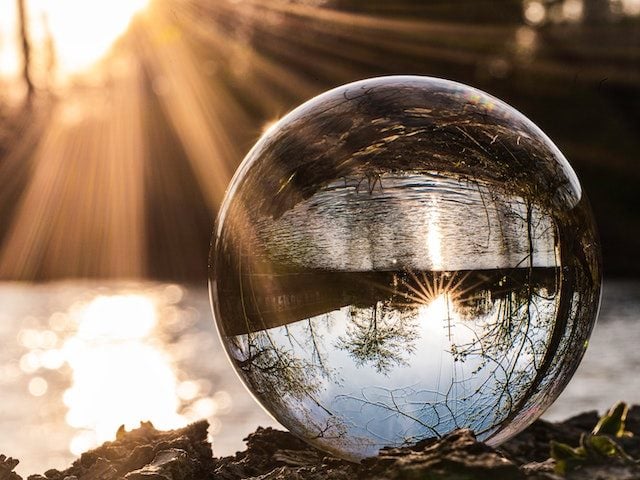