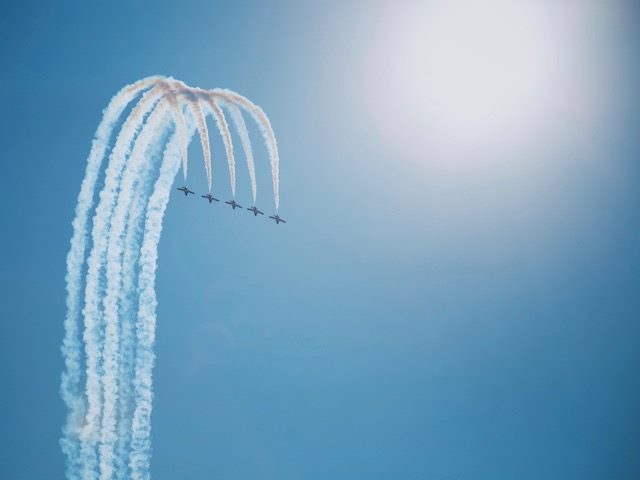 How Do You Achieve Peak Performance With Your Team?

Peak performance from high achieving teams is the goal of every corporate leader, especially today. As the nature of work continues its remote work evolution into the future, leaders and employees alike are feeling the whiplash of changing workplace dynamics: Should we stay at home or is it time to return to the office?

That uncertainty is compounded by the corporate need for revenue and profit recovery to regain the market and operational ground lost during the height of the pandemic response. For many organizations revenue recovery means making difficult talent assessments and decisions. Holding onto your most valuable employees requires a deep understanding of your people, their capabilities and how to incentivize peak performance.

How Do We Achieve Peak Performance?

Common wisdom presumes that one of the best ways to achieve peak performance is having the right people in the right roles. Leaders use many proven assessment tools to make those decisions: verbal, numerical and psychological aptitude tests; personality tests like Myers-Briggs, Strength Finders and enneagram; and job stimulations.

Another school of thought suggests the way businesses design jobs is at fault. People Catalysts came to this conclusion after taking an in-depth look at corporate work environments in businesses that were in the process of being sold and therefore needed to maximize talent value. They concluded that traditional management has designed jobs so that only 1% of the people can do the whole job well. The other 99% suffer through WeakWork, which is slow, boring and miserable; and then zoom through PeakWork, which is fast and fun. After we’re done with our PeakWork, we have nothing left for the rest of the day, except WeakWork.

The team at People Catalysts realized that most companies approach talent management in the 21st century with a 20th century work style. Hiring is done according to who best fits the job description and whatever management hierarchy and company culture has evolved, rather than finding the best person and creating the job for them.

“The truth is it's much more powerful to have the work fit the people than have the people fit the work,” explained Karla Nelson, CEO of the People Catalysts. 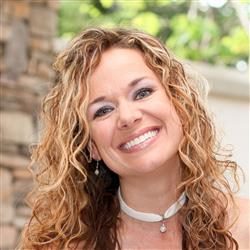 That realization led to the discovery of a unique talent assessment methodology which People Catalysts have branded the “WHO-DO” method.

The methodology behind the WHO-DO approach was co-created by People Catalyst founder Allen Fahden about 30 years ago. About half of the WHO-DO Method was developed from one of the most stable human behavior models in history, the Diffusion of Innovations from Everett Rogers.

Related Article: What Does it Take to Build an Effective Digital Team?

Reshaping Roles Based on Work Styles

These core natures explain how people will react to new ideas, how they excel in their roles and, most importantly, how they contribute to the team’s peak performance.

“The reason why we called our core natures movers, shakers, provers and makers is because everybody always says the ‘movers and shakers’ of the world. Yeah, that's great. But we need everybody. We just need them at different times. Too often the movers and shakers get all the glory in the world. But if you don't have that prover or maker person to hand off to, that project is not going to get done,” said Nelson.

Related Article: Are Collaboration and Productivity at Odds in the Workplace?

The WHO-DO Method in Action

The team is in disarray. Everyone from the CEO to the head of customer success has the same complaint: “We're over budget. We didn't hit our deadline. We have to go back to the drawing board.” Sound familiar? That’s usually when The People Catalysts gets the call.

“People adopt the new information when everybody on the team gets to lead. But everybody leads at different times and in a different way. Only 15% of the population will say yes to a new idea. Shakers are the 25% who say no if it wasn't their idea. Thirty five percent of the population are provers who say no because it isn’t going to work. And 25% of the population of makers, say, ‘Hey guys, I just got done cleaning this place from the last time you messed it up.’ Innovation is painful for them,” said Nelson.

To change that dynamic, People Catalyst trainers conduct a WHO-DO assessment to determine each person’s core nature: mover, shaker, prover and maker, so each person can better understand why they do things a certain way.

Once they've addressed the resistance to change, the team plays games to teach the process of problem-solving and teamwork based on the core work nature dynamics of each member of the team.

“It’s great when we play the games using the process. We all have a fun laugh because we're all different and we can't help ourselves,” Nelson noted. “Then we present the unsolvable problem, and it gets solved because everyone’s mind has shifted.”

“Too often people are criticized just for who they are. Like when people say, ‘I can’t stand dealing with a Debbie Downer.' Instead of focusing on that, why not let them poke every single hole they could ever think of? And they just light up beaming because that's what they do,” Nelson said.

It worked for a national transportation company whose management team had been fighting over the implementation of a safety standard for two years. Without it they were out of business. Using the WHO-DO method, the engineers were able to replace the arguing with a conscious effort to discover the flaws in the best idea. That freed them to creatively eliminate those flaws. After two years of failure the team was able to agree on a safety standard in one hour.

Clare Price is CEO of Octain, a global strategic planning consultancy that helps small and mid-market companies grow to dominate their markets by fueling the speed of business. She is the author of the eBook, Make Remote Work, a practical guide for helping companies navigate the new remote work world.