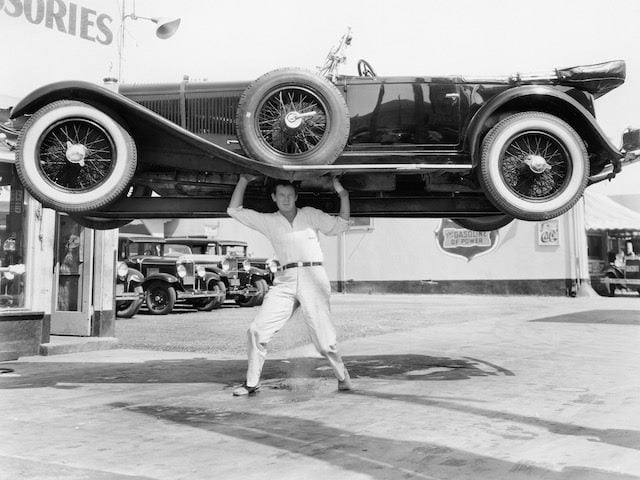 Microsoft Teams has seen meteoric growth in adoption, with Microsoft adding functionality at a rapid pace. However, other companies are filling in many of the gaps with innovative products, much as they extended the intranet capabilities of SharePoint in the past.

Nimbler than Microsoft, these third-party add-ons address some of the current pain-points for Teams:

Teams as an Intranet

With so many daily active users on Teams, it’s unsurprising that intranet owners are keen to defect from the browser and bring an intranet experience into Teams.

It's hard to publish in any structured way on Teams. Third-party products aim to solve this challenge. You can have an org-wide team that all users are conscripted into, but posts are limited to the regular message format or the slightly more visual "announcements" option. You can also add a SharePoint tab in an individual team, but it only shows an isolated single page.

A good example is Sparrow for Microsoft Teams. It allows you to target news to users based on attributes such as role and location within a single space (more like SharePoint audiences than having to work out audience groups on Teams). It also lets you collate acknowledgements for "mandatory read" items where you need an audit trail. 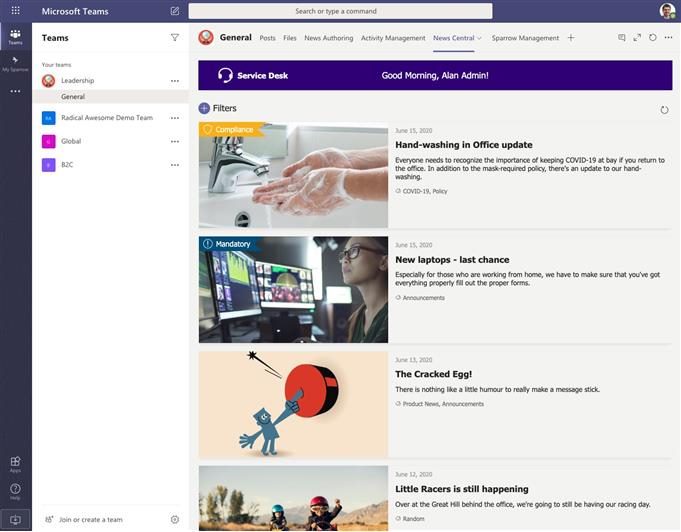 Navigating Across Information and Services in Teams

One of the downsides of Teams is that navigation across a large organization can get very complex. Users see a long list of team names, and have to go into each team to see the tabs. When you just want to navigate to a reference page, a mega-menu is still a much quicker method of information-seeking.

A second intranet-like feature from third parties is an embedded horizontal menu. This is a route that many SharePoint intranet in-a-box vendors are pursuing, including Beezy, ElevatePoint and IntraActive. One of the more comprehensive options is LiveTiles Everywhere (an updated and more integrated edition of what began as Wizdom PowerPanel). This adds an icon to the left-hand rail of Teams, acting like an intranet launcher. It can be used as a way to communicate pages of information, show alerts, and give access to employee services that need to be ubiquitous, rather than buried within the tab of a single team. 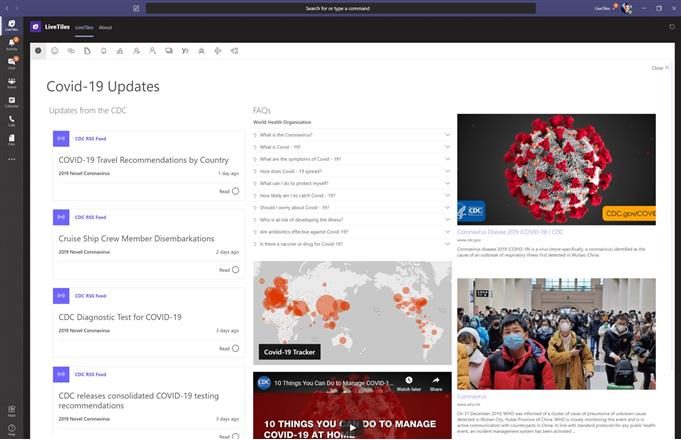 Related Article: Why Are We Still Emailing if We're Using Microsoft Teams?

A second angle to the navigation challenge is knowing what teams you belong to and which teams are available. At first, joining a team adds you to a simple list in the application. But as memberships grow, particularly public teams that you may only visit occasionally, the simple list format becomes limiting.

Basedrum and Kasama are good examples of products that add a dashboard layer to an individual's teams. Some, such as Valo Teamwork, go further and give a single view across the range of collaboration spaces on offer in Microsoft 365, such as Groups, Yammer, SharePoint Team Sites and Teams. A nifty feature in Valo is that you can jump straight to a particular tool, such as the Planner board of a Group.

Similalry, Injio’s innovative "Hovva" console gives a more aggregated view across Teams, To Do, Planner and OneDrive, allowing users to post updates across any of these applications from one place. One question is whether users will regularly launch from a web interface if they have the Teams desktop application installed.

With many thousands of Teams being a commonplace reality in organization, finding a Team to join can also be tricky. You can search Teams you are not part of, but that can be hard if you don’t know the exact name. Third-party products step in again to help by categorizing and filtering Teams. Powell Teams, for example, adds simple tags that can be filtered by location and department.

With such rapid uptake, companies will inevitably feel some growing pains with Teams, not least because Microsoft makes it so junk-food easy for any user to create “Tony’s test team” 100 times over. We presumably learned better with "SharePoint sprawl," but seem destined to repeat the mistake with “Teams tangleweeds.” The issue is your only options are to either allow everyone to create a team, or restrict it to admins only, and that creates a bottleneck.

Next on the podium then are tools that help administrators wrestle back control. Solutions range from big players like AvePoint MyHub to open-source solutions such as EUM. AvePoint is attractive because it can dynamically populate team membership based on a set of rules such as department or location.

Powell Manager is a good example from one of the leaders in the SharePoint intranet in-a-box space. It implements a team request workflow and can add consistency through rules for naming conventions. It even lets you pre-configure apps, membership and channels for each template. 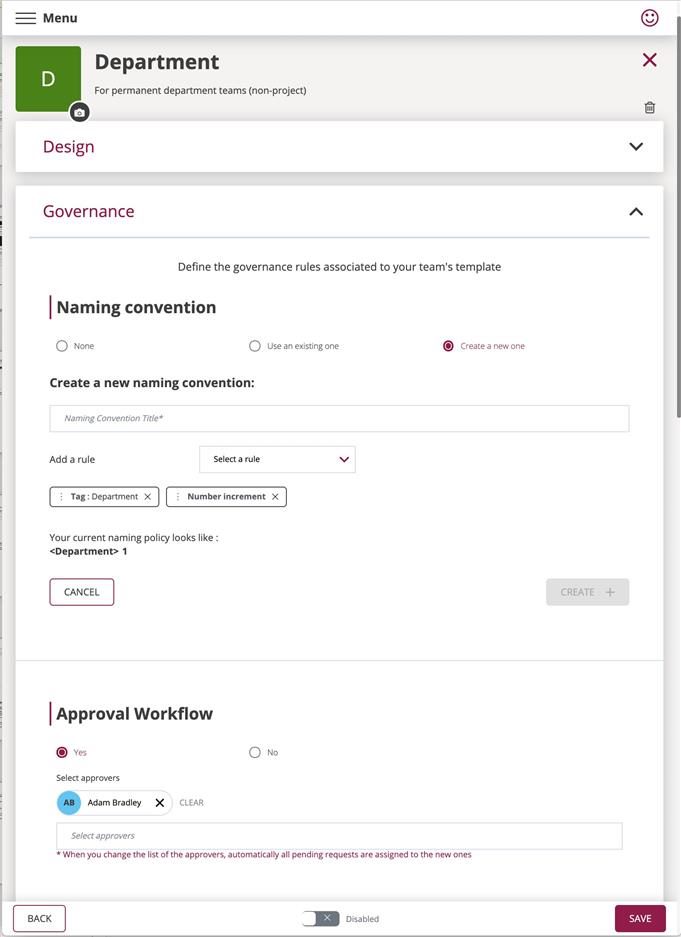 I expect this area to undergo rapid development in the next few months. What we currently see are a set of partial solutions coming from multiple angles. I’m sure more comprehensive suites will be next. For example, in pre-release is Orchestry, which is aiming to centralize a template-based approach, with approval workflows, sophisticated naming controls (it will highlight when a proposed Team closely matches an existing one) and an end-user dashboard too.

However, Microsoft is also moving ahead. It has a basic templating solution, though it needs programming to define. Given the low pricing of Teams, the challenge for vendors will be to make a viable margin whilst investing enough to stay ahead of the development pace of Microsoft.