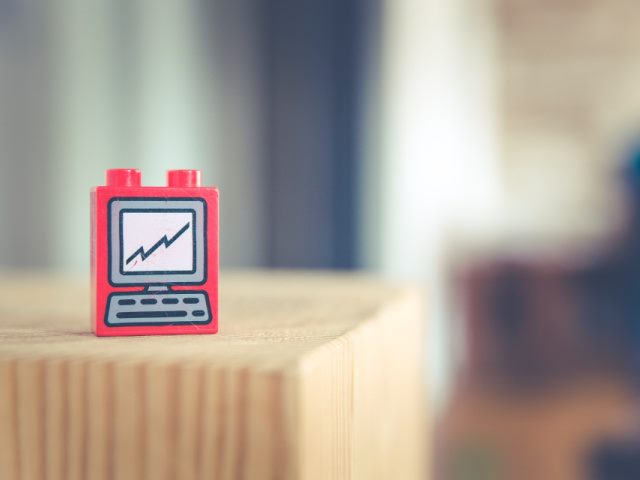 What to Do When Your Collaboration Software Goes Down

As the workplace goes increasingly digital, the stakes for software outages have grown larger and larger. Cloud-based software-as-a-service providers like Slack, Microsoft Teams and Workplace from Facebook are now integral to how many teams collaborate and communicate. When they go down, work can grind to a stop.

In early October, Facebook suffered a major outage that also knocked out Facebook-owned Instagram, WhatsApp as well as internal collaboration tool Workplace from Facebook, spurring organizations to think through how they'd address an outage in their workplace. Collaboration giant Slack started the year with its own outage that sent internal employees scrambling to communicate with one another. At the beginning of 2021, Microsoft Teams suffered a series of worldwide outages that left millions of users across the globe unable to collaborate.

Even though outages are infrequent, that doesn't make dealing with one any easier. What should you do when your team's collaboration tool goes down? The first thing to remember is there's no need to panic. With an emergency plan in place, the worst-case scenario will be minimized considerably.

A roll back to the change took longer than Microsoft expected, with the company confirming the next day that the impact was largely mitigated.

Whatever the specific reason, it's vital for software companies to have mitigation and contingency plans to prevent unplanned downtime. The same holds true for customers, whether the tool in question is Teams, Slack, Zoom or any other service used across the enterprise.

How to Handle an Outage

For remote workers on various endpoints like laptops and mobile devices, data recovery after an outage must start with backup. Brian Kuhn, COO at Reston, Va.-based Infrascale recommended creating an endpoint backup directly to the cloud.

"You should employ a backup solution where the primary backup is not on the source system," he said. "These backups ensure the data is never lost; however, the time to recover can be lengthy. Thus, the selection of backup solutions matters. Backup should always protect critical data and critical configurations."

The surge in remote work initiatives that the pandemic brought made it necessary for companies to rethink their security posture. Fernando Castanheira, chief information officer at Cambridge, Mass.-based Aternity, said many organizations have yet to update their disaster recovery and continuity plans after the shift to remote work.

"Check to make sure that collaboration tools and internet outages are even included, especially for remote work," he said. "Outline alternative methods and company-approved tools that can be utilized if something is down."

Related Article: How Remote Work Leaders Should Respond to a Service Outage

Don't Put All Your Eggs in One Basket

While it's always good to have one centralized tool to simplify and streamline communication and collaboration, situations like the Microsoft Teams outage show the problem of relying on a single platform. To mitigate that, companies should have at least one backup platform to resume collaboration in case of an outage.

Bryan Phillips, head of marketing at Melbourne, Australia-based InMotion Marketing, said his company turned to its Slack group for critical communications while Teams was out.

"We have a similar setup to our Teams layout," he said. "Still, it is not as functional for working on multiple projects, as our channels are more dedicated to larger discussions and company-wide communications. This helped us keep our downtime low, but the outage still impacted our workflow."

Have a Meeting Immediately

Communication does wonders to defuse and mitigate most problems, and a software outage is no exception. Even if the outage comes unexpectedly, communicating quickly can turn a nightmare into a mere nuisance.

"In the case of an outage, I think it is very important to call a meeting with your entire team to discuss how you're going to move forward," said Gabriel Dungan, CEO at Charlotte, N.C.-based ViscoSoft. "Discuss goals for the day, issues that have arisen from the outage. Foster that collaboration in person. Remember, there was a time before collaborative tools like Microsoft Teams."

Having backups and an updated mitigation plan is always a good idea. It's also important to ensure the backup solution has other precautions such as air-gapped or immutable storage to protect from ransomware deleting the backups.

And while enterprise outage preparation is critical, each team member needs to protect their own devices from viruses and potential hazards that could also contribute to downtime.

Kaya Ismail is a business software journalist and commentator with years of experience in the CMS industry. He is also the Founder of Wordify, a content marketing agency for software vendors.