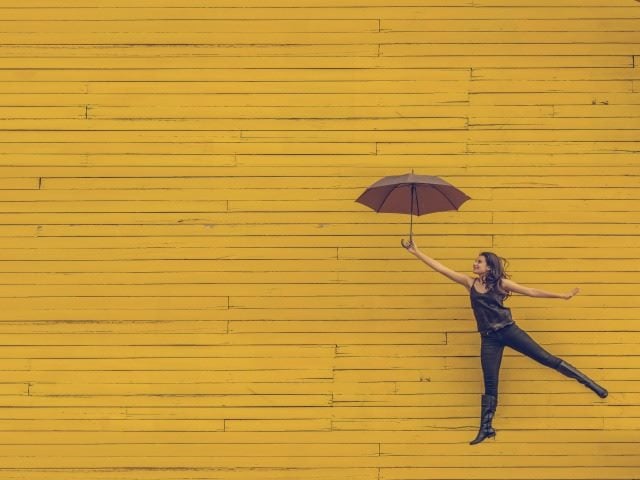 Where the Next Productivity Boost Will Come From

Productivity rarely strays far from the executive lens. However, the focus on productivity has become particularly acute in recent months, amid growing signs that all is not well.

It’s hard to understate the size of the narrative shift and disconnect on this issue.

Microsoft likens the current situation to the development of “productivity paranoia,” citing study results that 85% of leaders aren't confident that employees are productive in hybrid work scenarios, whereas 87% of employees report being productive.

Related Microsoft figures show that “despite 80% of employees saying they are just as or more productive since going remote or hybrid, 54% of leaders fear productivity has been negatively impacted since the shift.”

Certainly trends such as ‘quiet quitting’ and ‘act your wage’ — where staff silently cut back on excessive hours that were an unwelcome side-effect of lack of separation between work and home — may be fueling some of the distrust on the employer side.

Macroeconomic pressures are also likely weighing on businesses and executives. Money was poured into digitally-driven projects over the past two-and-a-half years, but this will naturally tighten as digital-only models subside and more in-person models return.

Executives watching this unfold are understandably nervous. That may be why we’ve seen missives from ‘big tech’ leaders in recent weeks, rallying staff to “turn the heat up” and to act with “more hunger than we’ve shown on sunnier days”.

Which is all to say that productivity is suddenly a considerably pressing problem in the eyes of many executives.

One thing is certain: Executives that choose badly, or strategize poorly, will quickly know about it.

A Pair of Observations

A couple of things about the current debate on productivity stand out.

First, it is being greatly over-simplified.

People need to hear from business leaders. They want direction and leadership, they need to see the vision of the company being conveyed. They also want that vision to be optimistic and positive: something they can get behind. But rallying the brigade with generic cries to ‘be hungrier’ or ‘be more productive’ isn’t visionary, nor is it likely to drive results.

It's hard to point the finger at the whole organization to strap in and increase productivity. There needs to be some specifics. If revenue is an issue, that starts at the top, and cascades down. Executives need to have clear visibility of where the problems are, and how people might work towards addressing those problems.

Some executives may be tempted to use return-to-office mandates or electronic forms of employee monitoring to satisfy themselves that their people are productive. Again, this is an overly simplistic way of defining productivity. With critical skills shortages and competition for talent, it may also inspire employees to seek alternative employment, rather than motivate them to work harder in their current role.

Productivity Shouldn't Be the Only Measure

The second observation I’d make is that productivity is notoriously difficult to track and measure.

Productivity is important for a company’s success, but it should not be the primary measure. Factors like employee satisfaction, cross-team collaboration and growth opportunities are just as important — and will likely go further in fostering greater productivity (and staff retention).

A large number of variables go into determining whether or not people are or feel productive: for leaders, that translates into a complex mix of lead and lag indicators and levers to push or pull, in order to create the right mix of employee-focused incentives.

Sentiment analysis plays a critical role here. In my own team, we measure things like the strength of peer relationships, manager relationships, ambassadorship — how proud people are to be part of the team and organization, mentorship, how well looked-after people feel and more. How people feel about working directly influences how committed they are to the cause, and their ability to be a productive team member.

But even sentiment analysis can be challenging. The surveys are anonymous, and it only takes one or two people feeling somewhat unmotivated to really skew the results. These people may simultaneously be high performers who are otherwise afraid to give direct feedback.

As a leader, there is still much to take from this. You can see where — at a team level — things aren’t as optimized as they could be, and implement strategies that can benefit everyone on the team, and address and (hopefully) raise sentiment scores collectively.

Improving sentiment is one way to influence productivity. But there are others.

We know that people feel more productive when they have the right tools to do their jobs unencumbered; when the business processes they run or interact with are optimized and even partially automated, removing some of the most repetitive gruntwork; and when they are part of business change management and business conversations, not simply impacted by whatever direction is decided.

What business leaders and executives should take from all of this is that it is fine, even expected, to be concerned about productivity. However, a strategic, nuanced and measured response is required.

Telling employees to work harder or be better won’t get business closer to achieving its goals. Inspiration, however, can drive employees’ hunger to succeed.

When leaders understand how to track and measure all the variables that influence inspiration, they can build better and more productive teams and businesses.

Related Article: Communications and Collaboration at a Crossroads

Chris Ellis, director of pre-sales at Nintex, gained invaluable experience in SharePoint, Office 365 and the Nintex Platform as a pre-sales solution specialist within the partner network. Hailing from Aberdeen in Scotland, his work with the Nintex Platform exposed him to the full lifecycle from analysis and requirement gathering to delivery, support and training, contributing across a spectrum of projects in various industries and in some interesting places. 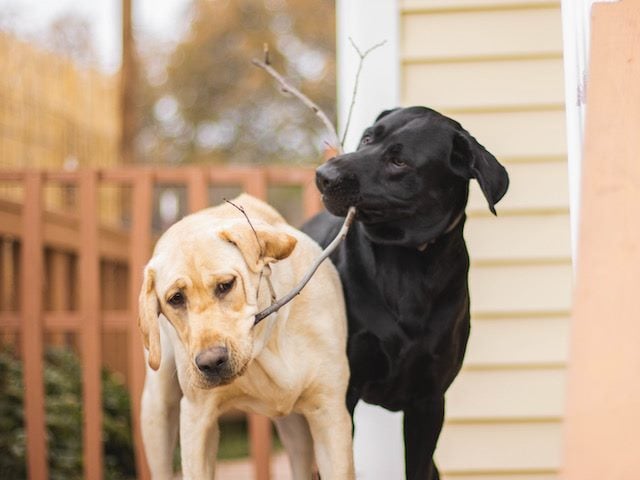 Why Aren’t Companies Teaching Us How to Collaborate? 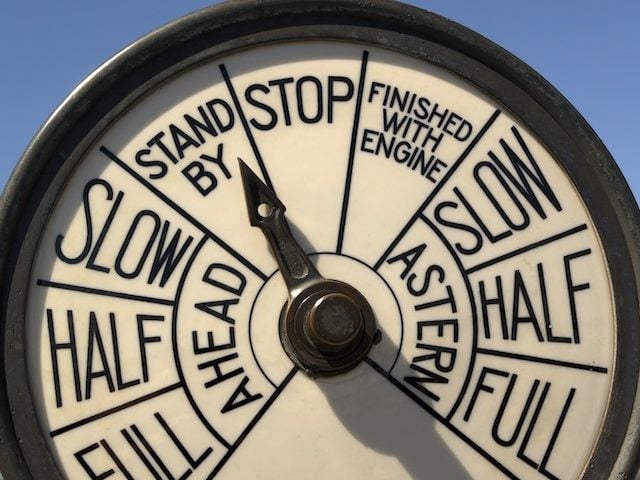 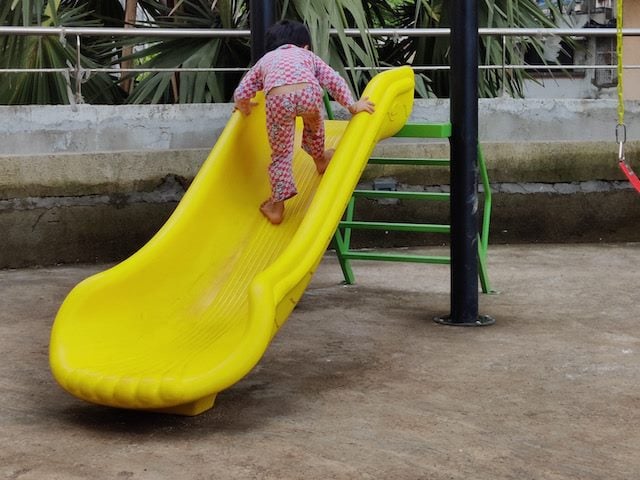