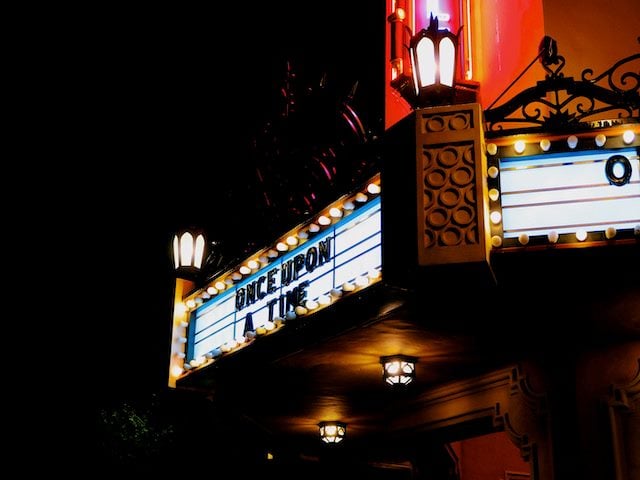 Quantum Computing, Coming Soon to a Digital Workplace Near You

One way to read the technological headwinds is to look at how many start-ups are emerging in any given area. And if that is any indicator, the momentum around quantum computing is growing.

Statista reports there are 228 companies in the quantum computing space today, 123 of them having been founded in the last four years (and that's not including the over 100 firms in quantum communications and over 50 in quantum sensing). Quantum computing is clearly coming to the workplace, and it will likely disrupt enterprise computing in the next few years.

If you ask Scott Buchholz, Deloitte Consulting’s U.S. quantum computing leader, he'll tell you quantum computing represents a new paradigm that will enable organizations to solve some of the problems they can't solve with today's technologies, particularly large-scale optimization and machine learning.

In his view, quantum computing will supplement, not supplant, today's computers for the specialized tasks they dramatically accelerate. Think of them as a super back-office solution accelerator that can dramatically increase the scale and complexity of the problems companies are able to tackle, forcing us to reimagine the constraints on what is possible, he told Reworked.

"The challenge," he said, "is that it is hard to squint hard enough to envision how that might change the future of the digital workplace. It's a bit like trying to look at the websites three decades ago and projecting forward to where we stand today with online retail, streaming media and social media.”

Matt Payne, CEO of machine learning and data science consulting firm Width.ai, agrees that quantum computing has the potential to revolutionize the way we work by making complex calculations faster and more efficient, helping solve problems that classical computers cannot solve and giving businesses a competitive edge in the process by providing them with access to new insights and solutions.

“Quantum computers could help us to solve complex problems, optimize processes and make better decisions. They could also help us to improve communication and collaboration within the workplace,” he said.

Related Article: Where Quantum Computing Will Fit in the Future of Work

Quantum computing may seem leaps and bounds into the future, but Soumya Shankar, a consultant at management consulting firm Zinnov, said some companies are already tapping into the technology's potential. For instance, ExxonMobil is using quantum to improve trade and route optimization, while Cisco is leveraging the technology to build the quantum internet.

“It will be interesting to see the potential of quantum computing for remote/hybrid work use cases through quantum connectivity," Shankar said.

For now, she expects quantum computing will help transform the workspace by:

Recent advancements in quantum computing are moving the technology to the forefront of cyber strategy discussions, thanks to its ability to augment supercomputing and high-performance computing (HPC) platforms, said Doug Saylors, partner and co-lead at ISG.

Supercomputing and HPC provide a proven capability to perform many calculations using large data sets, Saylors said, but quantum addresses a different need: the ability to perform extremely complex calculations and simulations using small data sets. This, he said, can be used in molecular modeling and analysis and modeling in pharma, in risk modeling and derivative trading analysis in financial services, or for magnetronomy in certain defense applications.

Organizations in these industries are already investing in internal centers of excellence (CoE) to build these capabilities and participating in external 'community group/partner programs' with service providers like Accenture, Capgemini and IBM, which have significant expertise with quantum.

“Although there are multiple hardware providers in the quantum space, we see most enterprise organizations using IBM technology due to the availability of the product and recent advancements in Qbit ratings,” Saylors said.

From a security perspective, the ability of quantum computing to rapidly break current encryption technologies used to secure online financial transactions, medical records systems and other critical data is well known, he added.

In 2022, the U.S. National Institute of Standards and Technologies (NIST) selected a set of post-quantum algorithms for the industry to standardize as we move toward a quantum-safe future.

Tim Callan, chief experience officer at Sectigo, said he expects 2023 will be a year of action for government bodies, technology vendors and enterprise IT leaders alike. Standards bodies like the IETF and others are expected to incorporate the algorithms into their guidelines to enable secure functional interoperability across broad sets of software, hardware and digital services.

Then, the standardization of new quantum-safe algorithms are expected to be in place by 2024, Callan said. In his view, providers of these hardware, software and service products will be obliged to follow the relevant guidelines on quantum computing as they are developed and begin preparing their technology, manufacturing, delivery and service models to accommodate updated standards and the new algorithms.

Enterprises, he said, will begin preparations on backend systems by taking inventory of all encrypted systems and preparing deployment strategies for the new cryptography to ensure that systems are post-quantum ready.

“As the world has invested heavily in human identity security, with the advent of approaches such as password less authentication and out-of-band verification, all of this was focused on mitigating identity-based attacks and theft,” he said.

The Future of Quantum Computing

Quantum computing may have already found its way into some workplaces, but there's still a long road ahead before it becomes mainstream.

“Quantum computing is still in its infancy," said Erik Gabrielsen, software engineer manager at Dallas-based Dialexa, which is now part of IBM. And we are just now seeing the emergence of quantum computing as a service, where leading technology companies are offering up cloud access to quantum computers for executing quantum algorithms on available hardware.

In his view, though, this doesn't change the fact that no technology shows more promise to disrupt and transform the digital workplace than quantum computing.

“With the ability to solve problems previously unsolvable by classical computers, it is no wonder that companies like IBM, Google, Amazon and Microsoft are investing billions of dollars in this space,” he said.

This means that the field will continue to grow and have a more significant presence in the world, even becoming a regular part of the digital workplace within the next 10 years.

“This is an exciting time as we follow this emerging technology and see how it will continue to disrupt the industry," said Gabrielsen.