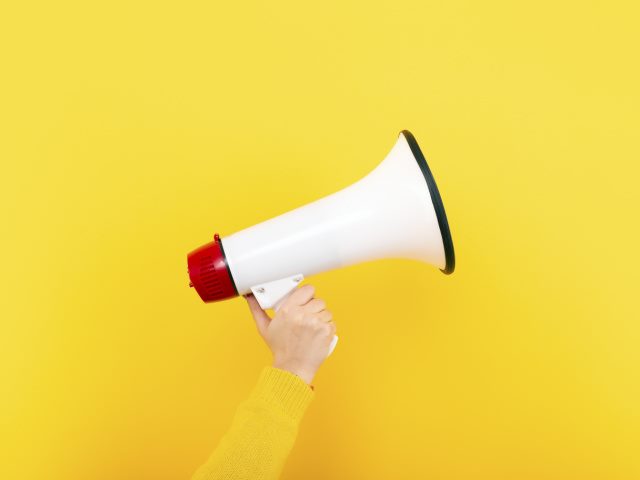 When Salesforce announced that it was buying Slack nine months ago, it was a big deal. It wasn’t cheap so clearly Salesforce had a plan. What the plan was, was never really clear.

At the recent Dreamforce conference, which returned as an in-person event in San Francisco this year, Slack announced a bunch of new releases that seem to indicate that Slack is not really changing direction, even if its future has a lot of Salesforce in it. In fact, if you look at the releases, it looks like Slack will continue to develop as digital hub, albeit one that has Salesforce services tied to it.

In a statement announcing the new release, many of which are focused on making the entire video experience in Slack better, Slack explains that its strategy is to continue to build for the hybrid, post-COVID workplace.

“No matter what an organization’s return-to-work strategy looks like — permanently remote, back to the office, or more likely somewhere in between — we’re entering an era in which digital infrastructure is replacing the physical headquarters as the backbone of work,” the statement said. “A digital-first approach fosters greater flexibility, inclusivity and productivity, encouraging people to work when and where it is best for them.”

The first thing Slack is doing is pushing Clips into general availability. Clips provide a way to create and share audio, video and screen recordings within any channel or DM in Slack asynchronously. This means that users can send messages, video or otherwise, to watch and respond to whenever it’s most convenient for them.

It is also expanding Slack Connect plans. Slack Connect brings communication out of siloed email inboxes into channels so teams can work quickly and collaboratively with outside organizations. So far, this has been limited by the fact that it hasn’t worked with companies on free plans. Now, workers on paid plans will be able to connect with those on free plans, opening Slack to whole new range of workers.

For the public sector, Slack is also releasing GovSlack, a version of Slack that runs in a government-certified cloud environment and provides the same Slack experience while complying with the security and operational requirements of the federal government, including FedRAMP High and DoD IL4 certifications.

SalesForce closed its $27.7 billion deal to buy Slack in July. While this has been going on, Microsoft has been pulling Teams deeper into the heart of the digital workplace and both Google and Facebook have been adding to their productivity offerings. Whether Slack can or will add enough functionality to keep it interesting remains to be seen, but what does seem certain – at least from this year’s Dreamforce - is that Salesforce seems committed to its continued development in the space.

The release of a new version of Microsoft Office in the past was always a big date in the enterprise technology space. Since the emergence of Office 365 and the constant updates to Office, its less of an event now that it was. Even still, it’s worth noting.

The new commercial version, or Microsoft Office Long Term Servicing Channel (LTSC) for Windows and Mac, is now available and offers a version that does not need an ongoing subscription.

While there is little reason for most enterprises to buy one of these permanent licenses given the functionality and the apps that are now available through Office 365, for regulated industries where the enterprise stack needs to be kept away from online prowlers, the perpetual license is the best solution.

It also comes with Teams. According to Microsoft, Office LTSC 2021 includes the Teams client app. When the user launches the Teams client app, they'll be prompted to sign in. Users whose Azure Active Directory account is linked to an existing Teams, Microsoft 365 or Office 365 service plan will be able to use that account to sign into their existing licensed version of the Teams service. Users without an existing license for Teams will be able to use the free or the Exploratory service for Microsoft Teams.

The consumer Office 2021 perpetual release will be very similar, offering a locked-in time release without feature updates. Microsoft hasn’t yet detailed pricing for Office 2021, but the company says it will be generally available on Oct. 5, the same day Windows 11 launches.

It is latest addition is PandaDoc for Developers. The new platform aims to help developers build and integrate customizable document workflows and eSignature capabilities into their products, applications and websites. The end-to-end API platform allows businesses to focus on their core competencies, while using PandaDoc to decrease friction in interactions with documents for their teams, partners and customers.

According to the company, the need for digital document collaboration and eSignature solutions will continue to accelerate with remote and distributed work now a permanent feature of the digital workplace and digital transformation an enterprise imperative. The platform, the company says, will enable developers create and integrate custom eSignature and document workflow solutions that support their unique business processes and needs in a matter of days.

It also enables developers build integrations with any existing enterprise product from data analytics platforms to invoicing and billing software, or any other digital tool that makes work easier.

But that’s not all. The company has also closed a Series C funding round that the company confirms values it at $1 billion. PandaDoc, which competes with DocuSign, Eversign, DocSend and GetAccept, already provides a range of services to users across many different verticals. Previous funding rounds raised around $36 million and its valuation was around $255 million.

According to the company, the money will be used to continue building out the tools on its platform. Funding will also be used to attract new talent to the platform.

The funding round was led by SoftBank Vision Fund 2, with participation from PayPal Ventures and MoreTech as well as existing investors State of Mind Ventures, Pitango First, Menorah and Mivtach Shamir.

StreamElements says that its services are used by more than 60% of creators with "upwards of 20K views and followers" across Twitch, Facebook Gaming and YouTube Live.