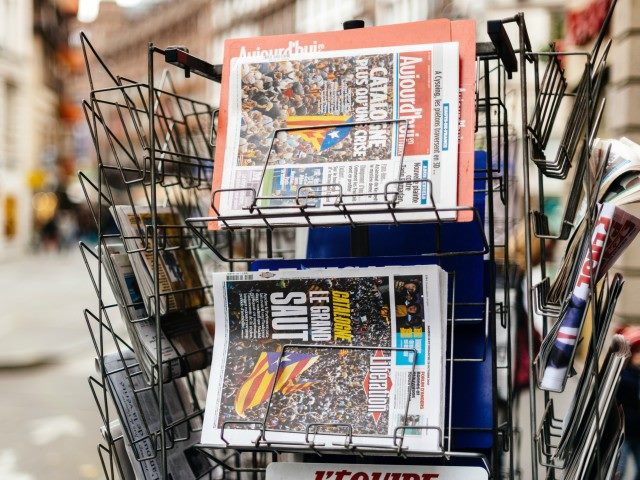 The return to the physical workplace has taken a new turn. Earlier this week Mountain View, CA-based Google said that it was postponing its mandatory return to offices until at least early next year as the new variant of COVID spreads. Originally Google had made plans for employees to return in October using a hybrid model, but that has now been pushed back, according to an email sent to employees by Sundar Pinchai.

In August Redmond, WA-based Microsoft announced that workers who are vaccinated would be allowed back at the beginning of September, but this has also been pushed back to October 4. However, Google’s start date of January 10 next year is likely to put pressure on more companies to adopt the same position.

Already Apple has pushed back its timeline that would require its employees to return to work. The company told its worldwide workforce in August that they won’t be required to return to their respective offices until January.

Facebook has also announced it will delay its plan to return employees to their office until January 2022 following Amazon and Lyft, which have also announced similar timings.

In the middle of August, 36% of people currently working from home across the U.S. said they’re still waiting to hear from their employer about whether they’ll stay remote or be expected to return to the workplace anytime soon, the survey was conducted by LinkedIn across 3000 employees in July. It also comes as a recent Harris Poll, shows that most workers are preparing for hybrid workweek with three days a week in the office the sweet spot for most, the survey showed.

Whatever happens, it now seems unlikely that workers will be returning to the physical workplace until at least the beginning of next year.

Elsewhere, while we have already seen over the past few weeks that the federal government is going to work with private sector vendors to build secure infrastructure with better cybersecurity, there is now pressure on vendors to step up to the mark and develop software that meets the demands of the government’s Zero Trust approach.

Of course, there is not just political pressure, there is also commercial pressure too, as the recent Executive Order on cybersecurity is also putting a $1 trillion infrastructure spending package up for grabs.

From FileCloud’s new Compliance Center, organizations can run ITAR-compliant enterprise file share, sync and endpoint backup solutions with necessary encryption options. Support for the major security standards like HIPAA, NIST 800-171 and FINRA standards is coming in future versions so that any company, regardless of its level of risk assessment capabilities, can be assured it meets federal standards.

It features a display of which configurations are enabled along with a checklist of any missing elements. System administrators can follow FileCloud’s built-in best practices suggestions to apply the necessary security and sharing settings.

This is just the first release we have seen directly related to the Biden Executive Order. There will undoubtedly be many more in the coming months.

Meanwhile, Redmond, Wash.-based Microsoft is releasing a new feature for Outlook on the web that can scan what you've written and offer rewritten suggestions that can improve the tone of your emails.

According to reports on the On MSFT website, 'Tone Detection', is part of Microsoft Editor and copies other online editors such as Grammarly, giving you real-time advice on how to better word your communications, as well as punctuation conventions, sensitive geopolitical references and general formality.

The Tone Detection feature is currently in development; the Microsoft 365 Road Map lists a public release of September 2021.

Microsoft has been giving Outlook a lot of love recently, probably watching what has been going on with Google’s Gmail. Last month, for example, it announced that Project Moca is rolling out to everyone who wants it. In sum, Moca brings a calendar board view for project management to Outlook and enables users to bring contacts, files, calendar events, and more into a canvas where they can work on all these elements at once.

If you're looking forward to giving Tone Detection a try, then it's worth noting that the feature will be disabled by default for all users, so you'll need to head into the Microsoft Editor Settings.

This new update is only a small thing, but to create these kinds of places takes time. There will undoubtedly be more on this and similar projects for Outlook in the future.

EX25 is built into Qualtrics EmployeeXM, and helps employers adapt to the evolving needs and priorities of their employees and take action to improve employee engagement and retention.

In the midst of millions of workers quitting during COVID, nearly half (44 percent) of all U.S. employees plan to look for a job in the next year. To retain and engage their employees, employers need to adjust their approach to employee experience to account for employees' evolving needs and priorities.

According to Qualtrics, measuring employee sentiment and engagement only on an annual basis, as employers traditionally have, is no longer sufficient. In order for employers to attract and retain talent in today's landscape, they must increase the frequency at which they gather and respond to feedback from their employees.  EX25 is designed to do just that.

By measuring experience within a standard framework, EX25 helps employers make more informed decisions about what will keep their employees satisfied and attract top talent.

Finally this week, the UK startup Peak AI, which develops a decision intelligence platform, has raised $75 million.  The Series C is SoftBank Vision Fund 2, with previous backers Oxx, MMC Ventures, Praetura Ventures and Arete also participating. That group participated in Peak’s Series B of $21 million, which only closed in February of this year. The company has now raised $119 million

A statement about the funding explained that the company will be investing heavily in new platform features and capabilities, such like recently announced data bridge for Snowflake.

The money will also be used to build out its team and to develop talent, globally. It expects to hire 200 new people in the coming 12 months in the UK, India and USA.

The Decision Intelligence platform is used by retailers, brands, manufacturers and others to help monitor stock levels and build personalized customer experiences, as well as other processes that can be automated.