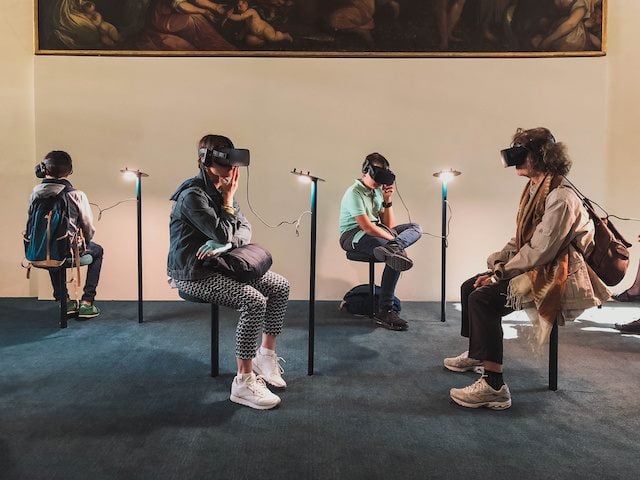 The Metaverse in 2022: Still Very Much a Work in Progress

Mark Zuckerberg tied the fortunes of Facebook to the metaverse in a big way in late 2021 when he rebranded the company to Meta.

He spent 2022 raising the hackles of investors when he spent billions of dollars developing what he believes is the tech wave of the future. 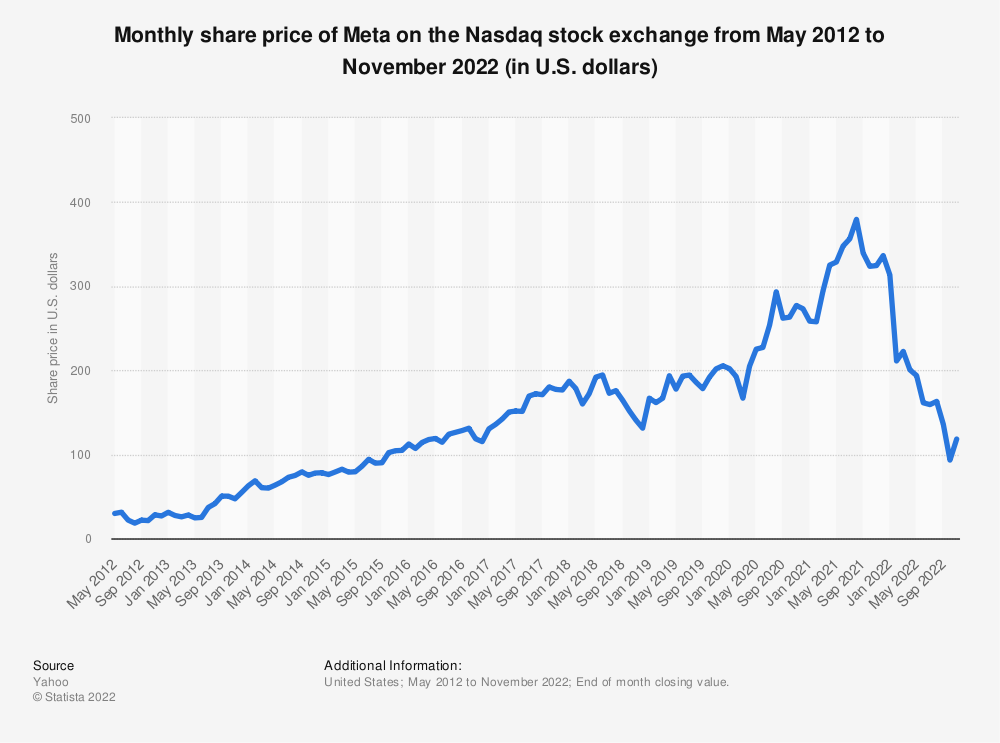 The problem with the metaverse, and Meta’s vision of the metaverse, is that it is still very much a work-in-progress. Virtual and augmented reality technology has been around for quite some time, but they don’t exist in the scalable, continuous and connected way needed to become a feature of the digital workplace.

In fact, even the concept of the metaverse has a long way to go before it arrives at a definition that everyone can accept.

Zuckerberg described it as follows in his October 2021 announcement: "The metaverse will feel like a hybrid of today’s online social experiences, sometimes expanded into three dimensions or projected into the physical world. It will let you share immersive experiences with other people even when you cannot be together — and do things together you could not do in the physical world. It’s the next evolution in a long line of social technologies, and it’s ushering in a new chapter for our company.”

Nadella placed the metavsere firmly in the context of the digital workplace and as yet another element of digital transformation. The Microsoft vision aligns with enterprises's productivity goals and appears to be limited by the firewalls of a given company — in short, a metaverse for each organization.

In this context, Microsoft has talked about Microsoft Mesh for Teams, Dynamics 365, Connected Spaces and Azure Digital Twins representations of physical environments, all workplace tools that anyone working in a Microsoft environment will already be familiar with.

This isn't to say Zuckerberg won't realize his metaverse vision, but simply that it is more ambitious and much more of a long-term position.

But Mark Zuckerberg and Satya Nadella aren't the only metaverses out there, as a growing ecosystem of companies look to support different aspects of the virtual world emerges. And with 67% of companies that have already invested in the technology expecting the metaverse to start booming in the next five years according to Statista, it's understandable why the topic captured so much attention in 2022.

Reworked's most read articles on the topic over the past year reflect this interest. Where and how the metaverse will fit in the workplace is still an open question, but one that companies are actively grappling with. Here are those articles:

1. Where the Metaverse and Digital Workplace Meet

In January 2022, computer manufacturer Lenovo looked at worker attitudes toward the metaverse to determine if there was an argument for investing in the technology and, if so, how it would be put to use.

Leaving aside questions as to what the metaverse is — or even if it actually exists, as suggested in a late 2021 Washington Post article — the survey showed nearly half (44%) of employees are prepared to work in the metaverse, while 20% say they are unwilling to work with the technology, 21% are neutral and 15% are unsure.

The findings are a far cry from a resonating "yes," but indicate enough support from workers for it to create considerable disruption. It would seem that just as many enterprises are getting to grips with the digital workplace, the metaverse is poised to disrupt it.

2. How Regulations Will Affect the Metaverse

Although still in its development phase, the metaverse's anticipated impact has resulted in the inevitable scramble to catch up on the part of regulators. Issues of privacy, safety, taxation, antitrust, copyright, trademarks and patents will all likely be subject to regulations — whether adapted from current regulations or created specifically for the metaverse. So, what impact will this have both on the metaverse and the companies that are part of it?

3. Building the Technology Behind the Metaverse

Much of the development of the technology that would underpin Zuckerberg's vision of the metaverse remains a work in progress. But while Meta is the name most closely associated with the metaverse, an ecosystem has emerged of companies looking to build and support various aspects of the nascent area. The software is outpacing the hardware in many areas and certain foundational elements are still needed to bring Meta — or any company's — metaverse to fruition.

4. How the Metaverse Will Usher in a New Era of Collaboration

The remote and hybrid workplace is becoming the rule rather than the exception in more than a few companies. But for this work model to succeed, employees need the ability to collaborate at a distance, which has fueled the rapid growth of the enterprise collaboration market. Now that market is starting to diversify and change.

As this metaverse develops, said Michael Inouye, principal analyst at ABI Research, it will bring new ways of engaging with content, services and individuals. That, in turn, will make enterprise collaboration a likely area of focus. This evolving set of technologies, alongside changing consumer and employee tastes, are potentially opening a new era in enterprise collaboration that is more immersive, authentic and, potentially, more effective.

Anyone who has followed the development of the World Wide Web and Tim Berners-Lee’s concept for a semantic web will have good reason to be confused. In 2006, the computer scientist described the semantic web as a component of Web 3.0, which is not the same as Web3 in the crypto context.

The Semantic Web is an extension of the World Wide Web through standards set by the World Wide Web Consortium. The goal of the Semantic Web is to make internet data machine-readable. This vision describes a web of linked data-encompassing technologies to enable people to create data stores online, build vocabularies and write rules for handling data.

The problem is that in recent discussions about Web 3.0, the terminology has become interchangeable with the term Web3 in the crypto context. That term, Web3, coined in 2014 by Polkadot founder and Ethereum co-founder Gavin Wood, refers to a decentralized online ecosystem based on blockchain.