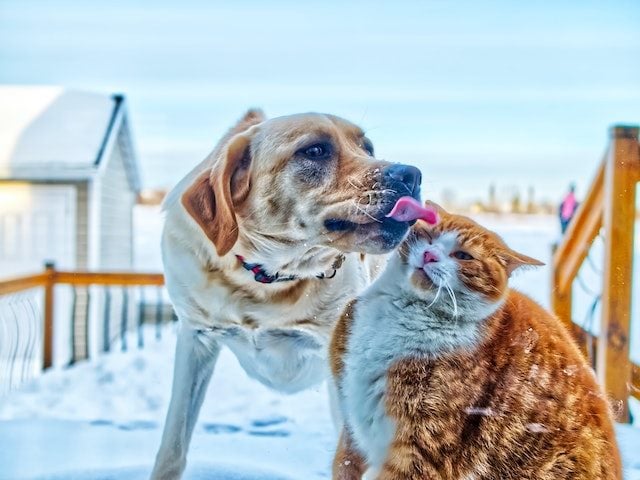 Since COVID-19 and the proliferation of fully remote workplaces, there has been an explosion in technologies deployed to enable these kinds of work strategies. The grouping of these technologies has often been seen as a sign of the emergence of a new iteration of the web, or Web3, which incorporate concepts such as decentralization and token-based economics.

Web3 and the Semantic Web

Anyone who has followed the development of the World Wide Web and Tim Berners-Lee’s concept for a semantic web will have good reason to be confused. In 2006, the computer scientist — who's also the founder and CTO of tech startup Inrupt — described the semantic web as a component of Web 3.0, which is not the same as Web3 in the crypto context.

The Semantic Web is an extension of the World Wide Web through standards set by the World Wide Web Consortium. The goal of the Semantic Web is to make internet data machine-readable. This vision describes a web of linked data-encompassing technologies to enable people to create data stores online, build vocabularies and write rules for handling data.

The problem is that in recent discussions about Web 3.0, the terminology has become interchangeable with the term Web3 in the crypto context. That term, Web3, coined in 2014 by Polkadot founder and Ethereum co-founder Gavin Wood, refers to a decentralized online ecosystem based on blockchain.

The difference should be clear, but it's not.

Related Article: What Is Web3 and What Does It Mean for the Workplace?

According to Lemuel Park, co-founder and CTO of Foster City, Calif.-based software company BrightEdge, Web3 is simply the evolution of Web 3.0. The concept is driven by the future decentralized web by focusing on blockchain technology, encryption and cryptocurrencies. That further includes artificially intelligent technologies that help predict future trends and the application of VR and AR and, now, the metaverse.

Park said he expects a decentralized web with intelligent hosts in the third iteration of the web, or Web 3.0. He said the reason the Semantic Web is being thrown around is that the web will not be about simple IP routing or updating routing tables. Instead, it will be about intelligent hosts making smarter decisions on getting to the answer.

“The current concepts will still remain — businesses will still have websites, search engines will still help direct traffic, and social networks will still exist," Park said. "However, we have major trends that will push the direction of the web we know today."

Blockchain and cryptocurrencies are fueling a big part of the trend, especially since blockchain fundamentally changes the model from centralized to decentralized. The technology also changes the process for conduction transactions between two entities; it shakes the foundation of web architecture.

One other trend is driving this, Park said. When desktops and laptops ruled the world, screen sizes were larger, and websites were free to work around a larger screen resolution. However, the push toward mobile over the past decade means websites are now optimized for a mobile-first experience.

As a result, a single column scroll experience means that all websites are being built the same way, hosted in the same manner — and companies have to get to their point faster. This has given rise to the Semantic Web, where consumers want not only the right information but also access to that information faster.

“The web is indeed getting much larger, especially with diverse media content, but it's also getting smarter," Park said. "Who are the authors publishing authoritative and accurate content, what products are brands selling, and where can I find the right information?"

The reason for the confusion lies with the evolution of the web itself. It moves from Web 1.0 — the web of static pages — to Web 2.0 — the web of collaboration and connection —  to Web 3.0, or the Semantic Web.

If you follow the progression of numbering from Web 1.0 to Web 2.0, said Decentology CEO and founder Nik Kalyani, it seems logical that Web 3.0 would be the next in the list. “But other than among some die-hard semantic web fans, the concept never attained mainstream popularity,” he said.

So, for all practical purposes, Web 3.0 is now meaningless. Today, Web3 has taken the spotlight and is now clearly associated with decentralized technology. Specifically, Web3 is a combination of three things:

Related Article: What Web3 Can Bring to the Digital Workplace

In other words, machine-readable data must be structured data. This implies the existence of the kinds of interpretation, decision and judgment we consider to be the domain of humans and not computing. It crosses a threshold in such a way that it becomes both ubiquitous and transformative, said Jacob Ansari, CISO at security and privacy consultancy Schellman.

In his view, Web3, in its more recent usage, is a loose concept about a more decentralized set of technology components using blockchain and other technologies common in cryptocurrencies (e.g., smart contracts, NFTs). Some argue the uses of Web3 and Web 3.0 are, on one hand, to decouple modern, sophisticated web content and functionality from the large tech organizations that control it, and on the other, to help promote the use of cryptocurrencies and other decentralized finance ideas.

Many conflate the two ideas, either unintentionally, as they are easy to confuse, or because one incorporates aspects of the other, Ansari said. And because they have somewhat loose definitions, it is very easy to describe something that conforms to the idea of both.