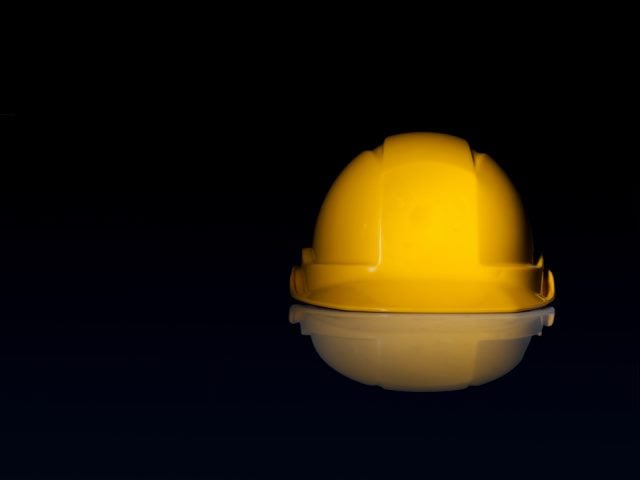 Building the Technology Behind the Metaverse

Much of the talk about the metaverse since Facebook rebranded as Meta in November has been about how to build and use the metaverse. For the vision laid out by Meta CEO Mark Zuckerberg to come to fruition, the building blocks will need to be ready and put in place. Much of that development remains a work in progress. That applies to the metaverse in the digital workplace, too.

While the metaverse as it first emerged 20 years ago as a gaming environment is fairly well developed, the idea of the metaverse as a place to work is not quite here yet. There are several things that need to be clarified in order for it to gain acceptance and widespread use.

Beyond the technology, there are ethical and social concerns that will need to be addressed before the metaverse can gain widespread adoption. Privacy is a great example of that. Recent research from software company NordVPN found that 87 percent of respondents expressed privacy concerns with Meta/Facebook's metaverse.

Security is another concern: While 66 percent of Americans think the metaverse can eventually replace social media, half fear it will be too easy for hackers to impersonate others.

According to the data, other privacy and security concerns include:

Zuckerberg's metaverse is only one iteration of the technology. Technologies like virtual reality, augmented reality and mixed reality are expected to combine to deliver an immersive experience to users, but the extent to which some of those key elements will be involved in the creation of the digital space is still undetermined, said Maxim Manturov, head of investment advice at international investment company Freedom Finance Europe.

For instance, Meta appears to be dependent on VR, while Niantic, the software development company known for creating Pokémon Go, intends to build a more AR-based metaverse.

“As the industry standards for the metaverse are defined and connected, it could be valuable for those in the entertainment industry to start planning and collaborating on how your content will fit into this new space and, most importantly, how to profit,” Manturov said.

Technologies like AR and VR are on track to contribute $1.5 trillion to the global economy by the end of the decade, according to PwC data. This projected growth is pushing businesses looking to expand into the industry to incorporate a range of different elements to make their interpretation of the metaverse the most appealing for consumers and enterprises alike.

The metaverse holds the promise of "hyper-connecting" people with services and applications that will greatly enrich their lifestyles, said Chris Bastian, chief technology officer for The Society of Cable Telecommunications Engineers (SCTE), but connectivity is key. Creating the metaverse as it's being talked about today will require a high speed, low latency, highly secure and highly reliable network.

That is precisely what cable network operators are investing in building and operating. While today's cable network provides the foundation for millions of customers to connect with currently available services and applications, the industry is doubling down on its efforts to evolve this network to serve future metaverse connectivity requirements. Bastian said it is imperative that service providers and network providers collaborate on optimizing this service/network interface for the metaverse to take flight.

In fact, with 5G just now being deployed on a large scale, the cable industry is already hard at work developing standards and best practices that will capitalize on the capabilities of cable's 10G platform.

“The backbone of mobile networks is wired networks," Bastian said. "10G is necessary to support 5G and represents the future of metaverse connectivity."

A Business Opportunity Still in the Future

According to Lauren Fishbane, retail lead and strategy consultant at New York City-based January Digital, the metaverse will unlock many opportunities for companies, including deeper relationships with consumers, amplified creativity and new ways to interact with audiences. While most organizations aren't ready to deploy the metaverse yet, it will be important to monitor developments and strategize about the most authentic ways to enter and test the metaverse.

“We are still only in the nascent phase of the metaverse. As of June 2021, only 2 percent of the US population have bought or sold NFTs,” she said. “Our hypothesis is that by the end of 2022, more brands will be experimenting with virtual shopping, virtual activations with influencers and virtual sponsorship of meet-up events in the metaverse, but it will solely be as a test and PR initiative."

It may still take a few years beyond the widespread adoption of the metaverse for companies to generate revenue from the technology.

Software Is Outpacing the Hardware

According to John C.C. Fan, president and CEO of electronics manufacturer Kopin Corporation, sound and sight technology are the most critical components to creating a truly immersive metaverse experience.

The audio metaverse is near, he said. Today’s compact speakers are capable of delivering robust directional or spatial 3D sound, so the audio experience can be quite immersive. It's a slightly different story in optics.

The optics are also quite advanced but not quite ready to deploy yet, Fan said. Currently, the highest resolution OLED micro-display is 2.6K by 2.6K. A few more years are needed to get to the next level and create 4K by 4K OLED micro-displays, a key technology behind the metaverse.

Fan said it's important to understand that we're progressing along the journey, but not yet ready to deliver on what the fully immersive metaverse experience can be. “The software is actually ahead of hardware," he said. "Each year we get closer and closer, as we make advancements within the wearable technology space, but we are not there yet."

Trevor Doerksen, creator of virtual sports platform Klocked World, said the future of the metaverse should combine augmented reality audio, 3D, virtual reality, avatars and other existing technologies to be considered fully immersive. It is not yet clear whether metaverse technologies will require blockchain or if blockchain will just be one option for the metaverse.

But whatever technologies come into play, the key elements are immersion and interactivity. This leaves the door wide open to a metaverse that could be audio-only for some users and visual-only for others.

“Today, we rely on screens and speakers (of all sizes) to bring us in and allow us to interact. Tomorrow, that could be different types of glass and sound systems from windshields and 3D car audio to sunglasses with headphones,” Doerksen said.

And later, that could mean neural networks driving images and sounds into our brains without screens or speakers. The parameters of the metaverse are so fluid, he said, it is impossible to rule out any technology as a contributor to these future environments.