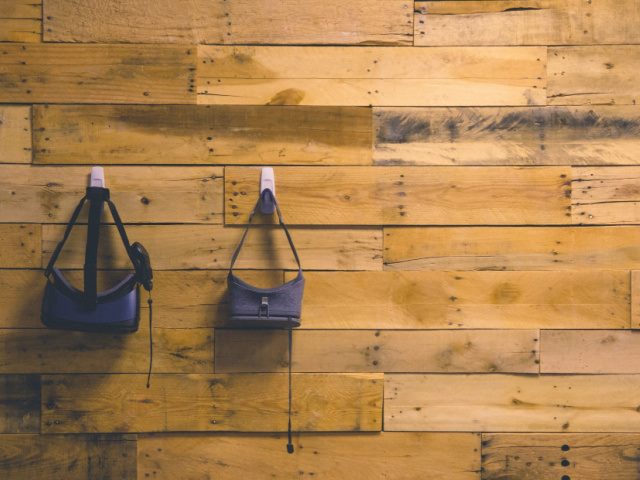 The common narrative about the metaverse is that it’ll be a new digital world — enabled by virtual and augmented reality — where we’ll spend time with friends and family. The technology is moving so fast, proponents say, that we’ll experience life via the headset in short order.

That vision may be realized someday, but it’s already evident that enterprises will find the technology useful long before regular people do. If you wear a headset in the near to mid-future, it’ll most likely be at work.

“Who used Blackberries? Back then it was business users,” said Tuong Nguyen, Sr. Analyst at Gartner. “Then the phones added features and functionality that were useful to a broad set of consumers.”

An iPhone moment, however, appears far away for the metaverse. Nearly every company that builds virtual and augmented reality devices eventually turns to use cases such as factory work, teaching and even disaster preparedness. Google Glass started as a consumer device, then went enterprise. Microsoft’s Hololens did the same. Magic Leap is making a similar pivot. Professional training is one of VR’s biggest hits. None of this is an accident.

Hanging out with friends and family in virtual reality is, for instance, unlikely to appeal to people who live physically close to each other. About 75% of Americans live less than 30 miles away from a parent or adult child, and only 7% are more than 500 miles away. It would take remarkable innovation to get someone to simulate presence with people who live a short car ride away, especially outside of a gaming context.

Virtual reality’s value shines at work, however. Using VR to communicate with coworkers in different geographies, or even when working from home, has the potential to help people work better.

“It's an amazing sense of presence being in that virtual space,” said Nick Clegg, Meta’s president of global affairs, on Big Technology Podcast. Clegg hosts his weekly meetings in VR. “My voice relaxes so much more when I am speaking to people in the metaverse.”

Virtual reality can also be useful in various other workplace tasks, including looking at prototypes without having to physically build them, conducting trainings, and, as Microsoft imagines, organizing ideas with colleagues on digital walls. When Microsoft CEO Satya Nadella said the words “enterprise metaverse” last year, people mocked him. But he was right about the opportunity.

Related Article: Here's What Happened in My First Meeting in the Metaverse

Augmented reality, the second key metaverse technology, may have gotten better since the days of Google Glass, but the awkwardness of someone having a computer on their face while they talk to you hasn’t gone away.

Google Glass failed not because the technology was bad, but because it felt like a spycam. The same uneasiness will exist when Apple inevitably releases its own AR glasses. Also of note, Meta’s Ray-Ban Stories glasses didn’t exactly take off. And Snap once stored hundreds of thousands of unsold pairs of Spectacles in a warehouse.

Magic Leap — which began its life developing augmented reality for a mass market — has pulled back and is now focusing on enterprise. The company was at Davos demoing a wildfire simulation in its second generation glasses this week. The simulation let you watch a 3D rendering of a fire, appearing on a table, as it swept through the woods near a town. Fire departments could use this technology to help monitor wildfires as they spread, and plan associated evacuations. Wearing the glasses in this scenario didn’t seem anywhere near as strange as in a social situation.

Still, companies like Meta and Apple are betting this technology will take off in the mass market, and Clegg dismissed the notion that Oculus should be limited to enterprise.

“We think what we're good at,” he said, “is precisely based on finding new, and enriching, and inspiring, and enjoyable, ways for people to connect with each other.”

Related Article: How the Metaverse Can Unlock New Levels of Collaboration

Enterprise Use Could Open Consumers' Doors

In time, Gartner’s Nguyen believes that successful enterprise use of metaverse tech will eventually lead to mass-market appeal.

“You can potentially see enterprise usage vault ahead of consumer adoption,” he said. “But I think over time, as it becomes more broadly available, and more broadly applicable to consumers, then the equation will change.”

Companies betting on the metaverse have one more obstacle: a tough market that doesn’t seem interested in long-term plans. Meta’s market cap was over $1 trillion last summer, and it’s $515 billion today. Apple, meanwhile, has lost more than $600 billion of market cap since January.

Share price drops, while occurring amid a broader downturn, can put pressure on companies to discard projects with longer term payoffs. But Clegg said Meta will continue to invest in the effort. And Mark Zuckerberg, at Meta’s shareholder meeting, braced investors for “significant” metaverse losses over the next three to five years.

As we wait for these efforts to flourish, we’ll inevitably hear lots about the metaverse in the office, the school and the plant. 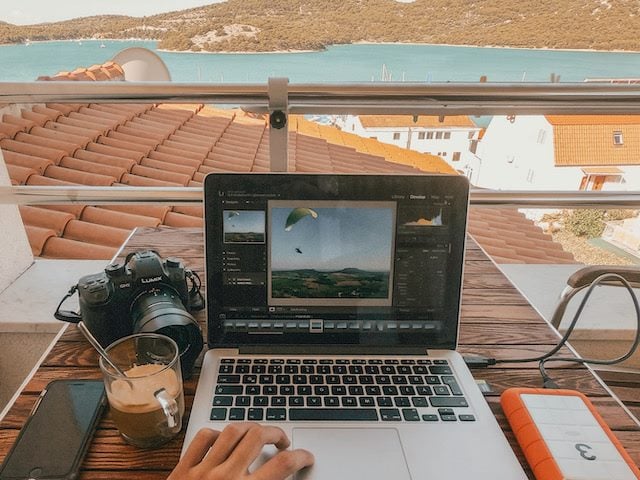 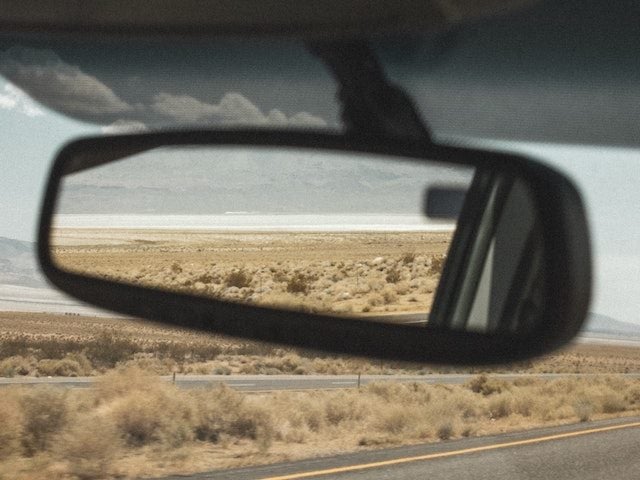 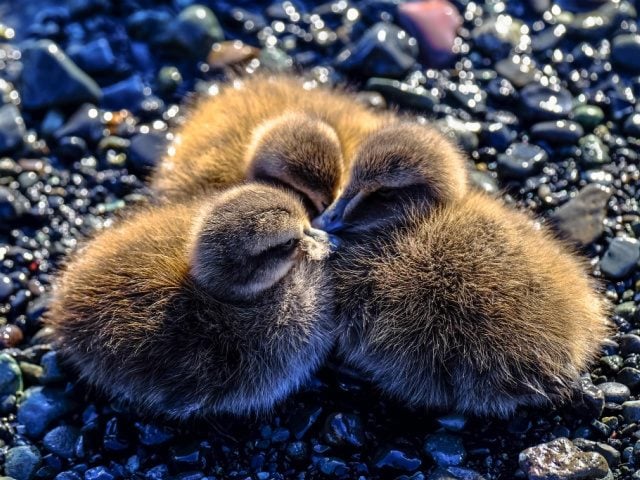