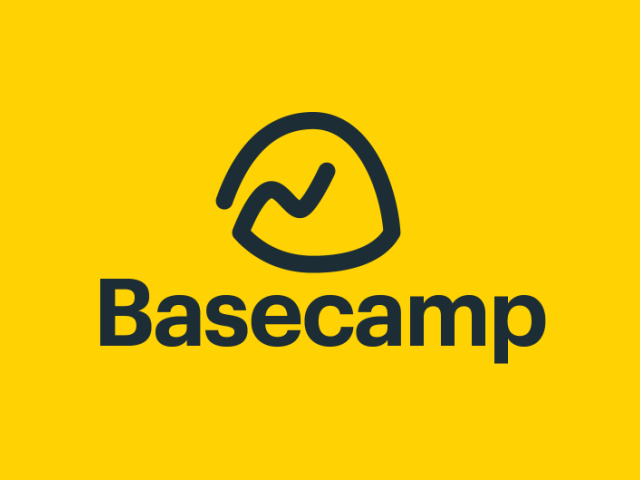 The Politics Trap Basecamp Fell Into

Oh, Basecamp. If you didn’t know better, you should’ve.

After all, your cofounders Jason Fried and David Heinemeier Hansson wrote the book on how work is changing. Actually, they wrote three of some of the best books on the subject, including "Remote: Office Not Required," "It Doesn’t Have to Be Crazy at Work," and "Rework," but who's counting?

So when Fried posted last week about changes at Basecamp, including a ban on societal and political discussions, dropping wellness benefits, and axing diversity, equity and inclusion committees, was it simply a misreading of the moment or had something changed at the small but influential project management software company?

When those changes were later clarified to cover just societal and political conversations on the company’s own instance of its famous project management software and more information started to filter out from workers at the company, it was clear something inside the organization changed and that it’s founders were simply unprepared for the response.

Of course, Basecamp could’ve looked at companies that had taken similar, well-covered actions to reduce politics at work. In September of last year, Coinbase CEO Brian Armstrong told the company that he wouldn’t stand for politics or the championing of social issues.

This change was branded under an Orwellian title of being a “Mission Focused Company.” The mission, of course, was the company. As opposed to being something new and revolutionary, it was a throwback to the sort of soulless capitalism that the newly minted stakeholder capitalism was trying to solve for.

A business existing without politics and society is an impossibility. That their collective stances can go beyond a company’s narrow interests and have downstream effects on their employees, clients and communities is obvious, even if they’re rejected by supposedly better knowing leaders. A clear regression wasn’t ever going to be a popular decision.

In both the decision itself and the public unveiling of it, Fried and Hansson certainly had to know the fallout was going to be bad.

The Other Shoe Drops for Basecamp

After the Basecamp announcement went public, the mystery of what actually happened started to become clear.

The first indication came from Protocol a day later, which reported that in addition to the five Basecamp employees who had spoken publicly against the change, many more had spoken to Protocol to share their frustrations. Just to reiterate, Basecamp has approximately 60 employees. The proportion of people unhappy was enormous in that context.

Then Platformer came with a bigger bombshell: A decade-old list of funny names, which appeared to be racist or, at least very inappropriate given the ongoing changes happening in society, came to light. Not only that, Fried and Hansson had known about the list for years, and Hansson reacted poorly to being challenged by it — to the point where two employees filed complaints with HR.

Basecamp wasn’t being torn apart over greater societal issues or politics, as Fried and Hansson strongly implied in their public writing. It wasn’t red versus blue or MAGA versus BLM. Political and societal issues appear to have taken the fall for an internal conflict over an inappropriate document and how it was being handled.

As supporters of the company's executives cheered about being mission-focused and keeping politics out of the workplace, they were cheering for reactionary policies that seem to be an overreaction, which in turn led to a deeper reckoning over why wholesale changes were needed to fix the problems people had with how Basecamp was being led.

The swift employee exodus that followed made those problems clear. Fried's post about the new policy went up on Monday. By Friday, about a third of Basecamp's employees had resigned, choosing to decamp and accept the company's severance offer.

Banning Politics Is a Political Act

Comparing what happened at Basecamp to what happened at Coinbase seems like comparing apples and oranges. After all, Coinbase has far more employees and is far more financially relevant — they went public in April 2021 in an IPO that valued the company at $85 billion.

But Coinbase's Brian Armstrong never wrote a book on how to make work better. People’s expectations are different for Basecamp, whose founders had always evangelized a more enlightened way of working.

Their banning of politics at work is not a benign act. It’s, ironically, a political one. It’s also one that ultimately elevates the viewpoints of the company founders, both inside and outside of the organization.

Maybe more importantly for people leaders, there was a better way to handle an inappropriate document that circulated through the organization. In fact, you could argue that practically any other way would’ve been better.

Hansson, and Fried to a lesser extent, have spent a lot of time talking and writing through the fallout. But there’s a pretty well known quote out there that says, “What you do is what matters, not what you think or say or plan.” That one comes from Fried and Hansson’s book "Rework" and it seems appropriate to wonder exactly what they’ll do to move forward. 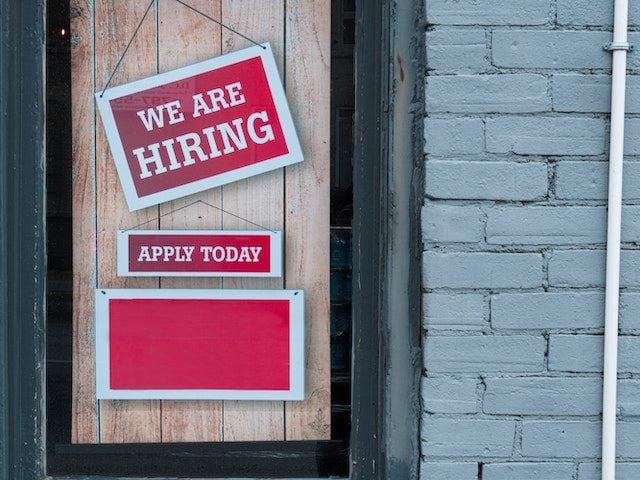 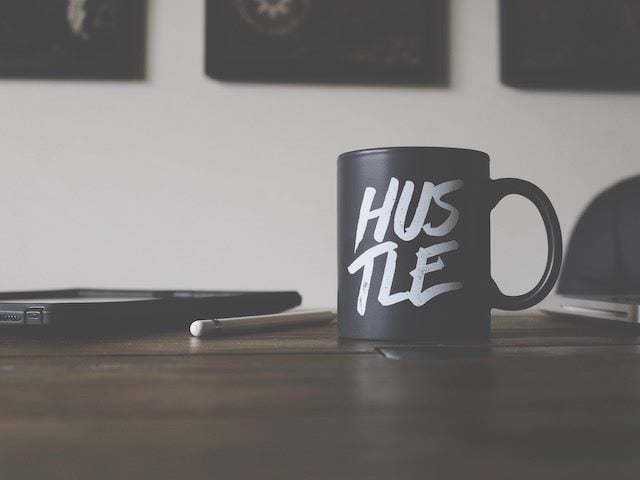 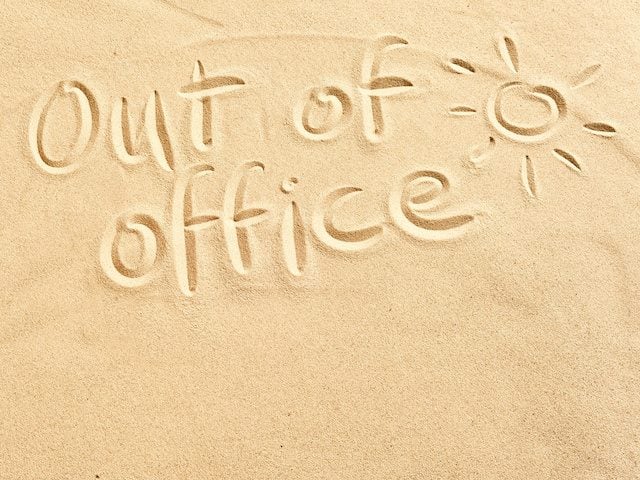