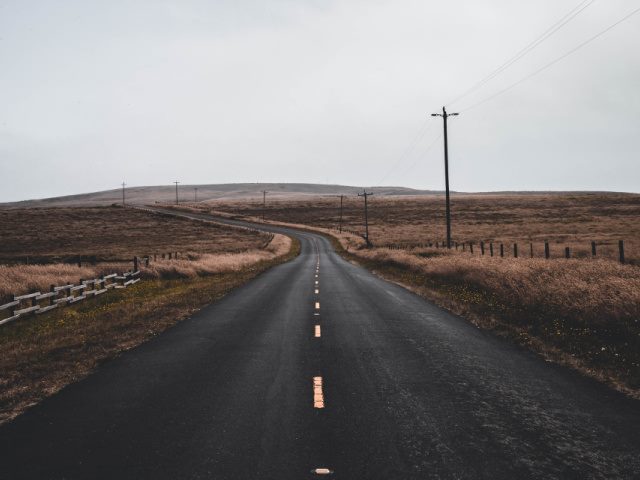 A full-time return to the office for many organizations may be just over the horizon with vaccine availability starting to surge, but some organizations are contemplating other options. Hybrid models, where some people come into office and others work from home on alternating schedules, is one example.

Another option is taking hold at some organizations: Work from wherever you want. You choose: office full-time (when safe), hybrid or full-time remote. Spotify is the latest company to announce the move that is being embraced by Salesforce, Google and other tech companies.

Employees are embracing these changes and some are choosing more rural locales for relocation. Those employees are relocating themselves right into a challenge that local employers and advocacy groups have repeatedly warned about: There’s a massive gulf in broadband access between urban centers and rural areas.

For organizations outside of major urban centers, there’s an acute awareness about the challenges of internet access. In the last year, what’s received the most attention has been school access. As schoolchildren have tried to move to remote, certain school districts have hundreds of kids without reliable broadband internet access for Zoom or Canvas.

The Federal Communications Commission (FCC) estimated in 2019 that 21 million people in the U.S. don’t have broadband internet. BroadbandNow, an advocacy group, estimated that double that amount don’t have access to broadband due to the FCC relying on internet provider data.

Access isn’t the only factor though. They also estimate that over 18 million people can’t afford broadband internet. New programs aim to reach rural areas. Two years ago, the FCC announced the Rural Digital Opportunity Fund to spur private investment that prioritized delivering the fastest speeds for the least expensive costs in underserved areas.

This has been done before. The Connect America Fund had spent $84 billion in subsidies from 1995 to 2017 with little to show in progress. Some experts, like former FCC chairman Tom Wheeler, suggest directly funding the effort to bridge the digital divide — like what is done when building highways or airports.

Related Article: How to Manage Your Digital Nomads

Opening New Opportunities for All

Forget about the wealthy digital immigrants from urban centers who are finding solace in the Rockies of Wyoming or Idaho, the Appalachians of West Virginia or Tennessee, or in the wide plains in between. There’s near certainty that many of those people have already found a way to get into SpaceX’s Starlink satellite internet beta test (start up costs: $500 + $100/mo) or managed to secure housing with accessible broadband.

The digital divide at the school level, intensified by the COVID-19 crisis, has laid bare what previous studies have suggested: broadband access intensifies inequality across a vast array of race, language, disability and socioeconomic factors. This will create a lasting disadvantage to millions of students already fighting other disadvantages of their circumstances.

When we see a kid falling behind at school because their family doesn’t have access to or can’t afford high-speed internet, we should also be seeing a parent who isn’t getting a fair shake in a new economy driven by digital transformation.

Related Article: Employee Network Connectivity: A Year Into COVID and There's Still Work to Be Done

A Time to Step Up for Underserved Communities

We can’t pretend to be for the promise of a digital transformation in business that leaves 15% of the population behind. We definitely can’t be for a transformation that disproportionately leaves behind those who have already been on the short side of the opportunity gap.

Broadband internet is as essential today as any other utility. When we gloss over the fact that the digital divide is still wide and increases an already startling level of inequity, we need everyone to step up. That includes organizations that are prime beneficiaries of digital transformation.

Companies like Microsoft have been working on private-public partnerships to get people online. Tech giants have a natural incentive to get people online. After all, you can’t use Microsoft 365 if you don’t have decent internet access. States like Ohio are working on bipartisan bills to increase broadband access, hearing from not just advocacy groups but from employers who need employees across the board to have access. Capgemini is working with organizations to try to reduce the immediate opportunity divide that has plagued these communities for years.

Together, these are a start. But they aren’t enough.

If you’re a digital transformation leader and you truly believe in the power of a digital revolution, you also need to ask yourself how you’re helping expand access. These types of big problems are going to be solved by the government or big businesses or innovative, bottom-up ideas. They are solved by big voices prioritizing and solving it. Not just for those who already have opportunities but for those who don’t.