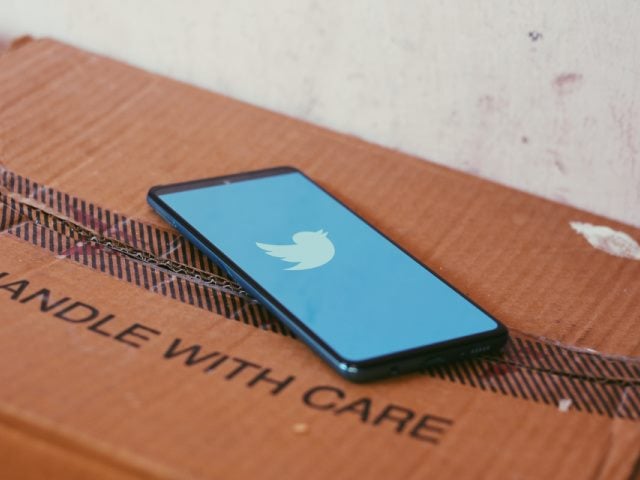 Elon Musk will probably pay Twitter a lot of money. He’s on the hook after signing a deal to buy it, throwing a tantrum, and trying to back out last week. And after reading Twitter’s powerhouse lawsuit, many observers now believe the Delaware courts will force him to buy Twitter for $44 billion, his initial offer price.

But a closer look at the legal process, with input from Delaware lawyers, indicates Musk might have more in his favor than the narrative suggests. He may still lose, or agree to a massive settlement, but a ruling that forces him to buy Twitter remains unlikely.

“I don't think he's screwed at all,’ said Morgan Ricks, a law professor at Vanderbilt University. “If it were a slam dunk case and the remedies were very clear and easily enforceable, then everyone would be buying Twitter at $52. Right now, it’s trading at $36.”

What Happens Next in the Twitter-Elon Musk Saga

Given that Musk seems to have violated his contract, the crucial questions are now what the Delaware Court of Chancery will do about it, and how Twitter’s legal team will anticipate those actions. The court may order Musk to buy Twitter at the agreed-upon price — via a “specific performance” clause in the contract that forces it — but that’s an unusual step the court isn’t fond of taking.

“Specific performance, under Delaware law, is an extraordinary remedy,” said Robert Penza, a Delaware lawyer with decades of experience before the Chancery Court. “They would only do it if they're convinced there's not an adequate remedy at law, such as monetary damages.”

The court may be particularly hesitant to order Musk to close the deal because it understands he might not comply, a seemingly preposterous notion that somehow carries weight. Carolyn Berger, the court’s former vice-chancellor, said this outright on CNBC Wednesday. "The problem with specific performance,” she said, “especially with Elon Musk, is that it's unclear whether the order of the court would be obeyed."

The court could fine Musk for noncompliance daily, Berger said, but the fines would simply pile up on a ledger and might not result in any action. So, a desire for a quick resolution might push the court to rule in favor of Twitter, but only levy damages, which lawyers familiar with the case believe are capped at $1 billion.

“Most smart lawyers, and most experienced lawyers, will not fall in love with their case, given that no case is a slam dunk,” said Francis Pileggi, a Delaware corporate lawyer. “I don't care who you are or what case it is. Every case has different shades and different nuances that make it less than a sure thing. So, statistically, 99% of all cases settle.”

Settlement Is the Likely Outcome

To arrive at a settlement number it can accept, Twitter will contemplate the probability that it will get a specific performance ruling, up to $1 billion in damages, or lose outright. Then, when evaluating the damages, the company will likely factor the market’s poor performance this year into its calculations. “I don't think it's going to be easy to prove damages,” Pileggi said.

Musk doesn’t want this to go on forever either, and he might be willing to pay a premium above the $1 billion and be done with it. The two sides may also agree to a lower purchase price, shake hands and complete the transaction. But the $10 billion settlement some predict seems fanciful.

There is plenty of pride and emotion in this case, and it would be foolish to underestimate it. Musk may decline to negotiate a settlement because he doesn’t feel bound by the law. Twitter may refuse to settle because it feels it must stick it to Musk — who’s routinely disparaged its executives — and see the process through for the sake of its shareholders. And the Delaware Chancery Court may feel its legitimacy is at stake, and therefore opt for specific performance to demonstrate the law means something.

But a settlement that merely inconveniences Musk remains the most likely outcome. And though Twitter — which made $5 billion last year — could use his money, it will likely be deflating for the company and its shareholders after everything it’s endured. 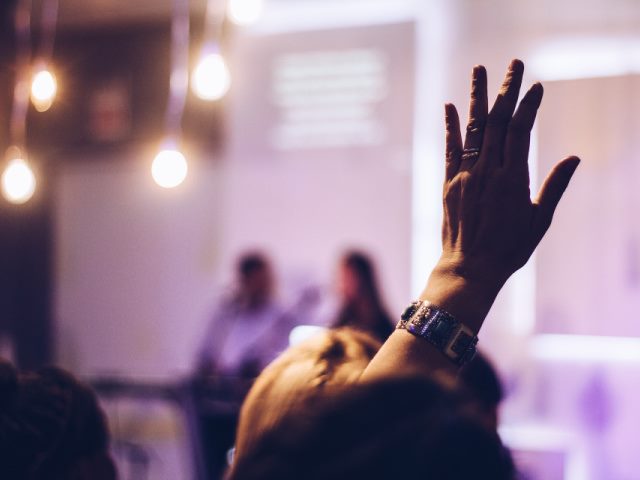 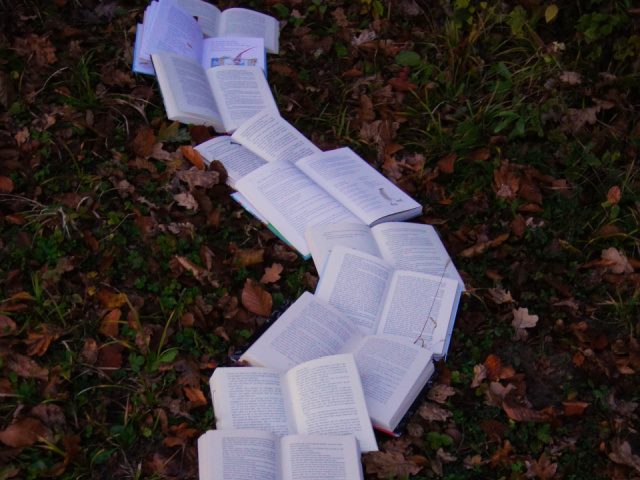 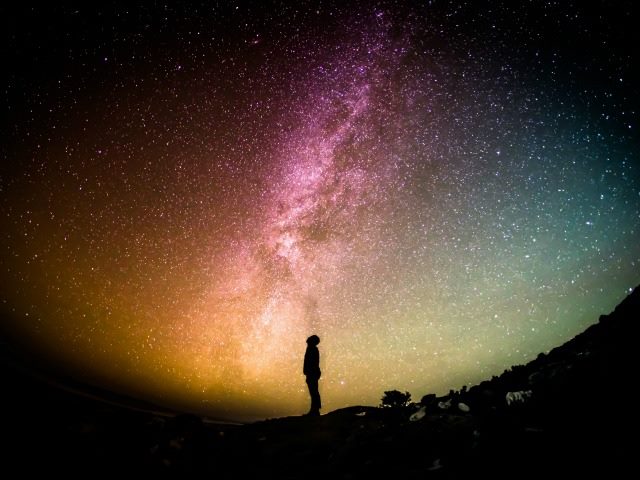 Reimagine Your Organizational Culture for Remote and Hybrid Teams