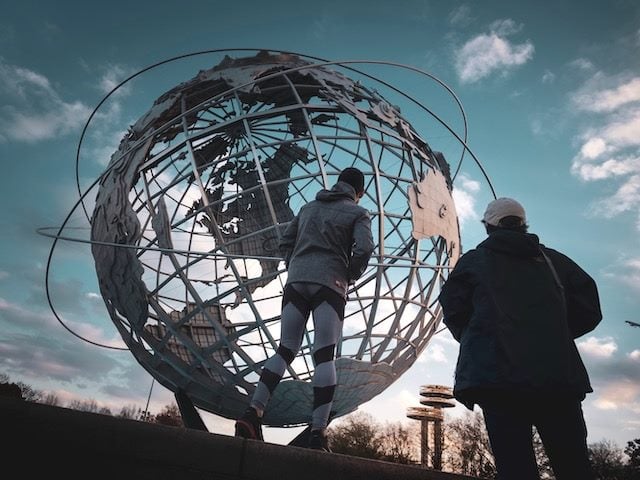 How Different Cultures Are Adapting to Working From Home

News that Germany is planning to introduce a legal right to work from home after the COVID-19 pandemic may be music to the ears of workers who dream of escaping the office. The only other country leading the way in the world of flexible work is my homeland of Finland. Our government is a forerunner in making remote work possible from both a legal and cultural perspective.

An estimated 8 million people, or 25% of the German workforce, are working from home across the country’s 16 states, a rise from 12% before the pandemic. Several politicians support the proposed legislation, saying the figures display a real achievement of what is possible and that the country should not revert to the old ways.

Working From Home: The Cultural Variations

So far, so good. But is the sentiment shared around the globe? COVID-19 has resulted in the world’s biggest working from home experiment in history. Nevertheless, there are dramatic cultural variations as to how this is working around the world.

Take China, Japan and South Korea, where the idea of working other than in a centralized office is not seen as the way work is done. A traditional top-down management style prevails within the workplace. Whereas within Northern Europe and much of North America, remote working is perfectly acceptable.

In China some employees feel under ad-hoc surveillance with managers demanding that workers clock in and out, wanting regular check-in meetings to make sure staff are not shirking responsibilities. The downside for employees is these extra meetings are cutting into their productivity. Understandably, Chinese workers have mixed reactions to working from home.

In Japan, resistance to remote working stems from a corporate culture that values employees being present in the workplace, often for long hours, to demonstrate their loyalty. With more than 8 million people commuting into Tokyo every day, the city’s trains are some of the busiest in the world with guards pushing commuters into carriages during rush hour.

Related Article: Dealing With the 'Soft' Challenges of Remote Work

Whilst some workers may be rejoicing at the break from the grind of the daily commute, others may find it hard to concentrate in cramped accommodation, sharing a workspace with partners and kids. Working from home is complicated by small living spaces in places like Hong Kong, Japan and Singapore.

However, adapting to remote working is not merely a cultural issue. According to Paul Miller of the Digital Workplace Group, there’s also a demographic variation if you look at Silicon Valley in San Francisco. Here, younger people are living in shared accommodation with not much space. The idea of going to the office is a physically better, more pleasant place to work.

Within Australia which has a low population density, demand for remote working is not particularly high. James Dellow, director at the Digital Workplace Company explains that work there tends to be centered around regional cities. In the larger cities with smaller apartments, home working is less appealing, and some workers are booking hotel rooms to work in. However, in the suburbs where people live in larger houses there is more space to set up a remote home office. Added into this is a coffee culture where catching up on work projects over a coffee is intrinsic to their way of working.

Within Europe, remote working varies between region and age group. According to a 2018 report from Eurostat, the Netherlands has the highest share of home workers, followed by Finland, Luxembourg and Austria. Younger workers tend to go into work while older workers work from home. And more women are working from home than men. Home office rates are far lower in parts of Eastern Europe and it’s practically unknown in Bulgaria and Romania.

Related Article: Balancing Work From Home With Kids at Home

Different Use of Digital Workplace Tools

Alongside adapting to home working, there are variations in how different cultures use their intranet. Japanese and South Korean workers are less familiar with collaborative working because they operate in more competitive work cultures. So, the idea of using digital workplace tools to share and collaborate is probably more alien to them than, say, North America, Europe, Australia and New Zealand.

The emerging picture of remote workers around the world may not be as simplistic as it first appears. Even within different cultures there are variations to how successful remote working is for both organizations and employees. Fundamentally, the differences lie in sectoral, regional and demographic disparities as much as cultural.

What the current crisis has done is reveal to cultures that thought remote working was an impossibility that it can work. As things start returning to normality, time will tell if the patterns of behavior established during COVID-19 will remain or return to how they were.

Moving forward the key word in the workplace seems to be flexibility. It’s about the absence of limitations on how you work and where you work. What will probably emerge from the COVID-19 crisis is that a hybrid working environment is best where there is a mix of office work and home working, wherever you are in the world.

Pekka is the CEO of Avoin.