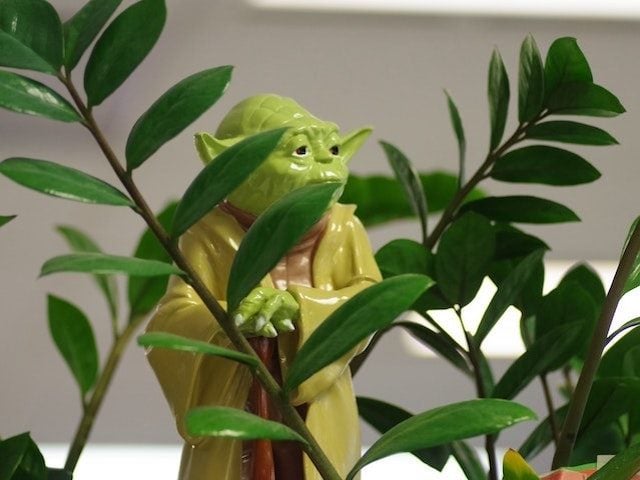 Is There Anything to Learn from Musk’s Run at Twitter?

The world’s richest person's management decisions have been under the microscope in the past few weeks.

From flub to blunder to mishap, the media has been quick to turn Elon Musk's trials and tribulations at Twitter into headlines. Whether it’s his announcement that comedy is now legal on the social media platform, his rollout of $8 identity verification checkmarks or his layoff of half of Twitter's workforce, there's been a lot to keep up with — even for the avid technology follower.

While some of it is entertaining, some of these moves involve more than just memes — and have impacts far beyond a passing headline. They involve leadership decisions, many of which fly in the face of conventional (or really, any) wisdom. So, can leaders take away any lessons from Musk's latest escapades?

The changes started almost immediately. Initial rumors had Musk considering laying off three-quarters of the organization but he ultimately reduced the workforce by about half.

Almost two weeks later, Musk asked the remaining employees to commit to a cultural change that would have them work extremely “hardcore.” Hundreds (perhaps numbering into the thousands) left the organization. Contract workers weren’t spared: 4,400 were cut loose as Musk and associates remade the organization at breakneck speed.

His first communication to Twitter staff after taking over wasn’t any sort of peace offering, either. His brief email informed employees that what was good for Tesla was good for Twitter. In other words, they, too, needed to be in the office at least 40 hours a week, putting an immediate end to remote work.

How’s that for a return to office plan?

If you’ve worked in the places where Twitter operates around the world and hung with technology crowds enough, you’ll inevitably have met some of its employees. The Twitter people I’ve known from the Bay Area and Pacific Northwest are talented individuals who worked there because they believed in the mission. It’s hard to worry too much about their next opportunity because of that, but the cultural shock must’ve been enormous.

Related Article: How to Not Conduct Layoffs: Meta vs. Twitter

Pre-Twitter, Musk was held up as a model of leadership. Leaders.com ran a piece on how to apply his leadership style. CNBC ran a glowing piece trying to get into the leadership brain of the undisputed flag bearer of innovative companies such as Tesla and SpaceX.

There’s been a shift of tone over the past month, though. Very loud and open questions surrounding Musk's leadership mistakes now permeate the business press. Today, it's more common to find play-by-play analyses on what Musk is doing wrong, rather than what he's doing right.

But maybe both pre-Twitter and post-Twitter Musks are models: it just depends on the lens you use to look at the situation. Musk could be a great leader in one place and a bad leader in another. Maybe he'll eventually join the ranks of executives who have succeeded in one industry but failed in another.

Or maybe what’s happening at Twitter is just a slow-motion train wreck. A unique moment at a unique time that captures our attention because there was really nothing to learn. An eccentric, mercurial billionaire bought and privatized one of the largest social media networks on a whim. Who isn't paying attention to how it will play out?

If you look close enough, Musk still has a few lessons to give us.

Some elements of the employee experience are universal in nature. A layoff isn’t ever a great time for people — neither for those who depart nor for those who stay — no matter the reason. Leaders from every industry would agree that these moments, warranted or not, require great tact and empathy. Musk's handling of the layoff may be one for the leadership books as far as what not to do is concerned.

When Mark Zuckerberg, often characterized as too robotic, offers a more empathetic and human response to a layoff, things aren’t going well. We, as people, all expect to be treated with a certain level of decency when being shown the door — and even more so when it’s through no fault of our own.

But the lessons leaders can take away from Musk’s run of Twitter so far aren't all negative. Some people absolutely love what he is doing at the organization. They want to be a part of it, not in spite of the changes he is introducing but because of them.

Different organizations are built for different people. Some people want to work "hardcore," many hours each week, in person, for a guy like Musk. Finding a workplace where you belong and thrive is extremely rewarding, no matter what aspects of work drive it. Building a coherent and honest culture is critical to finding the right people to work in it. Musk has clearly laid down the law at Twitter, and this transparency will likely help him attract employees who think along the same lines.

While it’s hard to agree with everything Musk has done at Twitter, changing a culture is always hard. In the past, organizations have taken a generally cautious and slow approach. Will Musk’s rip-the-bandaid-off approach work long term? Time will tell, but it probably won’t be all good or all bad.