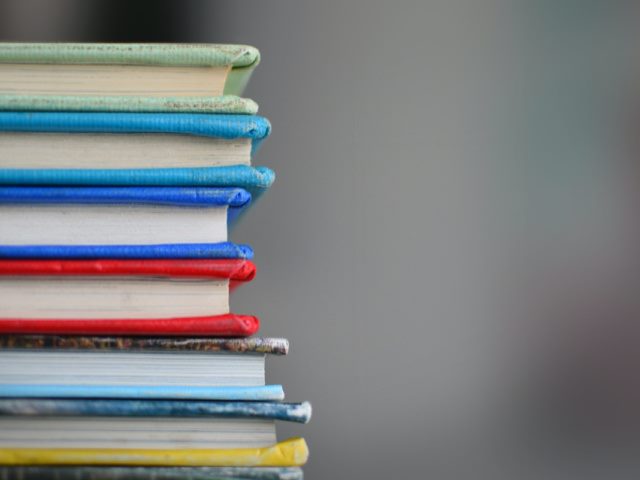 The Best Tech and Business Books of 2021

One of the great joys of hosting my podcast at Big Technology is that it forces me to read books  —  lots of them  —  so I can conduct informed interviews with authors. I read so many great tech and business books that I figured I’d hand out awards for the best of 2021. There are plenty of worthy candidates, but here are the titles that stood out for me.

The Cult of We: WeWork, Adam Neumann, and the Great Startup Delusion

By Eliot Brown and Maureen Farrell

The best business books tell narratives that reveal deeper truths about our world. "The Cult of We" nailed the assignment. By following ex-WeWork CEO Adam Neumann’s story, Farrell and Brown open a window into the overheated private capital markets and demonstrate how high-growth startups do extreme things to meet those markets’ unrealistic expectations. "The Cult of We" is a thrilling business story that teaches fundamental, important lessons about our modern economy.

Amazon Unbound: Jeff Bezos and the Invention of a Global Empire

Amazon is notoriously difficult to report on and its founder Jeff Bezos is a man of mystery. Brad Stone’s "Amazon Unbound" is delightful because it’s jam-packed with new information about the company and the man behind it. The book reveals just how instrumental Bezos was in developing Alexa, uncovers how his saucy text messages with a romantic partner leaked, tells us more about his involvement with the Washington Post, and has plenty more. This is Stone’s second book about Amazon, following "The Everything Store," making him the company’s foremost chronicler. The only thing missing is participation from Bezos himself.

The Contrarian: Peter Thiel and Silicon Valley’s Pursuit of Power

It’s hard to overstate Peter Thiel’s influence in Silicon Valley. In "The Contrarian," Max Chafkin tells his story from the start. The book brings you way back to Thiel’s PayPal days, revealing his battles with Elon Musk and his determination to disrupt the financial system. It concurrently traces how Thiel’s libertarian political ideology spread throughout Silicon Valley. Thiel is one of the tech world’s most fascinating characters, and this book brings you squarely into his world.

Listen: Unraveling The Mystery Of Peter Thiel — With Max Chafkin

The Devil’s Playbook: Big Tobacco, Juul, and the Addiction of a New Generation

A deeply reported look into the rise and fall of Juul, one that further illuminates the overall moral bankruptcy of the tobacco industry.

App Kid: How a Child of Immigrants Grabbed a Piece of the American Dream

An accessible and endearing memoir about a teen developer beating the odds and coding his way to a solid career in tech.