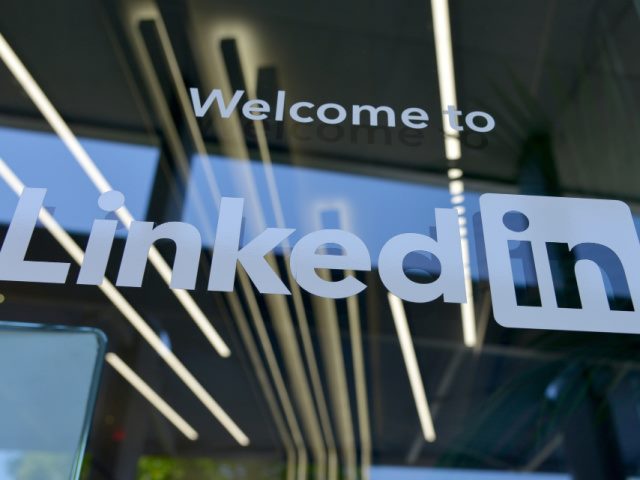 Why LinkedIn Is the One Good Social Network

LinkedIn is something of an enigma as a social network. Despite its massive size — nearly 800 million members — it isn’t filled with the same type of misinformation, trolls and engagement baiting algorithms that define its peers.

The tone on LinkedIn is, actually, kind of friendly. It’s a place, as New York University marketing professor Scott Galloway recently put it, where people assume you’re engaging in good faith, not bad. “I no longer respond to people on any platform except LinkedIn,” Galloway said. “People are much more civil.”

LinkedIn’s built a friendly, productive and scaled network by developing the right incentives and taking genuine action when things go wrong. It’s not perfect, of course. But given that the network’s peers seem to live in perpetual scandal, there’s a lot we can learn from it. Here’s a brief rundown of what LinkedIn gets right:

Real Consequences for Being a Jerk

On most social networks, you can be a jerk with little consequence. Twitter is filled with anonymous, bile-spewing users who corrode the network’s tone. Facebook may require you to use your “real name,” but being a jerk can mostly cost you Facebook “friends,” and since you likely have more of those than friends in real life, you can spare a few.

On LinkedIn, being a jerk has consequences. It threatens your ability to get your next job, strike your next partnership or find your next customer. You use your real identity there, and what you say has ramifications. This encourages people to pick their fellow users up, not tear them down.

LinkedIn’s product team makes substantial changes to address bad things on its product, even when it costs the company “engagement.” While I was at BuzzFeed News, for instance, my colleague Ryan Mac and I wrote about a phenomenon called Broetry. At the time, LinkedIn’s feed was flooded with “broems,” or stories written line by line with spaces in between, often by cringeworthy growth hackers. LinkedIn prioritized these posts in its algorithm because it believed that when people clicked “see more” to expand posts in their feed, the posts were probably compelling. But the growth hackers figured this out, and then exploited the curiosity gap and filled the feed with garbage.

LinkedIn’s product team could’ve left the algorithm alone and kept its precious engagement. But after the story came out, they changed the algorithm and minimized the signal, and Broetry largely disappeared. When you have a product team willing to sacrifice short-term numbers for long-term product health, you’ll often end up in a good place.

Most social networks make money via advertisers (their real customers), so they try to keep people (users) as engaged as possible, even if it requires some sacrifices. When you run an ad business, it’s okay if a certain percentage of the platform hates each other, as long as they keep coming back to fight.

LinkedIn’s business model is different. About one-third of its revenue comes from advertising, but many of LinkedIn’s users pay to use its premium product, so its users are its customers, and the interests are aligned. LinkedIn also sells a premium product to recruiters who want to get people jobs, and creepy targeting won’t help with that. LinkedIn is able to sacrifice short-term engagement for long-term goals — as noted above — because its business model incentivizes it.

LinkedIn’s trending column is world class. It’s filled with relevant news, curated by human editors, and doesn’t rally people to ridicule peers who became that day’s “main character.” Facebook struggled to figure how to build a trending column, and eventually gave up. Twitter’s trending column is so bad that the best stories about it call for its destruction. LinkedIn, however, is demonstrating how you keep people informed about relevant, popular news without wrecking society.

LinkedIn’s share button doesn’t allow you to pass along other people’s posts without accountability. Unlike Twitter’s retweets, posts on LinkedIn show up with your name and photo when you share them, adding a layer of ownership that’s missing on Twitter. There’s also little incentive to share dunks or outrage due, again, to the disincentives for being a jerk.

The Slow Life Is the Good Life

LinkedIn’s feed has interesting information, but nothing feels too pressing. People using the service, therefore, tend to be thoughtful when posting. This differs from Facebook and Twitter’s rollicking, impulse-driven feeds. Slowed-down social media, as counterintuitive as it may seem, tends to be a better experience and healthier for society. 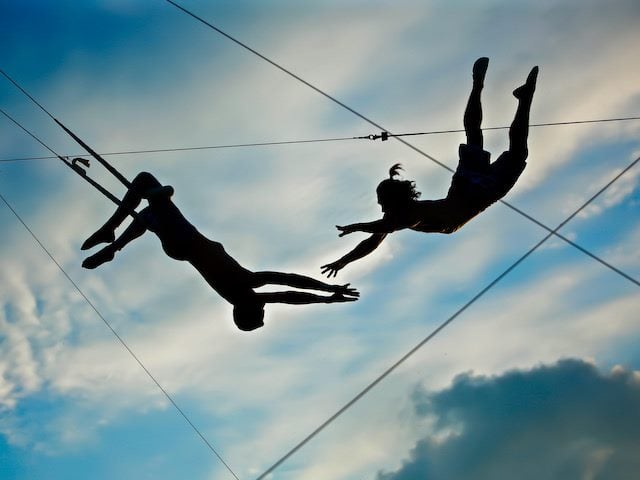