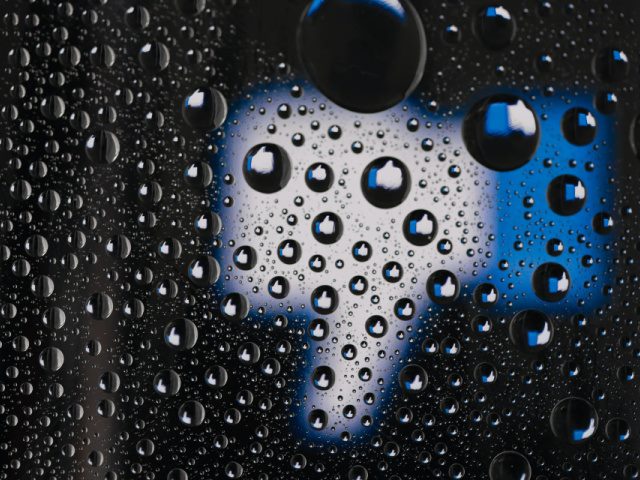 How Useful Is Social Media in Recruiting?

Attorneys may frown and recruiting leaders may shake their heads, but most hiring managers check out the social media profiles of job applicants anyway.

Specifically, 71% of American hiring decision-makers believe that looking at social media is an effective way to screen applicants, according to a Harris Poll survey commissioned by the staffing company Express Employment Professionals, based in Oklahoma City, Okla. Almost as many, 67%, said they use social networking to research candidates. More than half of those found something in their digital travels that caused them not to proceed on the recruiting journey with a particular hire.

The numbers aren’t surprising. In 2015, 93% of employers said they checked out applicants on social media, reported Toronto-based Workopolis. In 2018, 70% of the employers surveyed by Chicago-headquartered CareerBuilder said the same thing.

Should You or Shouldn't You: Social Media as a Recruiting Tool

“I do believe social media is a good screening tool to see how the candidate communicates with others in an informal setting and also as a way to screen for potential red flags,” said one staffing executive. He added that such screening should be used along with other tools, such as resumes and references.

However, another executive disagreed. “I have many friends, family and acquaintances who I would absolutely screen out for a position by looking at their social media profiles,” she said. “But I also know they have been incredibly successful in their careers.” People use social media “to express ideas, beliefs and behaviors they would never take into the work environment,” she said.

Given that kind of thinking, it’s not surprising that job seekers can be at a disadvantage if they don’t maintain an online presence, the Harris Poll found. Some 21% of hiring managers said they’re not likely to consider candidates who don’t have social media profiles. But that’s low compared to other measures – the CareerBuilder survey found 47% of employers wouldn’t interview a candidate who wasn’t online, for example. Being invisible, employers say, leaves the impression a candidate “has something to hide,” according to Business News Daily.

Social Media Not a Good Predictor of Job Performance

The fact social media is popular among recruiting and hiring managers doesn’t mean their instincts about it are correct. In fact, a recent study concludes that it isn’t a particularly effective hiring tool. That’s a red flag for recruiters who may rely on the channel as a part of their campaigns.

The study, conducted by the hiring platform Modern Hire, which is based in Cleveland and Delafield, Wisc., found that a sales candidate’s LinkedIn profile doesn’t strongly correlate with their actual sales performance. That means using LinkedIn profiles for candidate selection and vetting isn’t predictive of how well they’ll do on the job.

“Social media data is plentiful,” the company’s report said, “but TA practitioners need science to confirm if it is an accurate indicator of candidates’ future success in the job.”

Modern Hire set out to understand the validity of social media in hiring by examining whether relevant information from LinkedIn can be related to on-the-job performance. It found that using social media “offers little to no scientific value, and can even have an adverse impact on candidates during the recruiting and hiring process,” said Eric Sydell, the company’s executive vice president of innovation.

For one thing, while social media can be an effective way to engage with candidates at the top of the funnel, it can also introduce bias into the hiring process, researchers found. In addition, they noted that many profiles on social platforms contain protected class information. As a result, using social media for anything beyond identifying prospective candidates increases the risk of unconscious bias and adverse impact on the hiring process, especially when it comes to evaluation and selection.

Meanwhile, many candidates don’t realize their social media posts will be used by recruiters and hiring managers as part of the evaluation process, Modern Hire said. With the exception of LinkedIn, social media leaders like Facebook, Twitter and Instagram were built for personal, not professional, use, and it’s not clear whether candidates intend for potential employers to use their posts when they’re hiring.

The report noted that social media is so ubiquitous, it’s become a naturally attractive tool for recruiters. It’s easy to access, easy to understand and wide ranging in its scope. Some 72% of Americans 18 and older use at least one social media platform, Modern Hire said.

And despite its perceived drawbacks, a number of employers believe they should use every available tool in their hiring efforts. They argue that ignoring social media data would be negligent, the report said. Yet another group contends that examining social channels allows employers to get to know each candidate at a much deeper level than would otherwise be possible.

“It’s difficult to predict what the future may hold for the use of social media in hiring,” said Mike Hudy, Modern Hire chief science officer. “With the rapid, constant evolution in social media functionality and user preferences, practices that may be fair and legally defensible today could become outdated virtually overnight.”

Modern Hire noted that any technology used to support hiring must show some kind of relationship to job performance. In the end, the value social profiles bring to talent acquisition is mixed. For one thing, they don’t deliver what many users think they deliver.

As Modern Hire noted, “A LinkedIn profile is no more predictive than a resume, and resumes are not predictive of a candidate’s future job performance."