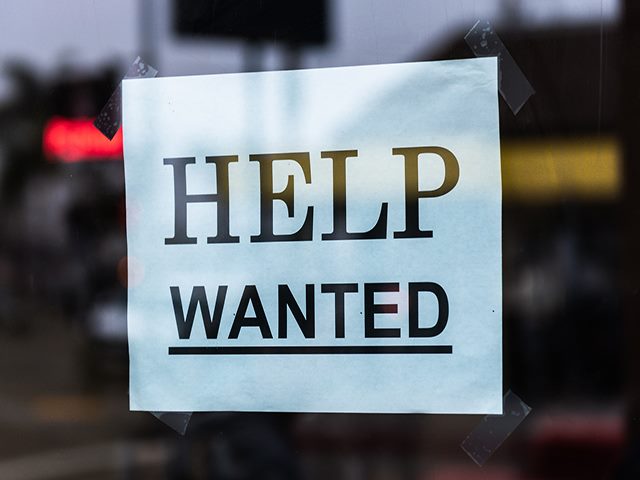 The Great Resignation Is More Complicated Than It Looks

Put a dozen workforce experts in a room and you’ll get a dozen opinions about the dynamics behind the Great Resignation.

Some say a record number of workers began leaving their jobs after the coronavirus motivated them to take a hard look at their life choices, and they decided to spend more time with their families. Some believe workers jumped ship because of stagnating wages and poor working conditions. Others think they wanted to make a living pursuing something more interesting to them rather than spending their days simply working a job.

The truth is the Great Resignation resulted from a combination of factors, and certainly the reasons behind leaving one job and taking another are personal. While early on employers seemed to be convinced that all of this shuffling around was about money, a steady flow of research has since shown that’s not the case.

The latest nugget to get attention shows workers are more interested in flexible schedules than they are in hybrid-work arrangements. According to Future Forum, a research organization funded by Slack, 95 percent of knowledge workers want flexible hours, compared to 78 percent who prioritize “location flexibility.”

The share of workers who split their time between their office and a remote location like their home increased by 12 percentage points since May 2021, according to The Wall Street Journal. The article also insinuates we're far from done with this reshuffling: 72 percent of the workers who are unhappy with their job's flexibility are likely to look for new opportunities during 2022, said the Journal.

“If they’re not getting what they want, they’re open to looking for a new job,” Future Forum vice president Sheela Subramanian told the newspaper.

That willingness to walk away is pushing many businesses to reluctantly accept long-term hybrid and remote work arrangements, especially after they’ve had to repeatedly postpone returns to the office for safety reasons or because of employee pushback.

This is making some executives approach in-person work arrangements with a new perspective, the Journal said. For example, some things that were once viewed as a necessity are now used more strategically — such as gathering employees only when it’s necessary to accomplish a specific goal. As one executive said, “We should really be organizing around bringing people together for an explicit purpose, whether that’s collaboration, innovation, planning or just socializing.”

Related Article: Make Your Organization a Place Worth Staying

Flexibility and the Problem of Proximity Bias

Future Forum’s Subramanian believes flexible schedules will outlive the pandemic. For that reason, focusing on data points, like hours worked, to measure productivity or performance is only going to be so useful, she said. Instead, employers should focus on the output and the value created.

At the same time, preparing for the workplace of the future involves more than simple tweaks to existing policies, the Journal observed. For instance, many executives now worry about “proximity bias,” which occurs when workers who work on location at the office get ahead of those who work remotely. A recent piece by Bloomberg reports on this in more detail.

The idea that workers on-site should obtain preferential treatment most often stems from executives’ own preferences. Many business leaders prefer to work in the office and, therefore, prefer it when their subordinates work in the office as well. But accepting remote work arrangements and yet not providing an equal playing field to all sets up tension, and even more so with underrepresented groups since research shows women and minorities tend to prefer working from home as opposed to the office, the Journal said. And that has even broader implications, well beyond the question of where people do their jobs.

“Companies have to understand that their diversity efforts and their future-of-work plans are going to be linked,” said Brian Elliott, Slack vice president and Future Forum leader.

Related Article: How to Interrupt Bias in Your Company

Independent Work on the Rise

Another notable change in the US workforce: The number of people choosing to become independent contractors, rather than employees, is surging. During 2021, the proportion stood at a record-breaking 34 percent, increasing from 38.2 million in 2020 to 51.1 million just a year later.

“An undercurrent that has been simmering reached a boiling point when people were forced out of the office and into alternative work arrangements,” said Miles Everson, CEO of MBO Partners. The Ashburn, Va., platform, which connects independents and small businesses with enterprise customers, gathered data on the topic for its 2021 Annual State of Independence report. “This is the largest shift we have seen in the workforce in decades,” Everson said.

That shift went beyond who workers are employed by and under what terms. For instance, freelancers are collaborating with each other more than they have in the past. A quarter of them find assignments through their network of colleagues, and another 25 percent said they’d teamed up with other independent workers or microbusinesses to get work done in 2021. That’s up from 19 percent in 2020.

What the Great Resignation Means for the Future

There's one more testament to the Great Resignation's staying power. New businesses are popping up to support independent workers.

Online platforms and marketplaces, for example, have positioned themselves as facilitators that help independents find work, learn new skills and explore new markets. In 2011, just 3 percent of independent workers had used an online talent platform during the previous 12 months. In 2021, 40 percent said they’d done so, and 43 percent planned to in the coming year.

The labor market has changed in fundamental ways over the past two years, as workers take advantage of dynamics that are more in their favor. And as more people shift to pursue the kind of work they want to do, in the way they want to do it, it is creating a movement that is attracting an ever-increasing number of workers to do the same.

Businesses will have no choice but to accept and adapt to this new reality if they want to succeed in these new circumstances.