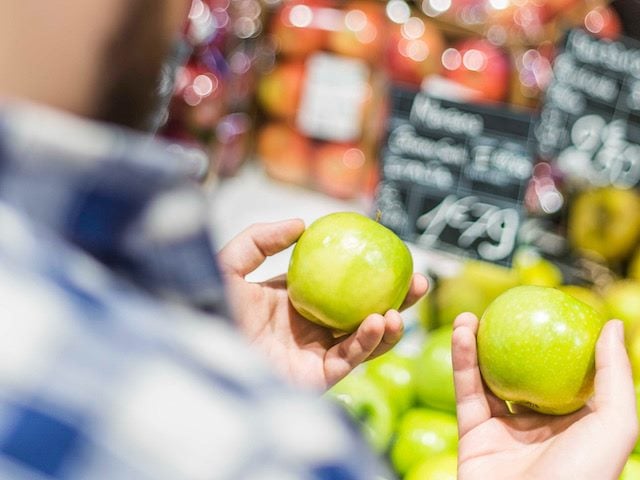 Viva Connections vs. SharePoint: A Primer

Microsoft's announcement of its Viva employee experience platform in February certainly made a splash, but some confusion remains about what is new for the platform and what is a repositioning of existing tools. For example, several people have recently told me they "Don’t intend to use SharePoint anymore because they’re moving to Viva Connections." This article is an explainer to help clarify some of the basics around Viva Connections, including how to prepare for it, what the app does, and some of the pros and cons compared to a SharePoint-only intranet.

Organizations should brace themselves for a substantial re-think of how their SharePoint intranet is structured if they intend to move to Viva Connections.

What Is Viva Connections?

Viva Connections is one of four elements launched under the Viva umbrella, and is the one most focused on employee communications. 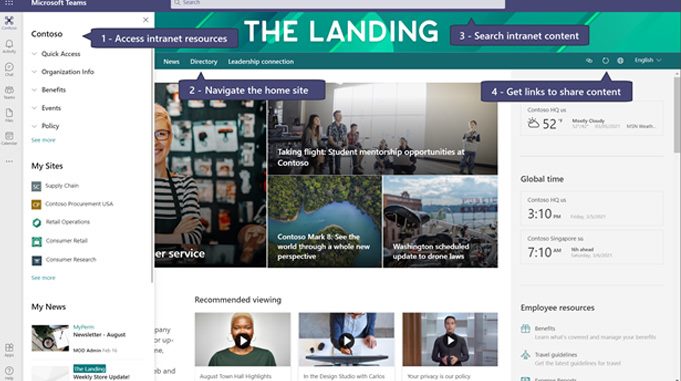 Like other Viva modules, Connections is designed to work within Microsoft Teams. Users see a new button on the left-hand menu bar and this button can be branded to be your company or intranet logo. In effect, it embeds a SharePoint intranet into the Teams experience on the desktop.

The main components are:

Related Article: Microsoft Viva: Who Is It For?

The Difference Between SharePoint and Viva Connections

It’s worth reiterating that Viva Connections doesn’t replace a SharePoint intranet, it merely makes it accessible within Microsoft Teams and adds some extra functionality. The relationship between Teams and SharePoint is a complex one, but all along Teams has acted as the new interface with SharePoint doing the grunt work underneath. For example, every time you create a Team, you also create a SharePoint team site behind the scenes. All your files and folders still reside within SharePoint (see the figure below). 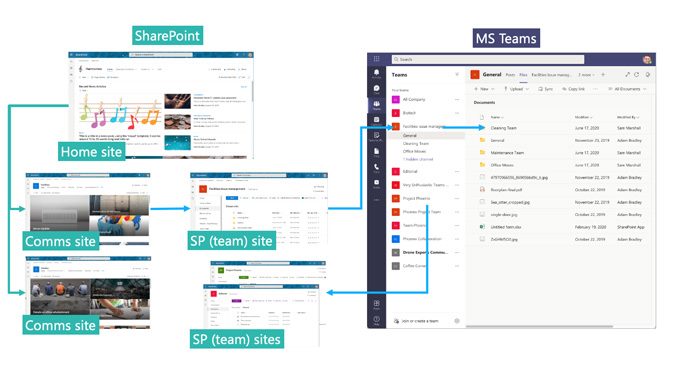 When you add Viva Connections to Teams, you tell it which SharePoint site you want it to show, and which global navigation to use (either the navigation for that site, or one defined separately).

What Viva Connections adds to SharePoint was originally called the Home site app. The main innovations here are it includes a fly-out panel with global navigation, recent files and "My News." The global navigation could be better. Users have to click each drop-down in turn — no megamenu-like experience is available to make it easy to scan.

There are also some new web parts, most notably a company feed, which combines targeted corporate news with Yammer content into one stream. There’s no reason why this web part can’t be used without Viva Connections though.

The dashboard component is a way to customize and target resources to different audiences, such as frontline workers. It isn’t available yet, so there’s not been a great deal shared publicly, but it promises to be a set of quick-access tiles that contain not just links but also live information, such as when your next shift starts so you can clock-in.

This element certainly has great potential as a microservices layer if the right connectors become available.

A new Teams mobile experience is due out later in 2021 that will bring Connections to the fore. From an intranet perspective, most notable is the button can be branded like the desktop app with your company name. The button will take you to three tabs:

The dashboard is the same quick access panel described above, rendered as touch-friendly buttons. The feed looks to be the company newsfeed, which will be driven by algorithms and audience targeting settings. Resources are recent sites and pages but could also be a way to pin reference material such as a company handbook.

It’s great to see Microsoft supporting a mobile intranet experience in this way, but what is very striking compared to dedicated employee apps for communications is that the start page is not the SharePoint home site, so it won’t look like an intranet homepage and communicators won’t have the same degree of control over what gets seen. 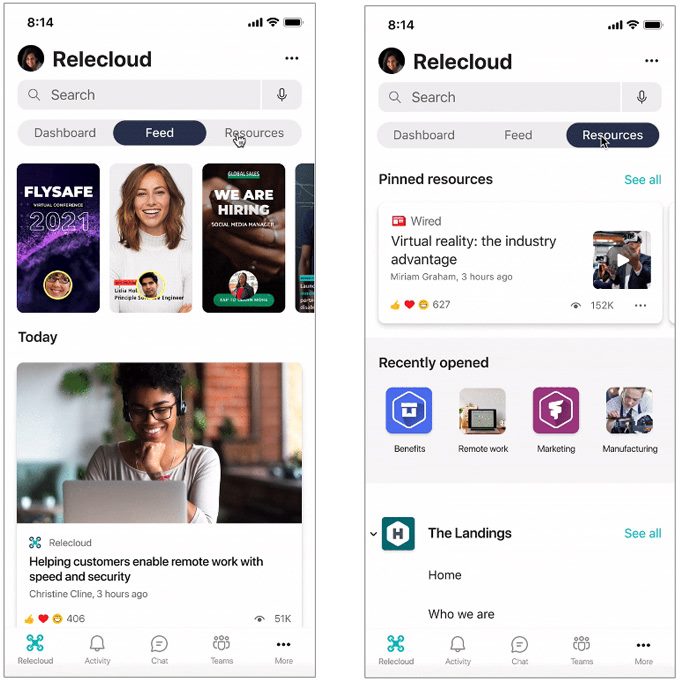 How to Prepare for Viva Connections

Viva Connections is already live and included in Office 365 licenses, so there are very few technical barriers to getting started. You basically just need admin access and then follow the step-by-step PowerShell script to point to the right SharePoint site.

What will take more planning is moving an existing intranet into a Connections-ready state. In particular you need to ensure your intranet homepage is a SharePoint ‘home’ site (or at least a communications site). A home site is a site that has been set to be the default site when users open the SharePoint application from the Office, and it is also where the global navigation is configured.

The way navigation works is rather messy. Users will have to deal with multiple layers and orientations of navigation, including buttons on the Teams icon bar, vertical menu items on the Connections fly-out, and then layers of horizontal navigation on the SharePoint sites (particularly if hub sites are involved). Think carefully about how you might streamline this before proceeding.

Note: Connections won’t work with a classic SharePoint site such as a publishing site, on-premises SharePoint or a non-SharePoint intranet.

Should You Move to Viva Connections?

Intranet owners have noticed for some time that Teams is getting all the attention and I’m sure they will welcome the ability to integrate their intranet into it. The planned mobile experience and dashboard elements also show great potential.

However, enthusiasm should be tempered with the reality that everything that was needed in the past to make an intranet successful will still be needed. Indeed, I expect very few companies will take their web-based intranet away as there will always be user groups who don’t routinely have Teams open on a desktop and will see Connections as just “adding more clicks.”

Moving to Connections will also probably involve more work than what first appears. Home sites are relatively new, so not many intranets have been built around them. Organizations should brace themselves for a substantial re-think of how their intranet is structured if this is the case. In particular, modern SharePoint is very non-hierarchical, relying on there being numerous sites, loosely strung together with hub sites and search-based web parts to aggregate things like news. There’s no ‘news central’ from an internal comms point of view, which may not suit every company’s way of working.

Finally, here is a checklist of key questions to ask before moving to Viva Connections: