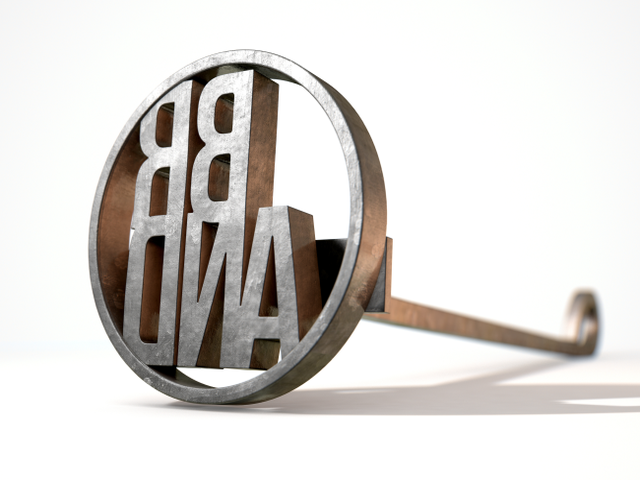 Facebook’s Rebranding Embraces the Metaverse, But Not Everyone Is Convinced

During the recent Connect 2021 Facebook conference, CEO Mark Zuckerberg introduced Meta. Meta, he told, the audience, is a significant re-branding that brings together all the Facebook apps and technologies under one new company brand. The focus will be to bring the metaverse to life.

He also explained that the metaverse will feel like a hybrid of today’s online social experiences, sometimes expanded into three dimensions or projected into the physical world. It will let you share immersive experiences with other people even when you can’t be together.

In a Founder’s Letter he went further: “Our mission remains the same — it’s still about bringing people together. Our apps and their brands aren’t changing either. We’re still the company that designs technology around people. But all of our products, including our apps, now share a new vision, to help bring the metaverse to life. And now we have a name that reflects the breadth of what we do.”

He even pushed the metaverse ahead of the original offering that has generated a business model worth billions. From now on, the letter reads,  we will be metaverse-first, not Facebook-first. That means that over time you won’t need a Facebook account to use our other service.”

Is that wise though?  No sooner had the conference wrapped then major question marks started appearing in a wide range of posts and articles. Denise Lee Yohn, in the Harvard Business Review, for example, argued that the rebranding as a metaverse-first company is pre-mature at best and even foolish in its attempt to distract from the criticism the company has recently faced in the US and Europe. "The metaverse," she wrote, "is not well-known or understood, so it’s confusing. But the most critical issue with this rebranding is that the new brand has been introduced without any substantive change at the company. She pointed out that Zuckerberg explained that it was time to adopt a new company brand “to encompass everything we do”.

But that’s just not true, she argued. “The vision behind Meta is still just that, a vision. Facebook’s decision to rebrand is an ill-timed move.” The real problem, she added, is that Facebook is re-branding before its vision is a reality. Right now, social media remains the core of the company’s operations and revenues. By adopting a brand name that is based on future potential capabilities and a platform and products that, by Zuckerberg’s own admission, may not be offered for a decade, the company sets itself up to confuse people at best; at worst, it will disappoint people and further degrade their trust in the company. So is the rebranding a mistake?

Adam Rizzieri, chief marketing officer, at Addison, TX-based Agency Partner Interactive agrees. He believes that the rebrand is premature and even disingenuous. Facebook's core business is online advertising fueled by user data that it collects on its social media apps. This business model is what allowed the company to present an incredibly strong third-quarter earnings report. Social media is exactly what they do. “Yet here we have Mark Zuckerberg trying to distance himself from the business model of social media, in favor of a hypothetical concept of an evolved internet that won't exist for about 10 years,” he said.

Related Article: Why Facebook Is Taking the Metaverse to Europe

Facebook as a company is more than the big blue social media platform. Facebook is also Instagram, WhatsApp, Oculus, Portal, and other hardware devices, Andrew Selepak at the University of Florida, told us. Changing the company name to Meta allows the company to highlight that they are more than one product or service in much the same way Google changed its name to Alphabet and Google became a subsidiary of the company along with their other properties like YouTube. “The rebrand to Meta makes business sense especially as Zuckerberg plans to get the company to shift away from focusing on two-dimensional social media platforms to the three-dimensional environment of virtual reality,” he said.

He argues, however, that Meta is a terrible name for the Facebook rebrand. Facebook is years away from creating the virtual environment that Zuckerberg is promoting and virtual reality has been a long-overpromised idea that has never been realized.

Although Facebook does have the money, engineers, and resources to put toward creating a true virtual reality environment that is used by more than just tech enthusiasts, they are years away from completing it and even further away from it being adopted by large numbers of people.

“The Metaverse is currently science fiction rather than science reality and the name is confusing as premature,” he said. “By trying to change the media narrative of the company during a public relations nightmare after the Facebook whistleblower, maybe Metaverse as a name change is a bit appropriate with Zuckerberg as a real-life Marvel supervillain.”

There are other problems too, according to Chris Apaliski senior director of paid social at Austin-based performance marketing agency Adlucen. Facebook is just responding to the world around it and its own image in the wider social world. Facebook has evolved over the years. It started from a limited platform for students to connect to each other and has now turned into a media powerhouse and one of the world's biggest advertisers. But Facebook still faces threats from competition and needs to shake the image of being the "senior platform" of sorts — with an age demographic that gets older. Rebranding and retaining a focus on the Metaverse enable Facebook to be an early adopter in that space and once again lead the charge in social innovation.

Apaliski points out that Mark Zuckerberg has talked about being the first into the space and how he believes the metaverse can be the next evolution of the mobile web/web 3.0. He has also expressed the desire to continue to innovate in the AR/VR space, as wel, including the Oculus purchase. “The metaverse is the next natural step to create structure over Facebook's book of companies (FB, IG, WhatsApp, Oculus, etc.) similar to the approach Google wants to take with Alphabet,” he said. “A rebrand enables Facebook leadership to continue to focus on this future.

There is also significant opportunity for advertisers in the Metaverse and the digital world. “As we look toward these digital evolutions (Metaverse, NFTs, etc) the most innovative companies will get on board. Simply put — advertisers will find their way into anything,” he said.

What Kind Of Metaverse?

David ‘Ed’ Edwards is VFX product manager at motion capture leader at UK-based Vicon. He says arguments about whether, or even if, there will be a metaverse is redundant as they are already with us. However, he says the delivery timeline of a single ‘Metaverse’ will be a question of strategic benefit to its prospective creator. If one organization pins its future on this concept and wishes to capitalize on it before anyone else, it could even be unveiled within a couple of years, or even sooner.

He cites Facebook’s Oculus as a very obvious thing to focus attention on regarding the company’s ambition to pioneer the metaverse, given its significance in the history of VR (and entertainment, more broadly) and the overall nature of its acquisition by Facebook. “I can’t imagine Facebook won’t explore every opportunity available to make Oculus a central part of their metaverse experience to validate that level of investment,” he said. How significant a component it ends up being, I think will ultimately be the consumer’s decision.”

How Bright Is Meta's Future?

The future is not all bright and there are many people that remain unconvinced about Facebook’s rebranding and the metaverse in general. Mike Davis, founder and president of the Internet Accountability Project, and organization that lobbys to make big tech companies accountable for their actions.

Facebook is also taking a page from the Google playbook when it renamed itself Alphabet to delay antitrust scrutiny and prepare for the day they were inevitably broken up. Facebook is in a crisis of its own making and renaming itself won’t stop Congress and federal law enforcement from updating and enforcing our antitrust laws, according to Davis.

Many people in the market have yet to come to terms with Facebook's business model. Arguably, this is why it has been so difficult for lawmakers to adequately regulate the industry and address privacy concerns. “To ask the market to now conceptualize a real-life version of The Matrix is completely unrealistic,” Rizzieri added. “For those who don't get the business model, they are now more confused and increasingly apathetic to big tech's dominance. For those who understand the model, the idea of a Facebook-controlled metaverse should be scarier than the latest Halloween movie. 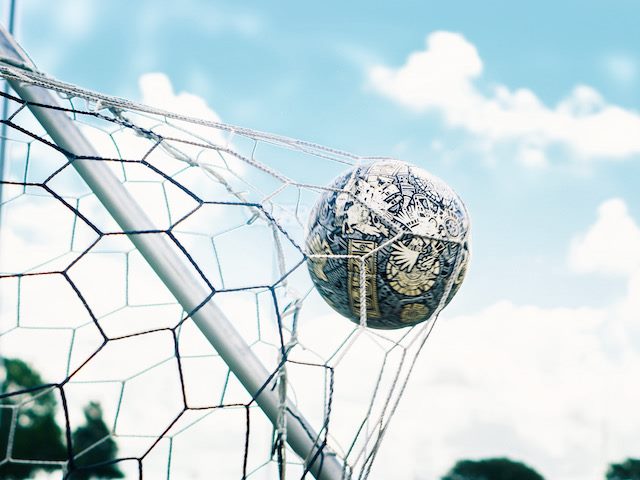 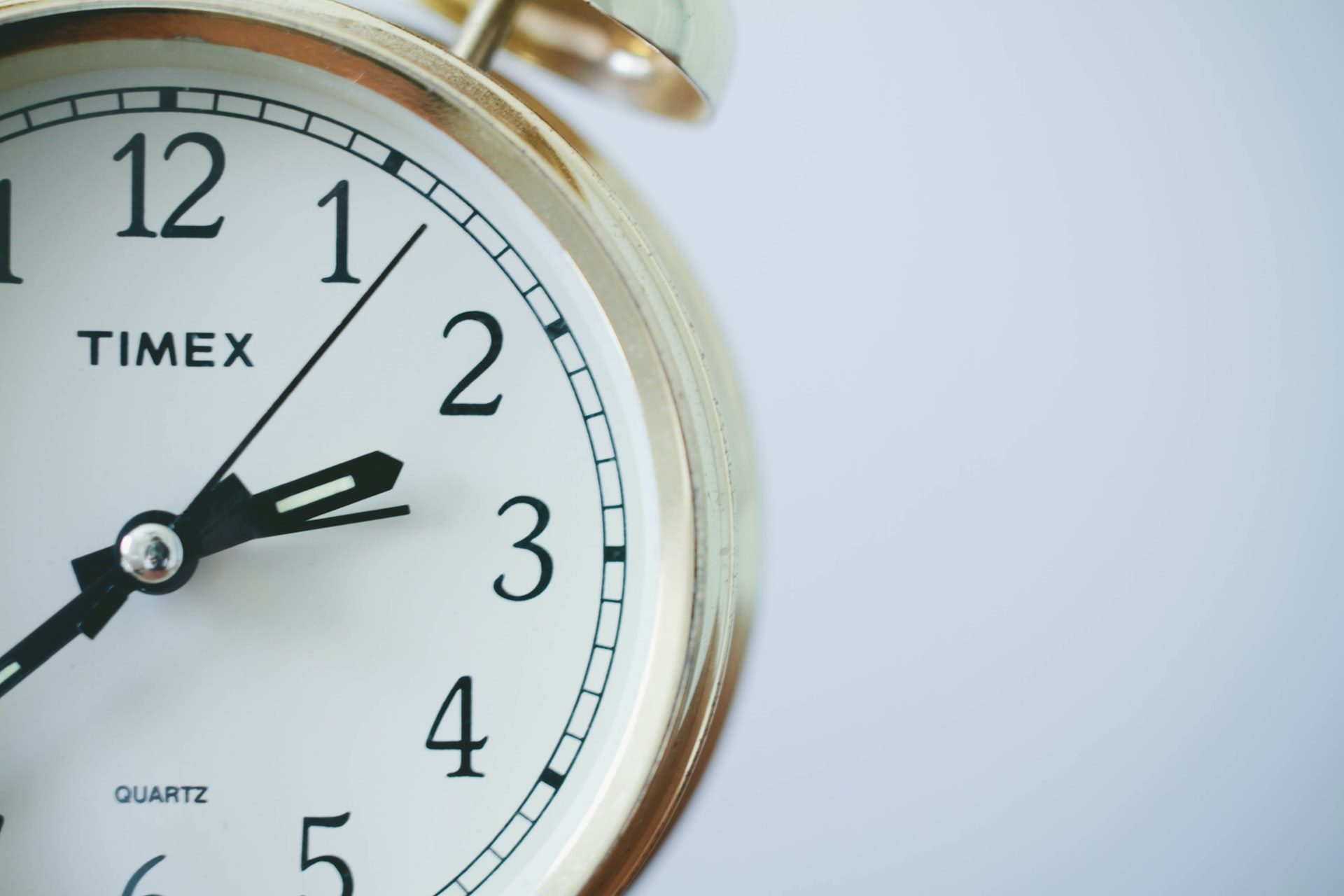 How to Boost Productivity in the Digital Workplace 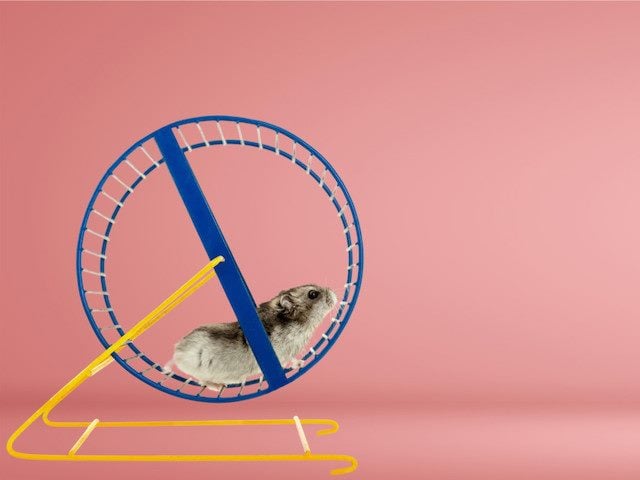