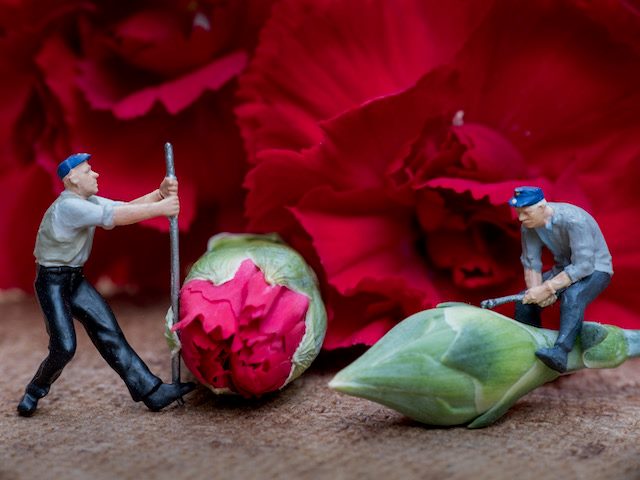 Some organizations spent the last two years reworking their cores into smaller, more flexible hubs that can support a great many innovative digital spokes. Now it's time for other organizations to catch up.

Getting Your (Digital Workplace) Core in Shape

Core business systems like CRMs and ERPs continue to demand a significant chunk of annual IT budgets: 40% as a median measure, according to one recent estimate.

Modernization efforts have driven investment into the core over the past couple of years. Forty-three percent of CIOs in a 2018 Deloitte survey declared core modernization as the technology area “expected to have the most impact on the business in the next three years.”

2020 saw some remodeling of the core technology stack. In 2021, core system improvements and transformation remained among the top five investment priorities. That work is set to continue into 2022 and beyond.

One of the reasons for this, as Deloitte correctly summarized, is a recognition that large, legacy core systems may prevent organizations from realizing their ambitions of moving faster or adopting specific digital or disruptive technologies. The core therefore needs re-architecting to allow for greater agility and flexibility in the face of change.

One likely outcome will be the emergence of a more “composable” or modular core. One might think of the future core in a hub-and-spoke model, with a very small hub providing the traditional core functions and a great many spokes running off it that augment its capability.

Those spokes could be customizations that previously were applied in the core that are isolated and re-implemented as plug-ins.

However, most spokes are likely to be digital workplace tools and platforms that bring substantial productivity benefits. These tools can sit outside the core and just call upon key resources from the core and transmit important data back to it when necessary.

It makes sense to adopt these digital workplace tools as they become available, which is why we’ve seen organizations restructuring their core systems over the past two years to make the path to adoption smoother.

Related Article: The Myth of the Digital Workplace Hub

Moving Towards a More Modular Approach

Not every organization has primed their core systems to accept a wide variety of digital plug-ins.

For many organizations, the core is still a big, somewhat archaic and difficult to change central function. About half of organizations changed the core even partially over the past 18 months to two years. The other half didn’t.

Some organizations may have felt they had different priorities: businesses have seen major changes in how and where people work in the last two years. It may be that the enablers used to power a work-from-anywhere model didn’t necessarily require tight or advanced integration with the core in the first instance.

But the thinking on this is likely to change now that there’s more certainty around future ways of working. It’s now much clearer that less of our day-to-day work will happen in a traditional core enterprise system, and more of it will happen in cloud-based services that interface with — but aren’t part of — the core.

For example, employees might assume their customer relationship management (CRM) system is all-encompassing. But when they start to drill into the details, many of the pieces of functionality they rely on are provided by a range of plug-ins that are either natively compatible with the CRM system, or that are platform-agnostic; that is, designed to integrate with any CRM or similar ‘core’ system. There’s often little appreciation for what goes on outside the core tool to make a process work.

As we move into 2022 and beyond, a universe of plug-ins will power more and more of what looks like ‘core’ functionality. The actual core will act as a nucleus and single source of truth for enterprise data for this universe of plug-ins to rely on and piggyback off of.

Related Article: The Digital Workplace Hub: The Next Wave in Collaboration

Organizations that waited now have some significant catching up to do in this regard.

However, they may also find the task easier (or at least find fewer barriers) than two years ago.

Many employees are now willing agents of change, following what they've been through these past two years.

When these employees were moved to remote work, they saw first-hand how many of the core functions they used to take for granted no longer worked. Employees had to work through challenges from customers with pockets of knowledge and broken data silos. People, at their core, know what works and what does not, and are now perfectly positioned to be strong activists for change.

So any CIO looking to move forward on core transformation needs only to tap into these employees’ hard-earned knowledge and first-hand experiences in order to understand where to start accelerating change on their core platforms.

Chris Ellis, technical director at Nintex, gained invaluable experience in SharePoint, Office 365 and the Nintex Platform as a pre-sales solution specialist within the partner network. Hailing from Aberdeen in Scotland, his work with the Nintex Platform exposed him to the full lifecycle from analysis and requirement gathering to delivery, support and training, contributing across a spectrum of projects in various industries and in some interesting places. 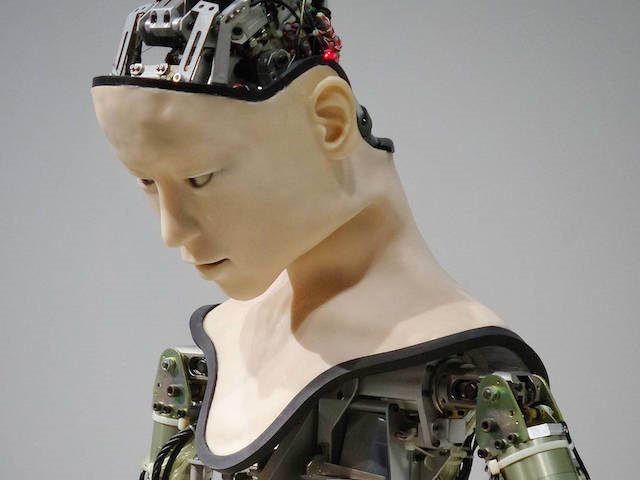 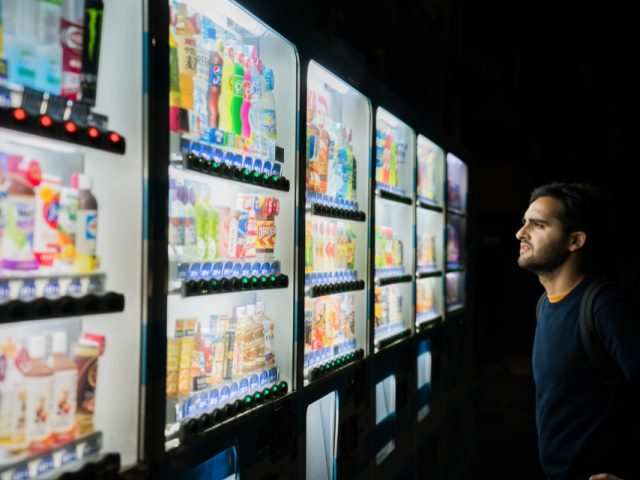 Should You Include Employees in Digital Workplace Software Selection?