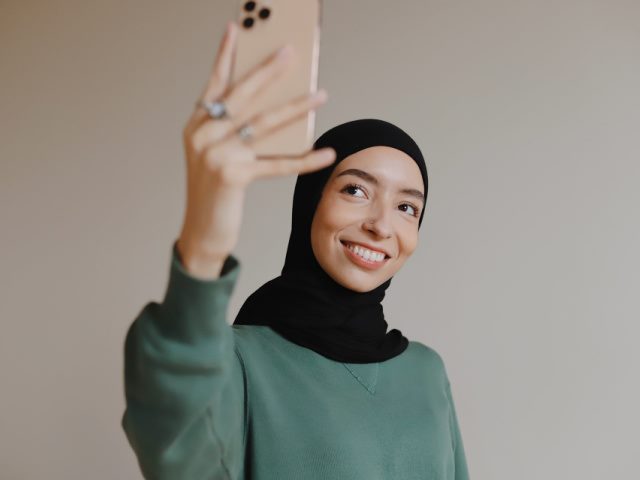 Is TikTok the Future of Recruiting?

TikTok, digital home to more than half of Generation Z, thinks its popular video-based social network can be a recruiting tool that will connect employers with job seekers.

It took a notable step in July, when the social giant, owned by Chinese developer ByteDance, mounted a pilot program designed to “continue expanding and enhancing” its capabilities as a recruiting channel. The program’s focus? Video resumes.

The service, TikTok Resumes, combined the platform’s tools with access to a (for now) limited set of employers, including Chipotle, Target, WWE, Shopify, Contra and Movers+Shakers. In a blog post, TikTok said its video and content creation tools have, all on their own, created new ways for employers and candidates to find each other. An outgrowth of that activity, TikTok Resumes encourages job seekers to “creatively and authentically showcase their skillsets and experiences.”

“For this new generation of digital-native workers, which spends around six hours a day on social media, it makes perfect sense for employers to take that a step further by meeting them on their social media platforms,” HireVue CEO Kevin Parker told Employee Benefit News.

However, as digital-native-friendly as TikTok’s approach sounds, it comes with recruiting drawbacks. As Gizmodo pointed out, its video resumes must be public in order for employers to see them. That means no privacy for candidates who may want discretion as they pursue new options. There are also concerns about discrimination and legal compliance.

The idea behind TikTok Resumes had been percolating for a while. In May, Axios reported that TikTok was testing a recruiting tool. Even before that, the company was said to be encouraging the creation of videos that covered skills like job interviewing and other career-related topics, said the Washington Post.

During the pilot, TikTok Resumes was available through both the TikTok app and a dedicated website. The area included job listings, examples of video resumes and the ability to submit videos for posted jobs. Many users, both candidates and employers, like the way TikTok Resumes gives job seekers the chance to present themselves in a new way.

“The advantage for applicants is it’s a time to show your creativity,” Nicole Penn, president of marketing agency EGC Group, told CNET. “The upside for employers is that you're getting access to a digital native, which is what so many employers want.”

Penn believes TikTok is something of a first mover with video resumes, at least so far as social networks go.

“We first predict that LinkedIn will have a video resume feature,” she said. “Next, we do see Instagram already being used for recruitment, so it’s just a matter of time before they have a similar feature. And of course Facebook, being [a corporate sibling] of Instagram, will do the same.”

Related Article: Why Is AI Adoption for Recruiting Just Crawling Along?

The idea for TikTok Resumes began gestating when the company noted increasing activity around careers within its core service. According to Head of Global Marketing Nick Tran, “[P]eople had gone viral and gotten hired from TikTok before, so why not try to formalize the process?”

Young workers, many of them just starting out, get the opportunity to show off their skills, creativity and personality directly to the employer, he said.

Another factor to consider is Gen Z’s dynamics. These are people who are mobile, curious and video-centric. A survey by the Manifest found that, in 2019, nearly 90% of Gen Z members used YouTube at least once a week. That compared to 68% for Gen X and 52% for Baby Boomers.

Related Article: Virtual Hiring May Become the Rule Instead of the Exception

Video resumes don’t come without challenges, however. To start, there’s privacy. TikTok Resumes requires users to make their videos public, for example. As a consequence, a candidate’s manager might be tipped off to their job search if they come across their video resume. (The company recommends not sharing personal contact information in resume videos.)

Then there’s diversity. Many recruiting and talent acquisition professionals believe relying on video resumes may favor one demographic over another by revealing each candidate’s race, sex, physical challenges or other characteristics that employers aren’t supposed to consider. That, the New York Times points out, could put organizations in legal jeopardy.

The use of video resumes has implications for older generations, as well. For example, many Baby Boomers may not be as adept at making video shorts with their smartphone. Others may not be able to afford the devices that can be used to create videos.

And while creating a TikTok resume gives Gen Z-ers a novel way to stand out, some lawyers and recruiters believe the practice could adversely affect older generations, who aren’t adept at making short videos on their mobile devices, those who can’t afford smartphones and job candidates in communities that are vulnerable to discrimination based on their appearance.

Critics also believe that video resumes may become problematic for employers striving to implement more inclusive hiring processes. Many recruiters have pointed out that asking candidates for a simple photograph is illegal in the U.S., because it could add factors like a candidate’s sex or skin color into the hiring equation.

“In recruiting/hiring, so much time and effort has been spent on removing bias, trying to ensure a level playing field,” recruiter Adam Karpiak told Bloomberg. “Video resumes are basically the opposite of that.”

Other recruiters note that employers can already learn about a candidate’s race or sex by searching Facebook, LinkedIn or any number of social networks.

It may be, however, that TikTok Resumes is really just the horse strolling up to the barn door before dashing outside and into the woods.

“Cover letters aren’t being read and résumés aren’t predictive, so alternative formats are necessary,” recruiting executive Sherveen Mashayekhi told the Times. “Over the next five to 10 years, it won’t just be video. There will be these other assessments like games for the early stage of the hiring process.” 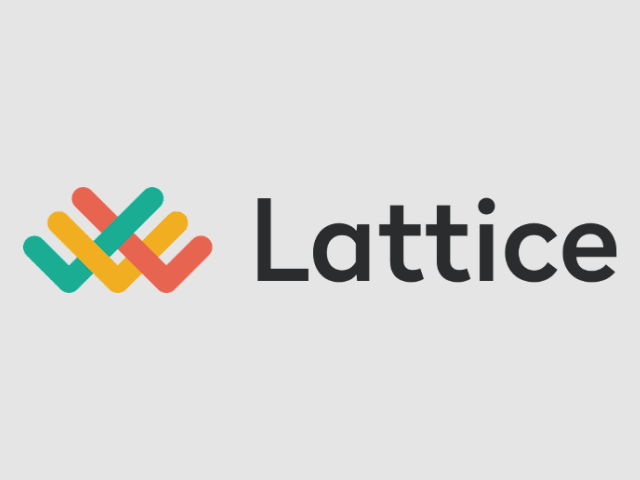 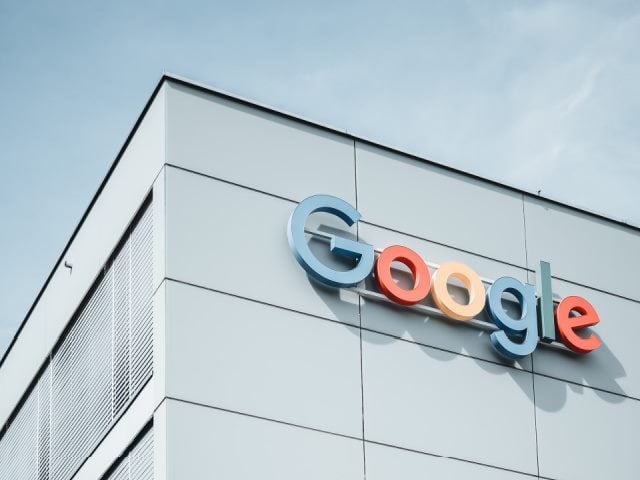 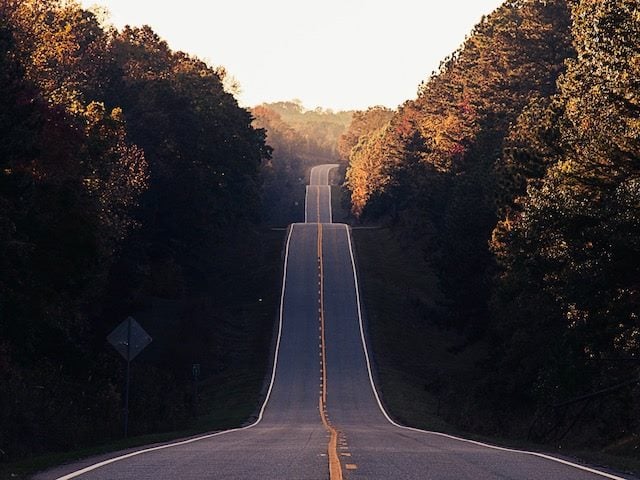