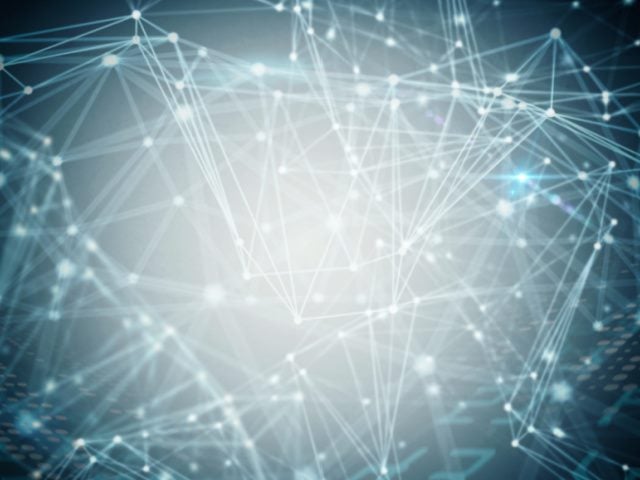 What Is Web3 and What Does It Mean for the Workplace?

When the internet was first invented, many thought we were witnessing the greatest invention of human existence. The various iterations of the internet over the decades since has proven that to be arguably true.

The latest of those iterations, dubbed Web3, is called out by some as a transformation of how the internet works that will have effects on not just how we use the web, but also our workplaces as well.

The rise of blockchain technology, cryptocurrency, non-fungible tokens (NFTs) and burgeoning online and 3-D virtual environments collectively known as the metaverse are all primary drivers of this evolution. With spending on blockchain technology alone expected to reach $19 billion by 2024, up from $6.6 billion in 2021, the potential for Web3 to significantly impact the world is enormous, including the digital workplace.

At the most basic level, Web3 is a decentralized version of the internet where users can interact, collaborate and own their own creations. However, to truly understand what it is, we should also consider what Web 1.0 and Web 2.0 are.

Web 1.0 was the first iteration of the World Wide Web, ushered in by the introduction of web browsers, where the majority of users simply consumed content through pages built on largely static sites. Web 2.0, driven by the rise of mobile technology and social media, introduced a more dynamic version of the web featuring user-generated content and increased interoperability. Users were creating an increasingly large volume of content but large platforms such as Facebook retained ownership of it. Web3, as it's come to be known, is the next evolution, and decentralization and democratization are at the heart of it.

Web3 "is based on the idea of a completely decentralized interconnected system of networks that allow us to read, write and own parts of those networks," said  Shaun Heng, vice president of growth and operations at Delaware-based CoinMarketCap, a price-tracking site for cryptocurrency assets.

Whereas in the mature Web 2.0 version of the internet, users rely on tech giants like Facebook and Google to facilitate access, the decentralized protocols of Web3 will enable users to build and grow their own networks.

"Web3 brings collaboration, community and trust to Web 2.0," said Medha Parlikar, co-founder and CTO at Switzerland-based CasperLabs, a blockchain technology company. "It will empower the individual, and those entities that engage with their communities will thrive in the transition.”

The idea is that third parties will not be needed to facilitate access, and that Web3 will provide a more human-centric, connected and open web.

Related Article: How Blockchain Is Progressing in the Workplace

How Web3 Will Impact the Workplace

Remote work was built on the cloud technology of Web 2.0 and enabled people to be scattered across the world, creating a type of decentralization. Web3 can take everything a step further and will have major implications for everyone, according to Heng.

"Web3 will revolutionize technology and create what is referred to as the Spatial Web," he said.

For example, internet connections won’t only be limited to the devices we’ve grown accustomed to such as laptops and smartphones, as there will be easier access to interactive data and information.

"This will result in our workplaces looking, feeling and operating in vastly different ways than we’re used to today," Heng said. "With Web3, the rigid idea of the office, or even the remote and hybrid workspace, will no longer be the norm."

Over the last few years, concepts such as the gig economy and creator economy have been used more frequently as employees take control of their work lives and avoid being tied down to a single company or job. According to Parlikar, Web3 will decentralize these economies completely.

"Imagine content creators connecting even more directly with their communities than they do today, where even commerce does not need a mediator," Parlikar said. "Everything happens via the blockchain."

Accelerates the Rate of Digital Transformation

Anndy Lian, Asia chairman for Netherlands-based cryptocurrency exchange BigONE Exchange, said that Web3 will be an accelerant for new forms of digital transformation. “Web3 is able to bring services and products to people and businesses with high added value because of their assertiveness and high customization,” he said.

Since it is built on the foundations of blockchain technology and decentralization, Web3 could alter the way people view the workplace and how individuals manage specific tasks. By removing the tether to third parties that currently enable connectivity in the Web 2.0 era, Web3 could give individuals more autonomy and freedom to create their own jobs in the increasingly digital workplace.