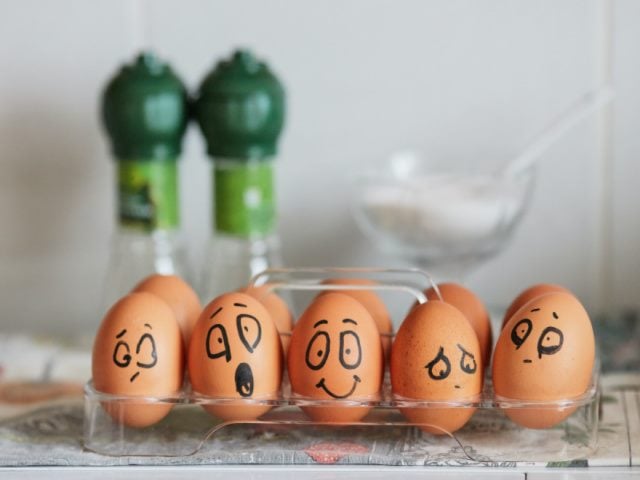 Why Resuming Performance Reviews Now Is a Bad Idea

For generations of managers and leaders, performance reviews have been an opportunity to evaluate overall performance. Whether done annually in a traditional fashion or on a more frequent basis in the style of performance conversations, they mark an important part of an employee’s experience at work.

In the midst of a global pandemic, performance reviews can be especially difficult for reviewer and reviewee alike, though.

For managers charged with evaluating performance, there are two key hurdles to overcome. The first is that many have never managed a remote team or tried to evaluate an individual’s performance remotely, pandemic or not. The second is that most have never had to have a conversation like this over Zoom.

That learning curve, along with many of the complications that have come with the pandemic, seems like it would spark caution. For one tech giant, that’s not the case.

A Brief Pause for Performance

Earlier this spring, companies like Workday and Facebook gave their employees bonuses to cope with the unexpected hardships brought on by COVID-19. Facebook also chose to do something novel: The company gave every one of its 45,000 employees an “exceeds” rating on their performance review for the first six months of 2020.

This paved the way for a series of moves by the social media giant to change the way it does business, including permanent work-from-home for many employees — similar to its competitor Twitter.

Google decided to take a different approach. The Mountain View, Calif-based tech giant announced a delay to Perf, the company's biannual performance review cycle, and tabled spring promotions, meaning that thousands of employees would miss out on pay raises and the increased responsibilities that come with new opportunities.

This pause would allow the company to focus on what was important in the midst of crisis and that promotions — and associated pay increases — could be backdated.

Related Article: Working From Home: Are You Overworked, Overwhelmed or Overjoyed?

Bringing Back the Review

That brings us to this month, when Google announced it would be resuming Perf. According to Business Insider, the restart came with a catch: Employees would be reviewed not for the usual six months but for the last 12 months, half of which encompassed a business- and life-disrupting global health crisis.

As Business Insider reported, the new review cycle incorporated a number of changes to account for the switch that are making employees nervous.

This puts enormous stakes on a single review cycle, with thousands of promotions and pay increases on the line and no idea if the next opportunity will arise in a half a year or next fall. For parents, caregivers and other workers who have been less than focused during the pandemic, a Google spokesperson said managers will have the ability to adjust expectations without having to specify a reason.

While not undertaking Perf in the midst of incredible shifts in the world is understandable, putting even higher stakes on a subsequent review is a recipe for significant stress and possible dissatisfaction.

Is Now Really the Time for Performance Reviews?

Like many parents with children in elementary school, I’ve wondered, both aloud and quietly, why so much emphasis has been placed on making sure students don’t fall behind. The real question is whom are they falling behind? Other first graders somehow unaffected by school and life disruption brought on by a pandemic?

As we dive into curriculum designed to aggressively power through what students may have missed during the last school year and get them up to grade standards by the end of the year, I wonder why? Why now, when the prospect for full-time in-person instruction for many students remains a ways away?

The same logic should be applied to individual performance reviews.

Are there any employees unaffected by the turmoil of the last half year, both professionally and personally? Do competitors not have similar workforce challenges right now?

Why choose to increase stress right now by trying to evaluate a year’s worth of performance with the same tools normally used for half that amount of time? Or, is the intention to go the Goldman Sachs route, determining in advance that 10% of the workforce will be rated as “partially meets expectations” before results even roll in?

Eventually, performance reviews will return. Facebook announced that they would restart reviews in January 2021. Google and others who have put off deserved raises and promotions have painted themselves into a corner by increasing the stakes for this review cycle.

Sure, it may feel like a stretch to feel bad for Google employees dealing with review stress. Alphabet, the parent company of Google, reported in 2019 that median pay for employees was nearly $250,000. And it’s not like Facebook has a spotless record as an employer. But other companies have put off reviews and promotions and you can bet their employees are feeling the sting of this as well.

With the right level of context and empathy for this unique moment, a company in a similar position might be able to pull it off. But the real question is why now? Many of these actions, especially pay, can be adjusted today and conversations can be had later without the associated stress.

Facebook got this one right. Google, and other companies in similar situations, still have some work to do.