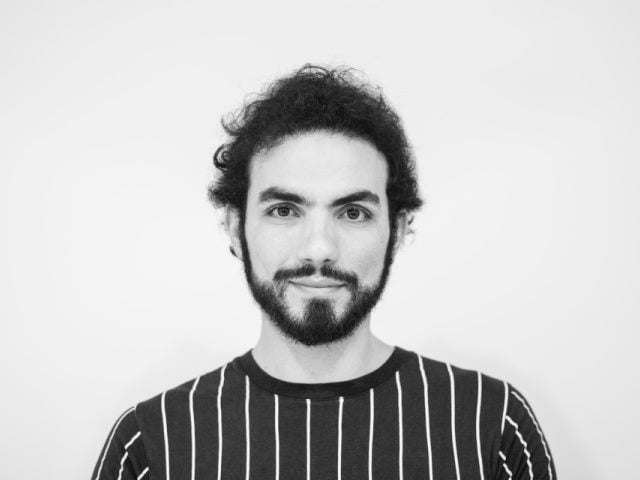 Technology Didn’t Save the World. People Did

We talk a lot about digital transformation here at Reworked. In fact, it’s kind of our thing.

So when I read Marc Andreessen’s latest piece on how technology saved the world, it seemed relevant for this audience. The setup is simple. “We are coming out of COVID years early, with many livelihoods and businesses preserved, compared to what we had any right to expect,” the venture capitalist told readers. “And overwhelming credit goes to our spectacular technology industry.”

He goes on to list off the technologies: vaccines, telemedicine, and, primarily, advancement in the web-based technologies that allowed remote work and school to, at least relatively, flourish.

Andreessen should know. He is co-founder and general partner at Silicon Valley venture capital firm Andreessen Horowitz, an early investor in a few technology companies you may have heard of, including Facebook, GitHub, Pinterest, LinkedIn and Twitter.

While Andreessen had a throwaway line in the piece about how workers deserved credit for adapting, he's not giving them nearly enough props. People saved the world, not technology.

We celebrated my mom’s 60th birthday recently and it was the first big family gathering we had done since Christmas 2019. While research has shown that people want more work flexibility, hybrid work environments, and even remote-only work opportunities, my contact with people outside of work technology leaders and an admittedly small world of friends had been minimal.

As I listened to stories from people who had spent 30 to 40 years going to an office practically nonstop, it was hard to overestimate the tremendous personal change that this required. They talked about missing their commute and their in-person interactions. They talked about how hard it was to connect with coworkers, especially people who had joined in the midst of the pandemic. Almost no one had ever properly worked from home, at least the way we think about it today.

We basically gave people a unicycle with no training and told them to learn how to ride it with dozens of urgent real-life distractions in the wings. And they did it. Not only that, many of them figured out that they actually liked it, too.

This shows in data from consulting firm McKinsey, as well. They saw a 25 percentage point drop in people who said they preferred full, in-person office work going forward.

Did technology help make it work? Undoubtedly. But fewer workers are able to marvel uncritically at that technology, given the frustrations they also had to face. A survey from the very thick of the pandemic showed that the number one frustration facing newly remote workers was technology. Virtual meeting issues, collaboration challenges, and difficulty accessing company resources also made it on the top ten.

People made it work, often in spite of the technology provided to them. Counter to what Andreessen proclaims, people definitely missed a beat making the transition. They countered it by working harder and experiencing record levels of burn out.

Of course, you’d expect a venture capitalist to focus on venture-backed initiatives. In Andreessen’s post, he even name-checked venture-founded pharmaceutical firm Moderna, ignoring the fact that it hadn’t had a real commercial success for the first decade of existence and had racked up accumulated losses of $1.5 billion before breaking through with its COVID-19 vaccine.

If we want to give credit to anything besides the people who did the work with the tools they were given, we need to look at how investments in infrastructure made a difference.

The place to start is the internet. When I started working from home full time, I opted for the highest internet speed available to me at the time: 10Mbps. In a major West Coast city, that was as good as you could do. Still, entire businesses could be run with a fully remote workforce via SharePoint, private forums, instant messaging, emails, and yes, even plain old telephone conferences.

So what’s the difference since? Internet speed and availability has increased what technology is able to do. There’s no work-from-anywhere without significant, often government-backed, investments in large scale internet infrastructure. As I wrote in March, we haven’t closed the gap all the way but it’s definitely improved.

The relatively effortless way we turned on petabytes of additional data availability to run Zoom and Office 365 is a more remarkable story to me than many of latent technologies that already existed but were underutilized, at least in a work context.

Related Article: Breaking Down the Myths of Digital Transformation

Putting Technology in Its Proper Place

Technology has an important place in this story. With it, remote collaboration and communication works much better. Do I yearn to return to a pre-COVID reality where I don't have to see my coworkers during every interaction? Sure, but it’s great to use a Jamboard and show each other what we’re working on in real time.

But what also happened is that technology opened our eyes to what was missing when everyone is forced to be apart. It laid bare the limitations of technology more than it ever has in my life.

The importance of people to that equation has never been more clear, either. Existing work relationships could be maintained, but new coworkers hired under these "new normal" conditions still talk about the day when we will be in person again. Our relationships and resilience is how we got through this and it’s how we’ll get through whatever comes next.