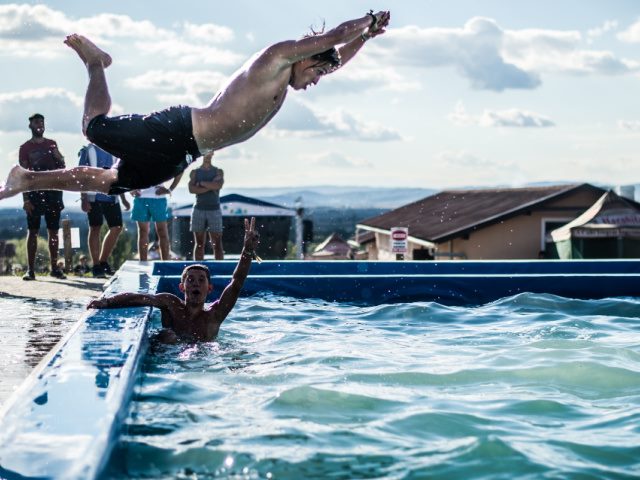 The S&P 500 is in the gutter. The tech-heavy NASDAQ is doing worse. IPOs are struggling to clear their listing prices and some tech stocks — like Uber — are trading well below their private market valuations.

Yet venture capitalists are continuing to throw money at tech startups, and 2022 is shaping up to be the second most active year of VC funding on record, right behind 2021. The public market slowdown — which limits the returns these VCs can hope for — isn’t meaningfully stalling their activity, contrary to the popular narrative.

“Tech is still set up well,” said Kyle Stanford, a senior analyst at Pitchbook who covers venture capital. “We believe this will be the second-highest year for deal count. 3,600 funds have closed in the U.S. since 2018. All those funds will be in their investment cycle. So it should be a strong year.”

Lots of Money Waiting to Be Spent

The key indicator that tech startups will continue to get funding is the high level of what Pitchbook calls “dry powder,” or money that VCs have raised but not yet spent. And there is a lot of dry powder lying around. At the end of 2021, the most active year for startup investing, VCs had $230 billion of dry power on hand, according to Pitchbook. And they’ve already raised another $106 billion this year.

“Tons of capital is available for tech,” said Stanford.

If VCs don’t spend the money in their current funds, they will struggle to raise their next funds. So they’re still shelling out to startups, but in slightly different ways. The major, late-stage investments — like Stripe’s $600 million round last year — are effectively drying up. But seed funding, which comes at the earliest stages and could take around seven years before delivering a return, is booming. The second quarter of 2022, which we’re in now, has a chance to set the record for the highest number of seed deals ever, according to Stanford.

While big funds like Tiger Global and Softbank, which led many giant rounds, are on track to cut back, the startup market isn’t seeing a widespread valuation pullback. In fact, only 5% of deals in the first quarter this year were down rounds, or funding rounds with valuations beneath their previous valuation. Tiger Global, for its part, has still done 74 funding deals this year, per Pitchbook, despite being down 52% through May.

Funding Is Down But Definitely Not Out

There’s still a decline in funding this year compared to the heady days of 2021. VCs put $330 billion into startups in the U.S. last year and they’re on track for $240 - $250 billion this year. That said, compared to pre-2021 levels, this is still a full-on spending spree.

While startups are having to show a bit more financial discipline to land deals, the deals are there. And they’re coming from everywhere, including many non-traditional funding sources. “Everyone and their father is an investor now,” said Stanford.

That bodes well for startups and the broader tech industry, even as the public market shakes. As one VC put it in a text, "time to [actually] build." 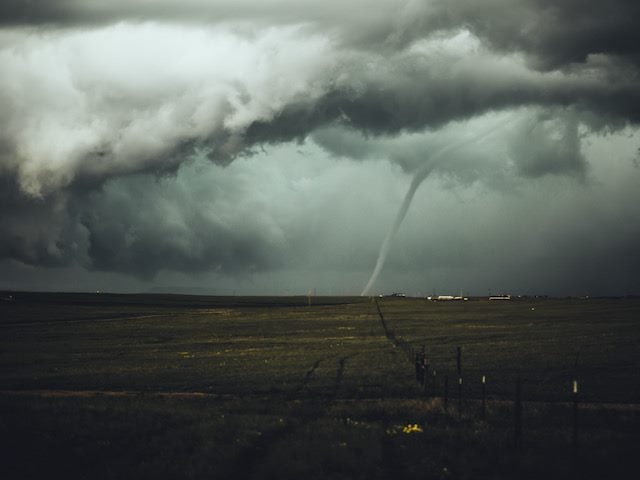 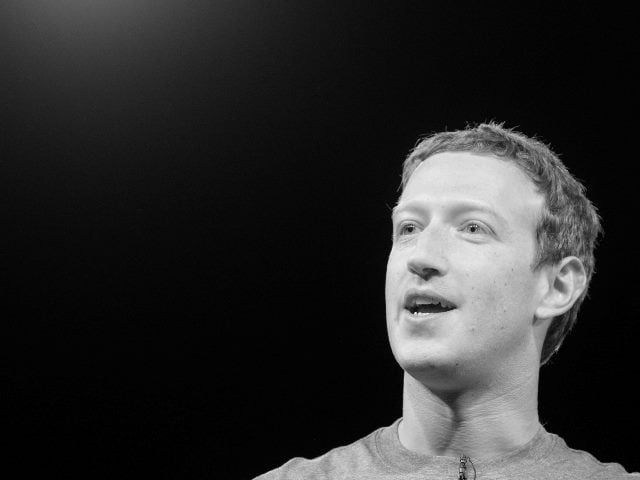 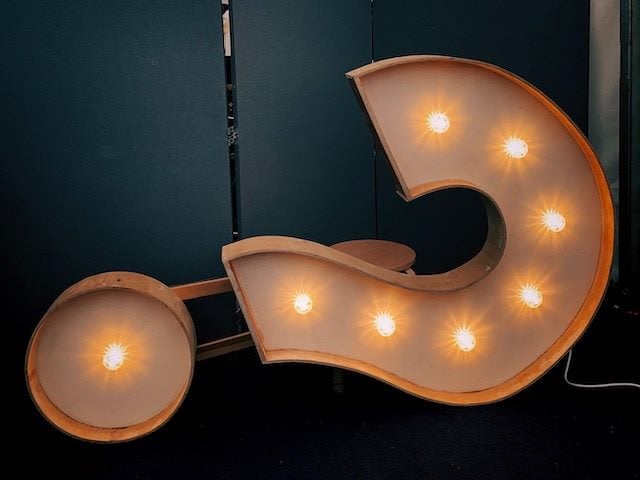