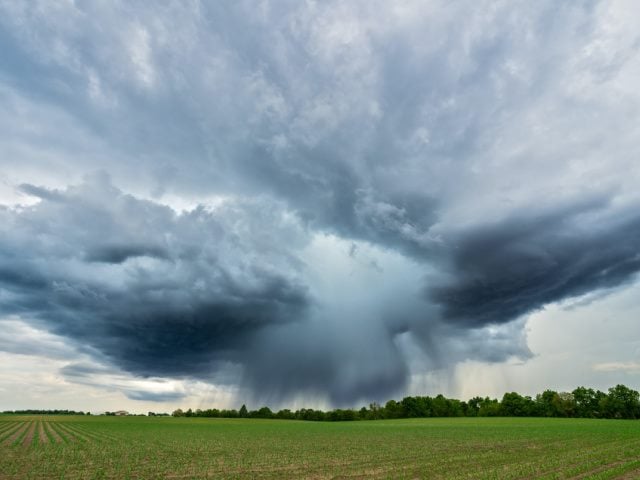 It hasn’t been a pleasant year for the tech giants so far, who’ve lost billions in market cap in 2022.

Facebook parent Meta’s share price is down 6% this year, Alphabet is down 8%, while Apple, Amazon and Microsoft are all down approximately 10%. More losses may be coming as the Federal Reserve prepares to raise interest rates, and the declines already have some employees at the tech giants considering what’s next.

The tech giants pay via a combination of stock and cash, so when the stock doesn’t go up it exposes them to retention and recruitment issues. Employees can more easily overlook bad managers or subpar compensation packages when times are good — as they have been over the past two years — but it’s harder to do that in a sluggish market. When share prices tank, people start looking around.

“This is the first time, at least in modern Amazon history, that the stock has had challenges for a prolonged period of time,” Jake Singer, an ex-Amazon employee, told me. “Is it just my LinkedIn,” he wrote recently on the social network, “or is everyone I worked with at Amazon quitting?"

Amazon in particular has struggled with retention over the past year, a preview of what may be in store for its counterparts. The company’s stock has stagnated since early 2021, and now it’s trading well below its price from a year ago. Amazon already pays less than the industry standard, which its employees tend to accept in exchange for the opportunity to work there, but the stock’s appreciation in recent years has dulled the pain for many who feel underpaid. That’s no longer in play.

“They basically use the stock movement,” said Singer, “as a way to not give you extra shares or raises, or any of that.”

When Amazon Web Services engineer Charles Stover asked for a raise in early 2021, for instance, his manager replied his raise would be Amazon’s stock price going up. It seemed like a good bet at the time. Amazon’s stock had been on a torrid run, nearly doubling since Stover joined in 2019. A few months later, Stover left anyway. But had he stayed, his manager’s promise would’ve proven untrue. Amazon’s stock is down more than 10% since his departure last July.

“When the stock was higher, everyone was exceeding their target at Amazon. Everyone got used to it, and they should have. But that ‘exceeded target’ was what they were worth, and what other companies would pay them today, if not higher,” Stover told me. “Now that it’s going down, Amazon will absolutely claim to be giving raises to make up for it, because they are. But those raises are trash, below what the engineer made when the stock was high, and below their competitors.”

Stock price drops alone won’t drive a person out of a company, but they can help nudge employees to go. “I believe that it’s contributing,” Singer said. “But I'm sure there are plenty of other factors as well.”

A wave of leadership departures after Jeff Bezos handed the company to Andy Jassy, for instance, might be playing a role in the company’s turnover as well, as it’s made it more challenging to move with speed. But the falling stock price doesn’t help. “It is certainly a catalyst but not the cause,” said one former Amazon director.

A turbulent market is unpredictable. It may send more star employees from middle-tier tech companies to the relative safety of the tech giants. It may make those who’ve delighted in recent stock appreciation look for bolder returns via entrepreneurship. Or the tech giants could head off the risk by throwing bags of money at employees to get them to stay.

These companies will have to move quickly. Amazon, which did not respond to a request for comment, lost another 9% of its share price last week.