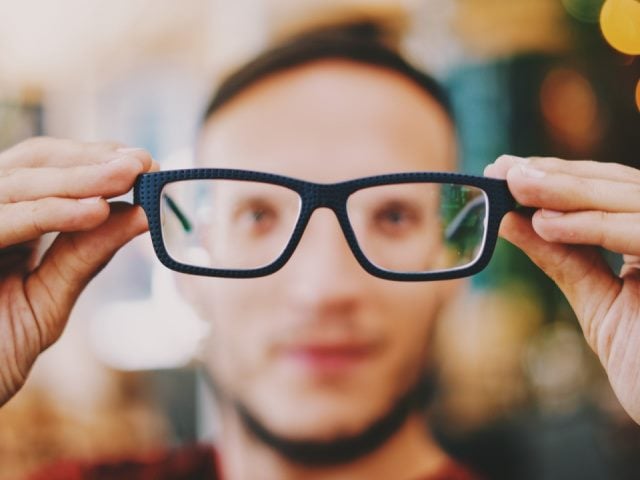 It was only a three-minute Zoom meeting, but it probably feels a lot longer today.

Last December, mortgage lender Better’s CEO Vishal Garg laid off 900 employees or about 9% of the company's staff over Zoom. The timing from a business perspective isn’t unheard of. Better was preparing to go public through a SPAC and had just received a commitment for an infusion of cash through SoftBank. Those commitments often include making certain preparations, including changes to staffing.

The timing from a workforce perspective, however, is not as great. Certainly, layoffs during the holiday season aren’t unheard of, but any good leader knows they should be avoided whenever possible.

None of this is why Garg took time off from his role at one of the most pivotal points of Better’s future, only returning to the job earlier this month.

One Bad Meeting, But Also Much More

Garg focused his three minutes in the Zoom meeting on how the layoff decision was impacting him:

“It’s been a really, really challenging decision to make," he said. "This is the second time in my career I’m doing this and I do not — do not — want to do this. The last time I did it, I cried. This time, I hope to be stronger.”

After the Zoom meeting abruptly ended, the concerned employees' computers and devices shut down and locked. Information about severance and benefits, which was supposed to be delivered to their email directly after the one-way announcement, was inaccessible.

Of course, that’s not all.

Garg also bad-mouthed the employees he just laid off, telling people that many worked two hours a day and were effectively stealing from customers and fellow employees. He mostly stood by his comments when confronted with them. “I think they could have been phrased differently, but honestly the sentiment is there,” he told Fortune.

More stories have come out about Better since the layoff, including details of a fear-driven leadership style.

When Garg eventually stepped away, CFO Kevin Ryan stepped in for the interim. When the layoffs were first discovered, the only statement Better provided was from Ryan: “A fortress balance sheet and a reduced and focused workforce together set us up to play offense going into a radically evolving homeownership market,” he said.

This is not the way to publicly acknowledge the layoff of nearly a thousand people.

Is Technology the Problem Here?

There have been so many questions about the mechanics of the layoff in work technology circles. I’ve been asked by multiple people about whether the Zoom meeting was too large, whether it should’ve been done by functional leaders, or if access should’ve been turned off immediately.

If Better's operations were in person, would its leader have had a 900-person meeting? Probably not. When managing layoffs remotely, it makes more sense to get as close to in-person best practices.

Blaming Zoom or any other technology bogeyman for making it easy to lay off 900 people with a three-minute speech is missing the point. Nobody blamed email for Radio Shack laying off 400 people back in 2006. The lack of humanity, not the presence of technology, is the real difference in these cases.

Related Article: Are You Ready for Hybrid Leadership?

Empathy in the Digital Age

It’s impossible to know how individuals will react to difficult news. Whether it’s a layoff, a change in working conditions or tough discussions about the future, any news that affects a person’s livelihood should be addressed delicately, with empathy. Harvard Business Review’s article on how to manage coronavirus layoffs has great general advice on how to approach all of these types of conversations when you can’t have them in person.

What I would add is that people leaders need to be honest about their own and their colleagues’ limitations. If someone isn’t naturally empathetic, they should receive coaching or training to approach this challenge. If a colleague is pushing to use technology in a dehumanizing, impersonal way, it’s worth pushing back.

The digital watercooler is more powerful than the in-person version, at least when it comes to what companies can control. While an organization can cut off access to Slack, coworkers often have deep off-company social ties that they can reach their colleagues through. The ability for companies to control the disruption and the message is severely limited.

If you treat people with humanity, the need to do damage control will be minimal — even if it’s not perfect.

Lance Haun lives life at the intersection of people, work and technology. He's currently a practice director of strategy and insights for The Starr Conspiracy and a contributor for Reworked and ERE.net.