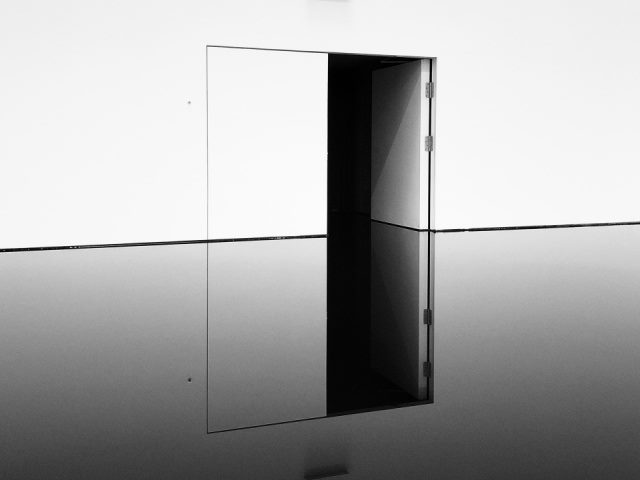 The leaders at Amazon Music had enough.

Amazon wanted them to push their low performers out of the company, forcing them to manage out 6% of employees each year. Their division started 2021 on track. But as the pandemic persisted, they simply didn’t have enough people to nudge out. Or, as they put it, there was “insufficient pipeline to meet goal.” So instead of going along, they protested to Amazon Music vice president Steve Boom.

“Unregretted attrition” — or URA as it’s known inside Amazon — is cold-hearted corporate speak for losing employees you’re happy to see go. Amazon, growing fast, accepts it won’t hit on every hire. So it forces managers in some divisions, like Music, to make sure the bad fits leave. And in true Amazon fashion, it quantifies that goal, so everyone goes along. As the pandemic’s worn on, though, some divisions have struggled to hire, and managers are feeling squeezed, asked to push out their solid performers.

The situation is now reaching a breaking point inside Amazon, where Music leadership’s protests indicate a reckoning is underway.

A Rebuke to Amazon's HR Practices

“The crisis right now is good people are leaving, and hiring is struggling,” said a former Amazon director. “And they are being asked to manage people out at a more aggressive rate because they are behind.”

In their meeting with Boom, which took place this summer, Amazon Music leadership explained they would not support a push to get to the 6% unregretted attrition goal. To reach it, they’d have to put 111 employees on notice in a performance plan called Focus. The ensuing misery could make many leave on their own. But Music leadership just couldn’t come up with enough people that justified being in the program.

Music’s rare rebuke of Amazon’s human resources practices has exploded internally thanks to a communications blunder. Someone with access to the meeting documentation accidentally emailed it to a broader group of employees, who’ve since shared it widely. Employees throughout Amazon are now reviewing the document, and many are celebrating it.

“For all my years in Amazon, this is the first time I’ve heard an org-wide movement for multiple managers to push back S-team’s goal of 6% of URA,” said one person in the Amazon group on Blind, a forum app that requires a corporate email to join. S-Team refers to Amazon’s senior leadership team. “Thank you for standing up for us Plebs.”

Standing Up for the 'Plebs'

The former Amazon director cited above reviewed the memo and said it’s a good thing it’s out. “I loved working at Amazon, and still admire the company, despite its rough patches,” the director said. “But as a shareholder, and friend of many current employees, I hope they evolve. As a hiring manager though, I am benefiting from their outflow of talent. This is their game to lose.”

Amazon’s culture has long been its competitive advantage. Under Jeff Bezos, the company built a system that empowers bottom-up invention and has kept it relevant despite its age and size. Amazon encourages employees to put the company’s future ahead of its present, to think big, and make invention core their job. (You can read more about this in "Always Day One.")

But the company is also demanding, sometimes brutally so, and it can lose sight of its employees’ humanity — which is neither good nor in its strategic interest. Amazon’s insistence on hitting unregretted attrition milestones, to the point that it would push out solid performers, is one example of the culture’s downsides.

Change may be on the way though. In the internal documentation from Amazon Music, a plan to move beyond the unregretted attrition strategy inside Amazon Music starts to emerge. “Amazon Music is at a unique inflection point,” it said, “making this an appropriate time to experiment with performance management mental models and mechanisms.”

The rest of the document is short on details, but it makes clear that the company’s current model is untenable, and a new approach must begin with the assumption that Amazon employees want to excel, and falling behind or being average is “innately dissonant” with the way they see themselves. Asked if Amazon had plans to rethink its unregretted attrition goals, the company declined to comment.